yea haven’t really been impressed with Galway but they’ve got this far so they’re obviously doing something right.

Agree, Kilkenny beaten twice but still there.doesnt matter what went before ,Galway are there and have their chance.

Kilkenny will do their homework on match ups. If they can stop TK theyll have a great chance- be some test of Butler if hes on him- I reckon he’ll be on O’Donnell, Tj will go inside to expose Clare’s full back line and I’d say possible Deegan on Kelly

Wouldn’t give Galway any hope

Kelly has been quietened in the past, including last day out. Fully agree. Still though. Clare have a serious bench, that includes some scoring forwards. I’d be tempted to start Duggan and Shanagher inside and name ODonnell at 14 but let him roam. Imho, Lawlor would not go with him. Up the other end, I think TJ’s returns from play are receding and am not convinced that the Cats have much firepower on the bench. I suspect KK will try to Blitzkrieg Clare in the first ten mins! 'Twill be interesting!

Not covered in rule.

5.12 To deliberately collide with an opponent after he
has played the ball away or for the purpose of
taking him out of the movement of play

I expect to see richie hogan on the bench. 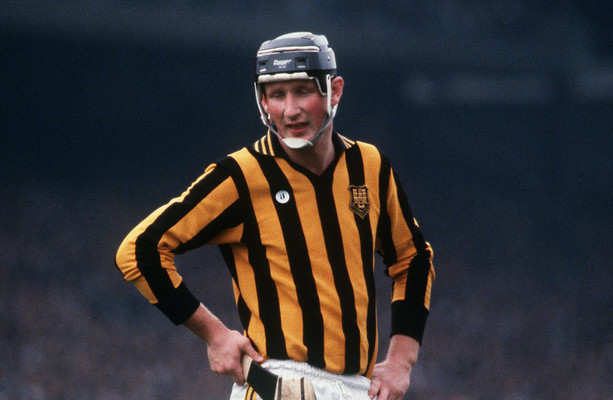 Brian Cody: 'I was a much better player than I am a manager'

John Conlon is out for Clare.

Doesn’t look like a particularly big crowd. GAA missing a trick by not playing sub 50k championship games outside Croke Park. That game would fill Thurles.

A big loss for Clare.

Massive loss . Paidi Fitz nowhere near as good . Can be bery loose as a marker

It’s the semifinal stage now so I can’t blame the GAA for putting it in Croke Park.

Massive loss . Paidi Fitz nowhere near as good . Can be bery loose as a marker 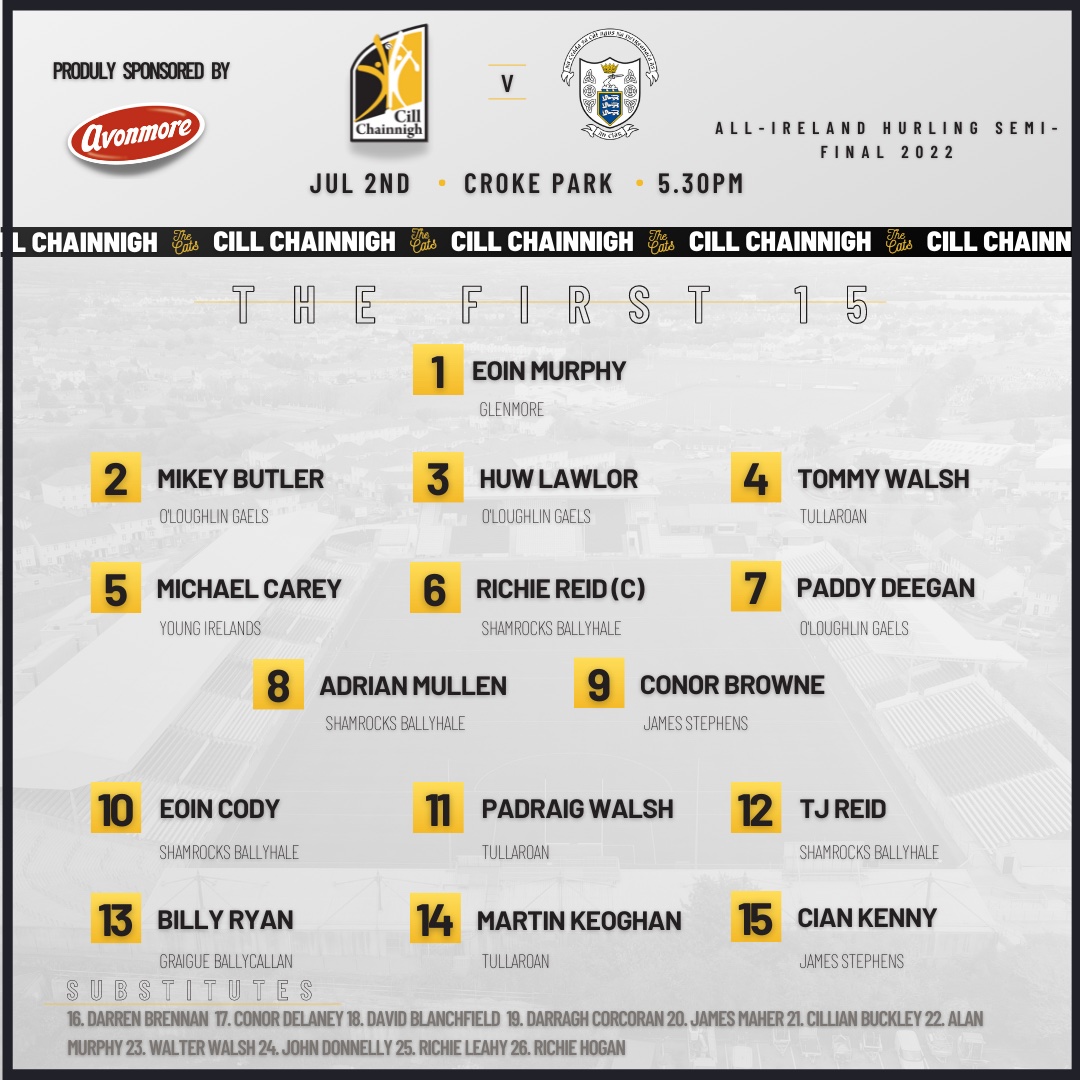 Paidi Fitzpatrick in for John Conlon 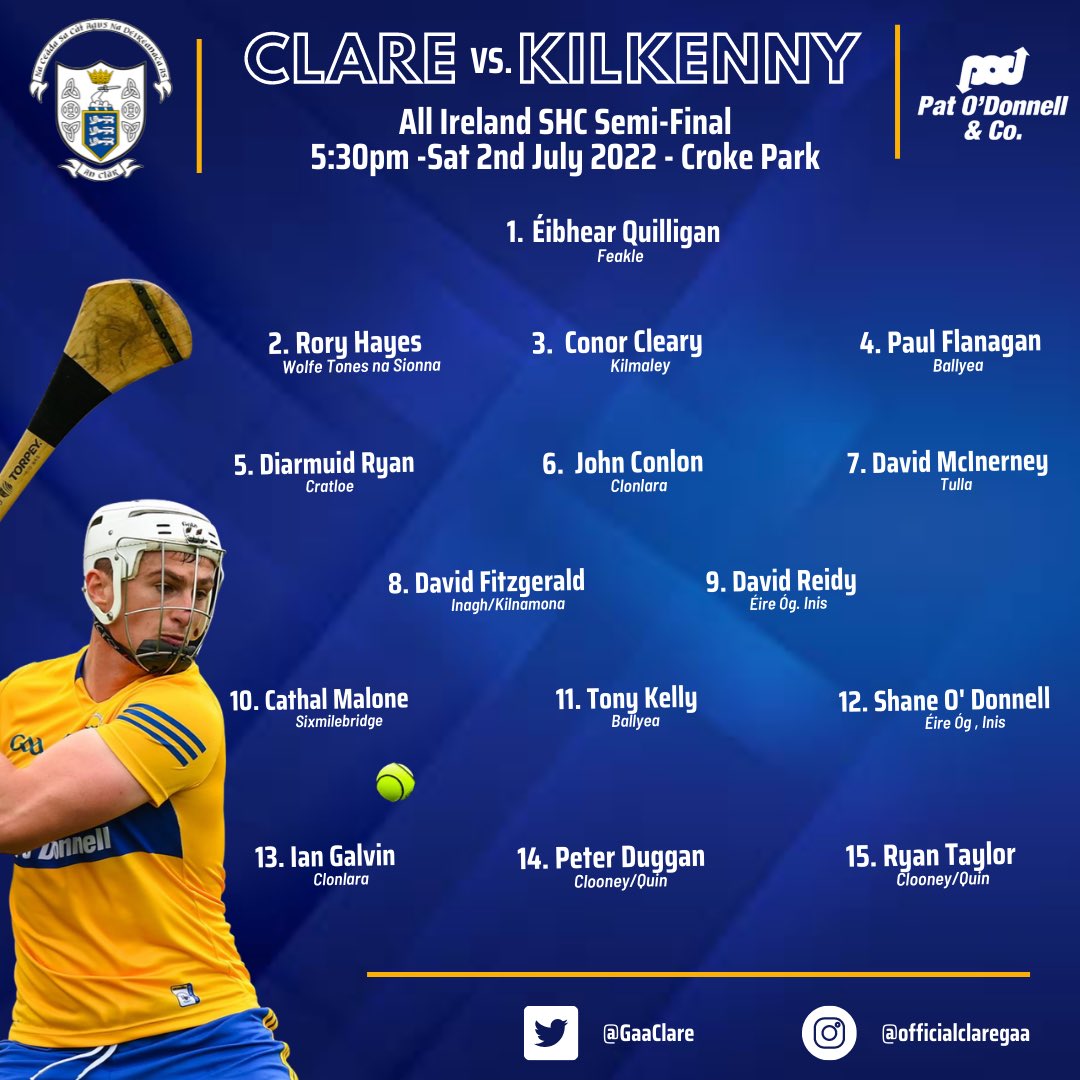 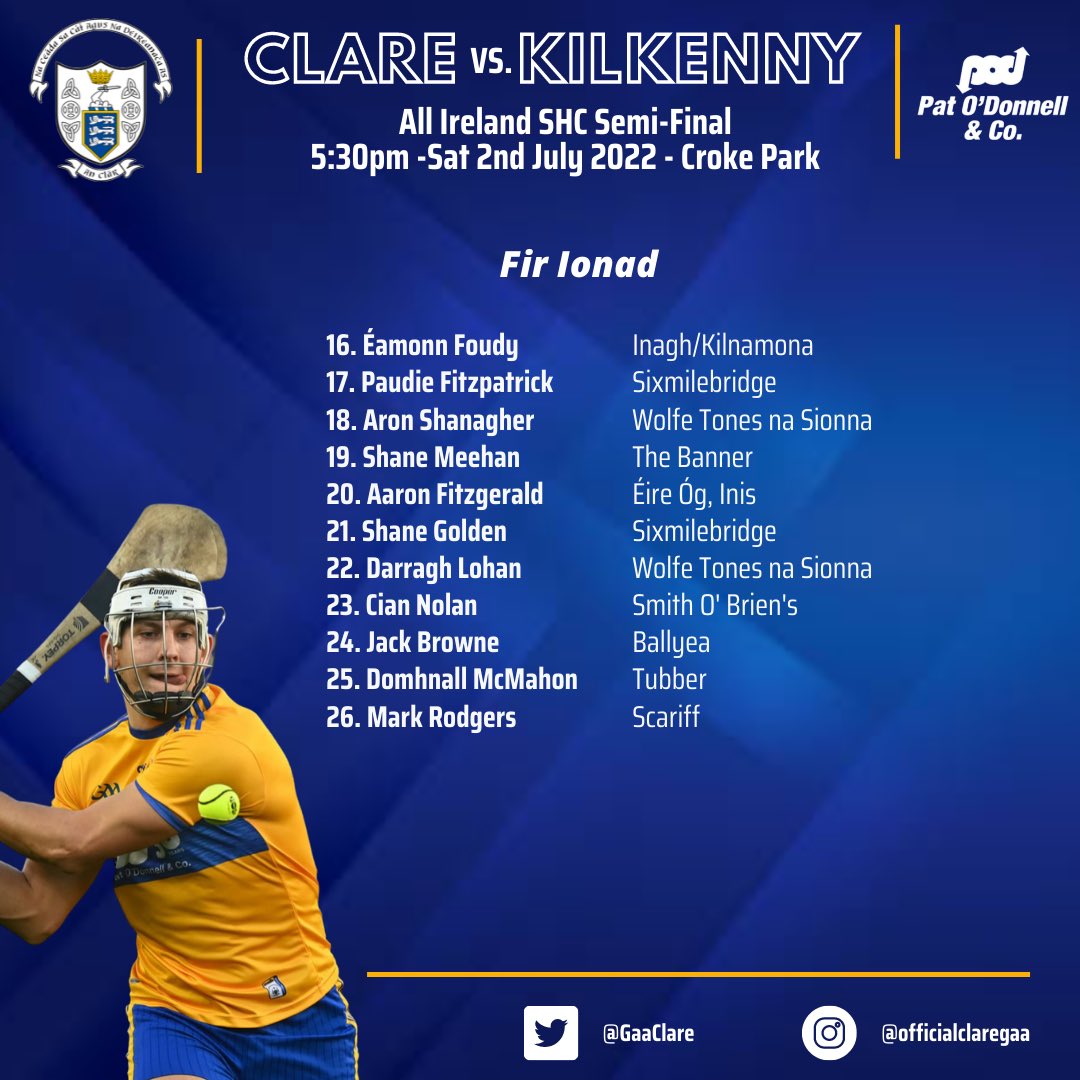 Clare need to nail the frees. Kelly and Duggan too inconsistent on them.

Thank God I have Sky Sports. Could’nt be listening to Canning and Duignan