Newbridge or Nowhere next Sunday. It a long time since we played a league game in Kildare. Can anyone remember the last league game played in Newbridge?

The last time I was at a match in Newbridge Brian Stynes made his debut if im not mistaken ? Thats one for Stato .

Be 93 or 94 anyway for Stynesie. I remember Dublin playing Wicklow in a Leinster championship game in Newbridge. Late 80s I think ?

It doesn’t matter where we play them I still can’t stand the sight nor the sound of them.

We bate them in the OBC Final there a few years back. Dermo fell on a bloke

Without doubt the county I enjoy beating more than any other

Really, I’d take 10 losses to the flour bags for every victory over the Yerras.

I remember Dublin playing Wicklow in a Leinster championship game in Newbridge. Late 80s I think ?

Agree. Nothing compares to beating the yerras… A close 2nd comes Mayo .

We all know what happened 7 months later!

The game is sold out

Was that the time they closed all the bars, in case the big nasty Dublin fans caused havoc?

If Dessie has a plan I think it’s about time to let a few of the lads in on it.

I was watching some highlights from the recent past and I began to muse about the incredible journey from the beginning of the 2011 Championship until capitulation in last year’s semi.
With all due deference to @Stato82, who has no peer in this sphere, I think I’m right that Dublin have played 69 Championship matches. Winning 64. Drawing 2. Losing 3. And of course winning 8 All Ireland’s. We are spoiled beyond spoiled. Now the rebuild. Onward.
Ni bheidh a leitheid ann aris.

Also the longest undefeated stretch of games in history in both the championship and also the league/championship. I remember some lousy wet nights and cold windy days in the league where the lads battled to get draws for that streak to keep going. Once they achieved it, they lost a few 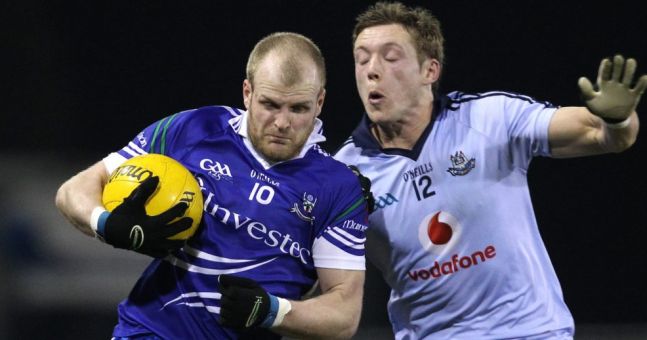 No agenda there at all.