So its the Final Countdown as Europe used to sing, do we stay up or do we go down.

And why, oh why, did I book the Mother’s Day lunch for 1pm, rookie error! 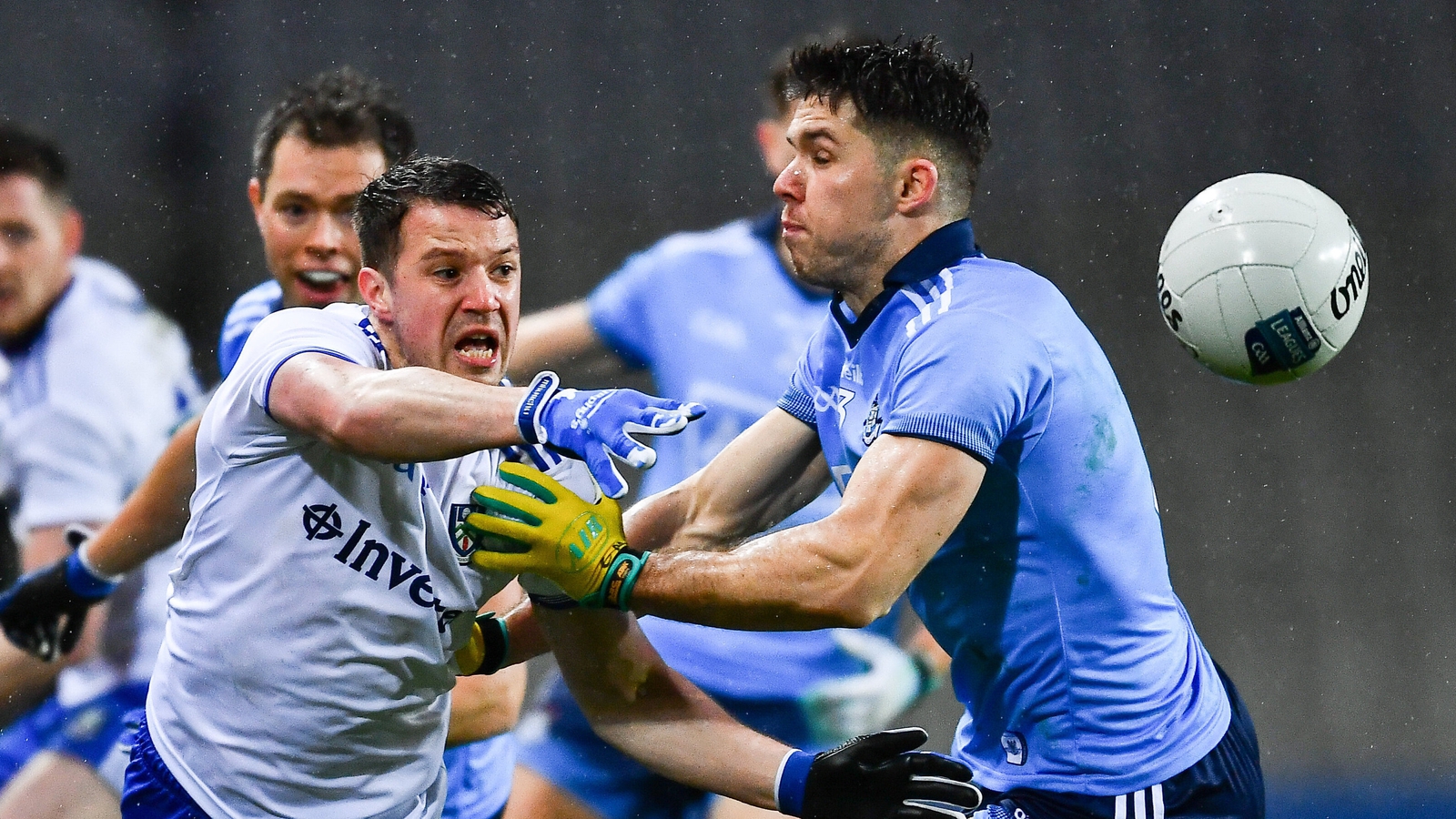 NFL permutations: All to play for across four divisions

Promotion and relegation are on the line, as well as final places, ahead of this weekend's Allianz Football League action.

Some of the many options are in this…

They’re not the team they used to be. Mind you, neither are we

Similar to Donegal, Monaghan play dinosaur football. Good riddance to Division 2 with them and Banty in tow. The teams that have failed to adapt from the puke of days gone by are the ones that are going backwards

I think if we get con, small and anyone else that’s injured back and stay injury free and we’ll be there or there abouts . a good win on Sunday and other results go our way and it’ll be a massive boost goin into the championship

We will win by 6 or more at the weekend, that is guaranteed

the only we’r guaranteed is death and taxes, and no one will ever do 6 in a row again

We beat Monaghan in Clones in 2017. Jack McCaffrey got a late goal to seal the win. They won against in 2019 up there. Was first game with forward mark which they used effectively towards end of game.

We are closer to the team we used to be than they are to the team they once were . Mind you they given us trouble the last few league encounters. Think they drawn 1 and won 2 of last 3 v Dublin! Stato confirm please …

We drew with them in 2020. They had big lead and was 7/8 minutes injury time from all their time wasting.

They won in Croker in 18 though ? By a point ? My son went wtf at the end, was nt used to seeing Dublin lose .

Banty is brutal. Need to leave this lot back to squeeling like pigs in Div 2, and hope we can get the result elsewhere to avoid piggy-backing with them. Let me guess who the ref will be…

Again like last 2 weeks we need to go at Monaghan from the start. McManus will take watching. Himself and Jack McCarron like to hit the deck so lads need to be careful with their tackling. We need to start goal chances. 2 goals from play in 6 games is poor.

They won in 2018. Got poxy goal. Philly blocked ball and it deflected over Comerford.

Noel Mooney Cavan refeering. Will be looking after the neighbours?

Think it’s a pretty strong rivalry, so possibly not. Cavan have strong connections to Dublin, so do Monaghan of course but Cavan more so I would say