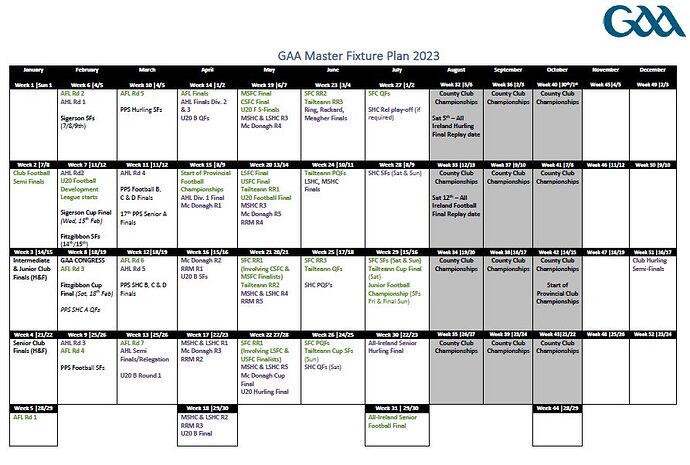 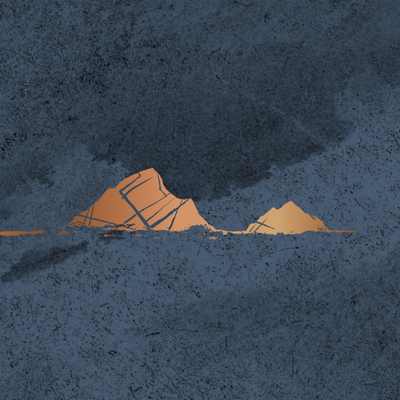 @SkelligSix18
Christmas Eve mass at the Glen Church, here on #SkelligCoast We are made of different gravy here. https://t.co/uS1yCDwBGk 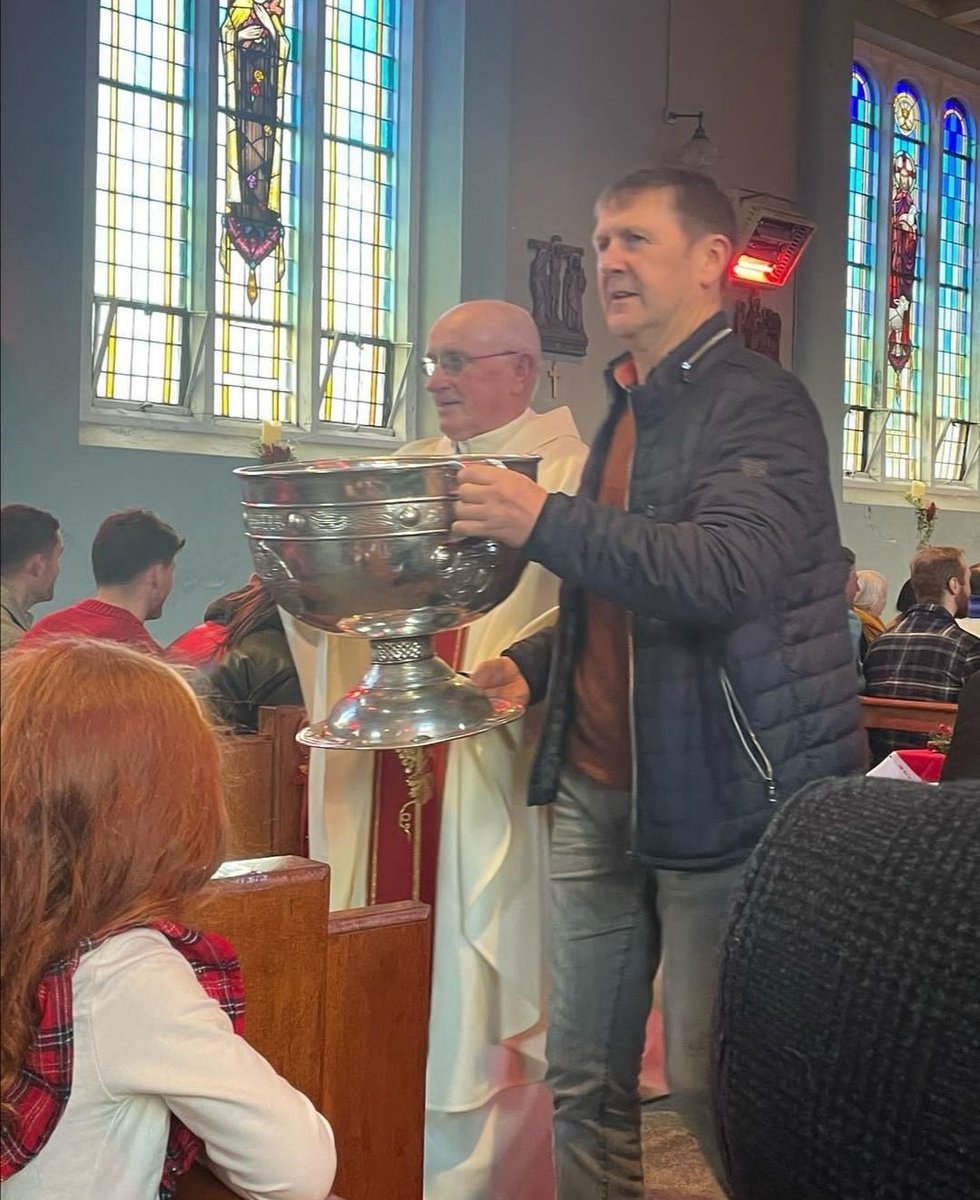 First round of the league was the last weekend of January in 2022 too. 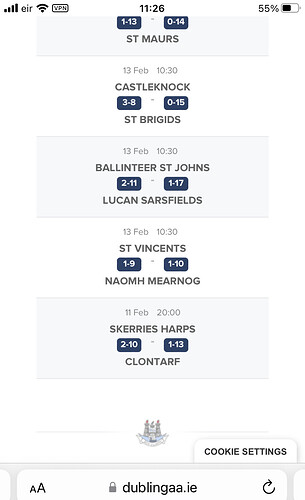 Is that not the Inter County fixture plan above. That was the fixtures I was referring too, Dublin v Armagh in the league last January. I think the club schedule comes from The Dublin Co board, not national level.

I’d say the A is for Allianz

Probably so
Still national league in my books

We should probably see provisional fixtures from DCB around the 10th January maybe?

Hopefully. It would be great to get a sense of when things are kicking off.

Entries for the 2023 season don’t have to be in until January 12th so it’s very unlikely that fixtures will be issued on the 10th.

I don’t think we are expecting fixtures, but the master calendar could be released before the fixtures as in previous years

Yeah, was thinking the provisional calendar as opposed to actual fixtures

First league matches provisionally the on weekend of 18th/19th February.

Is that later than last year ?

Jude’s AFL 11 team in Dubai for training it seems

Happy days a while to go. No need to rush back this week🥶

Wheres this coming from? Has something been sent out yet?