58 Killed and 500+ injured in Vegas shooting 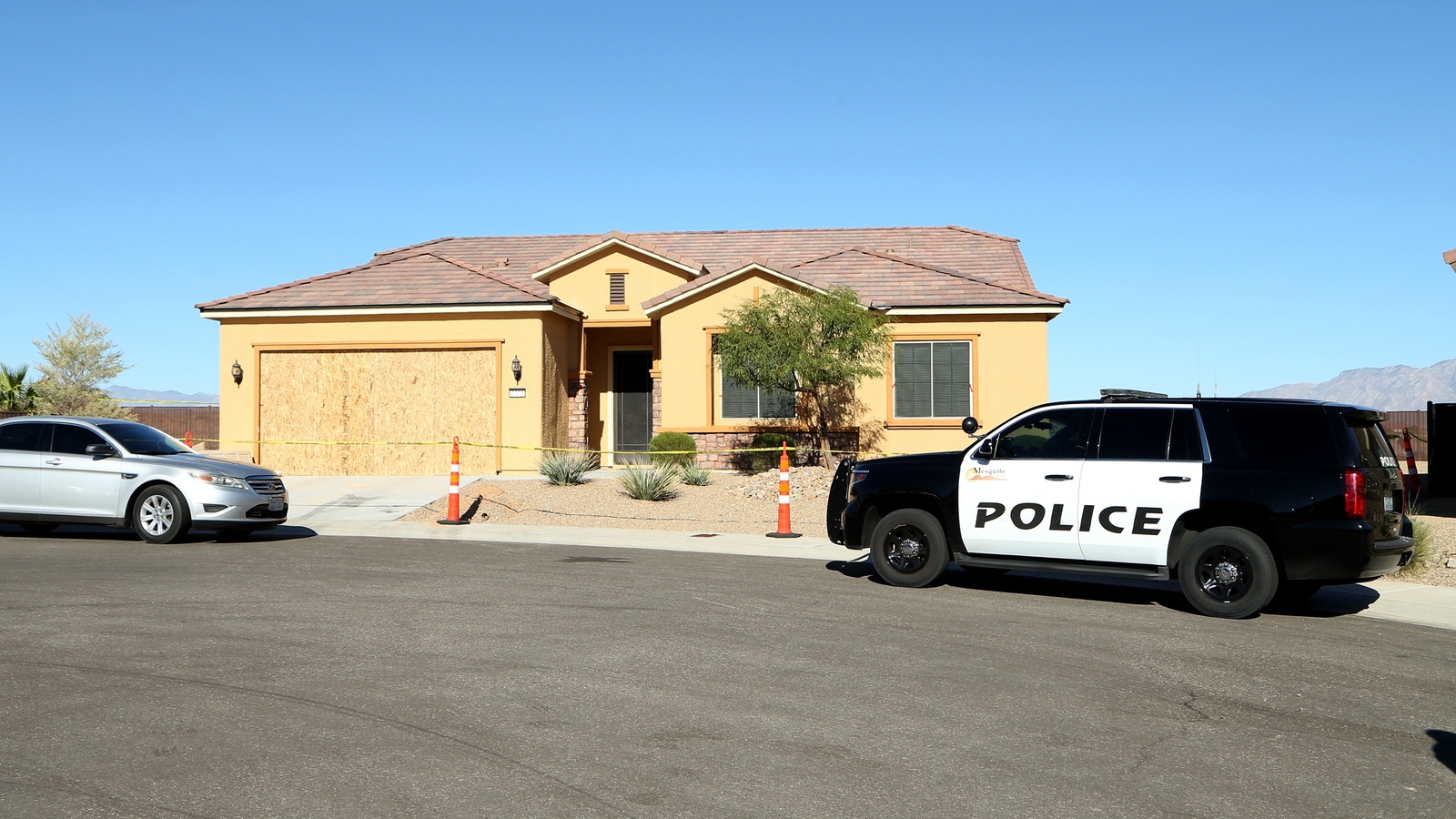 Police have recovered firearms, explosives and a cache of ammunition at the home of Stephen Paddock, the man who killed 59 people in a mass shooting in Las Vegas.

But guns aren’t an issue. .

The world is very sick at the moment. Very sick indeed.

10:16
What are the state’s gun laws?
The state of Nevada has some of the most permissive gun laws in the US. It is legal to carry an assault rifle and there is no magazine capacity limit.

There are no purchase permits and blue cards are no longer required.

There is no waiting period mandated for firearm purchases and private gun sales are OK.

Litterally any other country you would see a major clampdown on who has access to guns. Absolutely mental anyone can buy and carry around an automatic rifle with unlimited amount of ammunition

Nevada has drive through gun shops. You don’t even need to get out of your car to buy a gun. That tells you all you need to know about the states gun laws. Just like everything else in Nevada…anything goes really. Given that, am surprised this kind of thing doesn’t happen there more often. 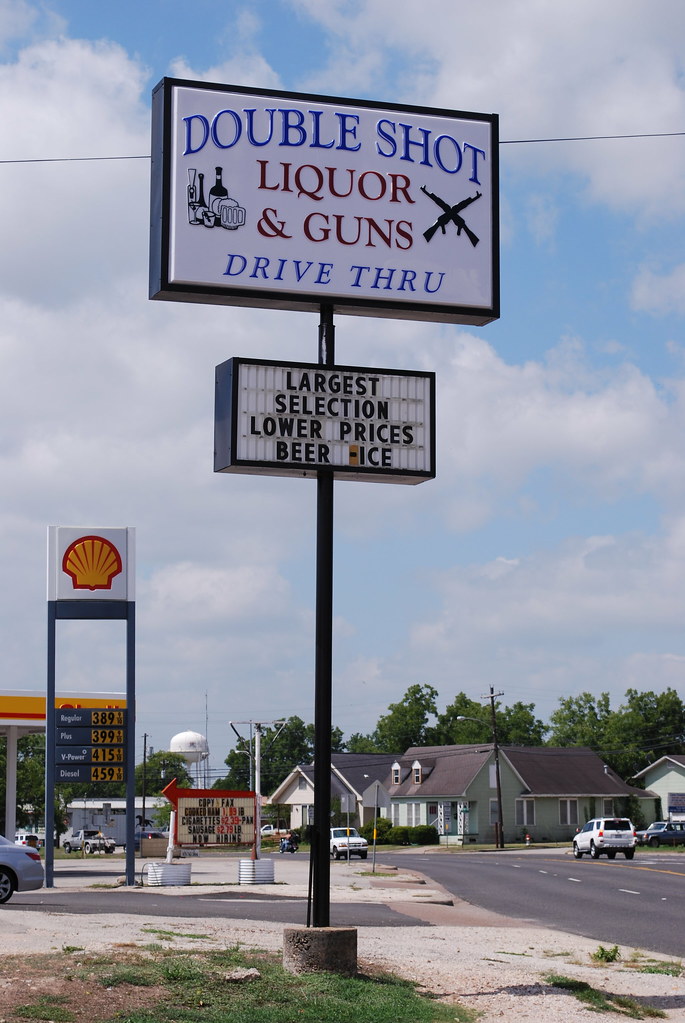 You’re a year late boss. I posted that picture already.

It’s like I (we?) have mass massacre fatigue to a degree.

some people were very quick to say it was a muslim attacker, ignoring the fact that the vast majority of attacks in the usa are carried out by far-right terrorists.

Let’s see how the orange shitgibbon respods to this

Trump won’t describe them as terrorists immediately. They’ll be far-right nationalists or something similar but white people can’t be terrorists in his mind

One of the only times I’d agree with Morgan

TBH shouting get down at a Nevada country music festival wasn’t going to be much of a help.

Worst mass shooting in US history

Another record for trump. He has the best mass shootings.

My warmest condolences and sympathies to the victims and families of the terrible Las Vegas shooting. God bless you!

Angry white men are the USA's deadliest terrorist threat. Every day they are being armed and radicalized by the NRA. washingtonpost.com/video/national…
1 Like
GuyIncognito 2 October 2017 13:01 #18

I’d be surprised. More likely IS are shit stirring to rile up the far right