Judes lost by 5 to Round Towers of Lusk.

Judes lost by 5 to Round Towers of Lusk.

Setanta couldn’t field a team against Mearnóg so a walkover

Looks as though Setanta have had to drop out of the League. Gave too many walk-overs. Unfortunate for them as they contested the Junior D final last year with this team so must have lost quite a few players since then. Their Senior team is still competitive so hopefully they can get their Junior team back up and running next year.

Any scores from;
Trinity V Maurs

Brigids absolutely spanked by Raheny. That Raheny team looks far too strong for this level.

Brigids absolutely spanked by Raheny. That Raheny team looks far too strong for this level.

The hurley fairly lodged in this guy’s helmet!!! 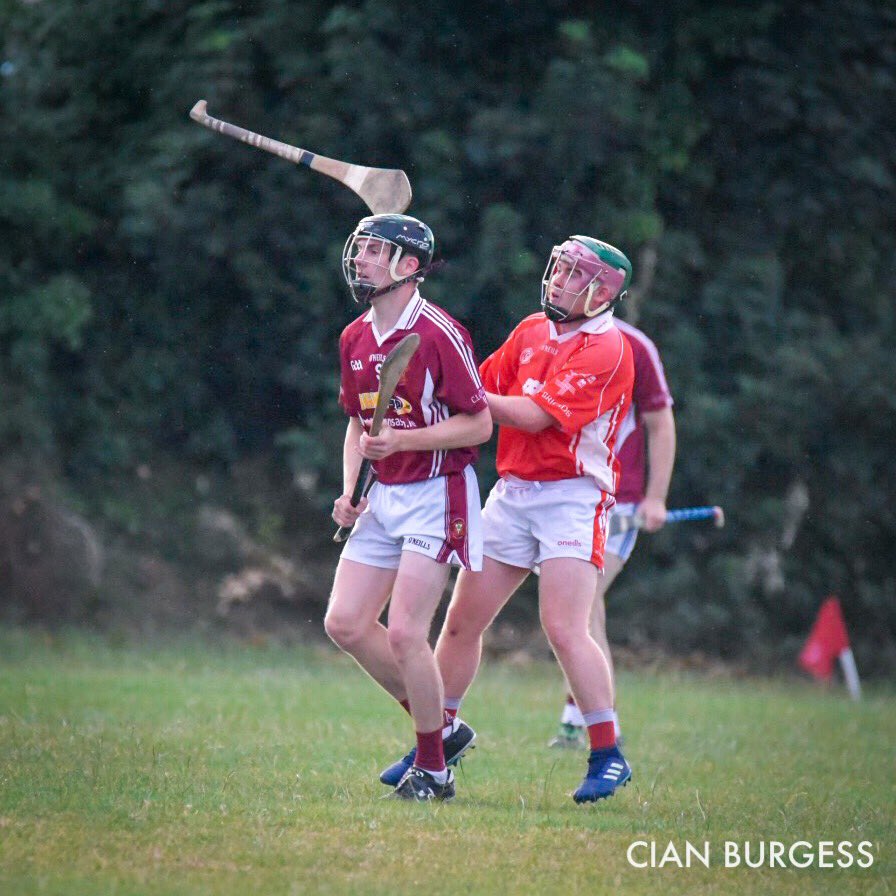 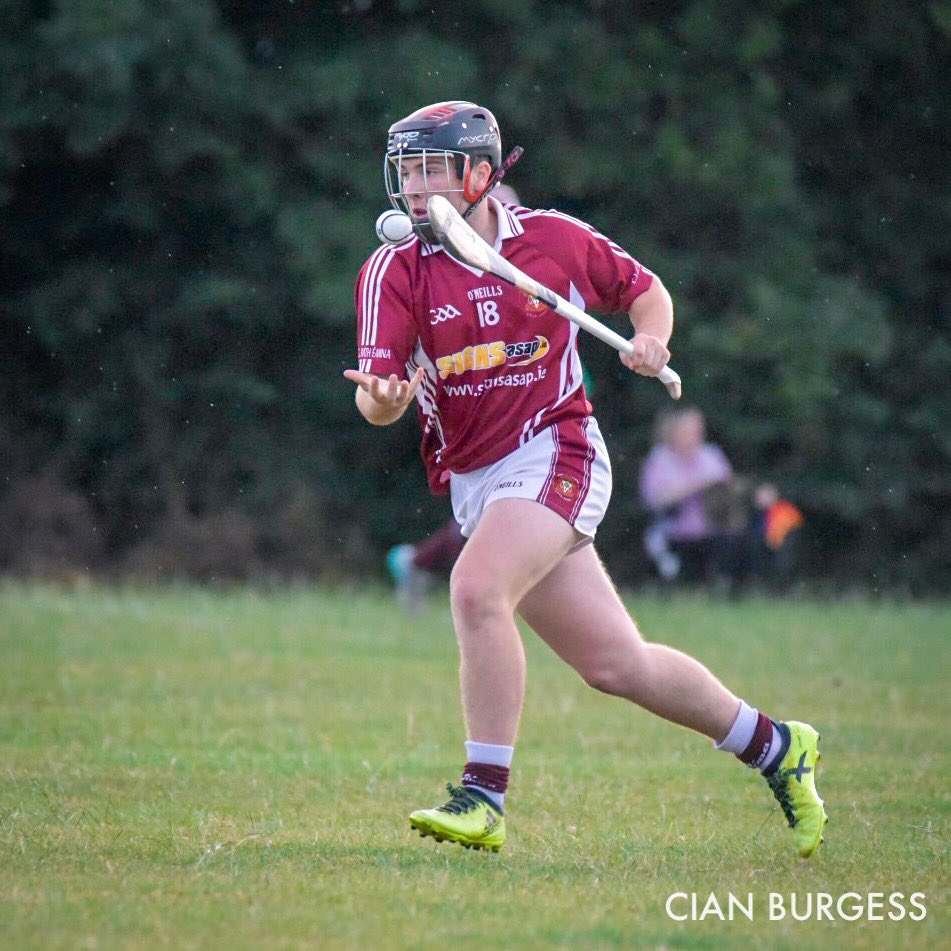 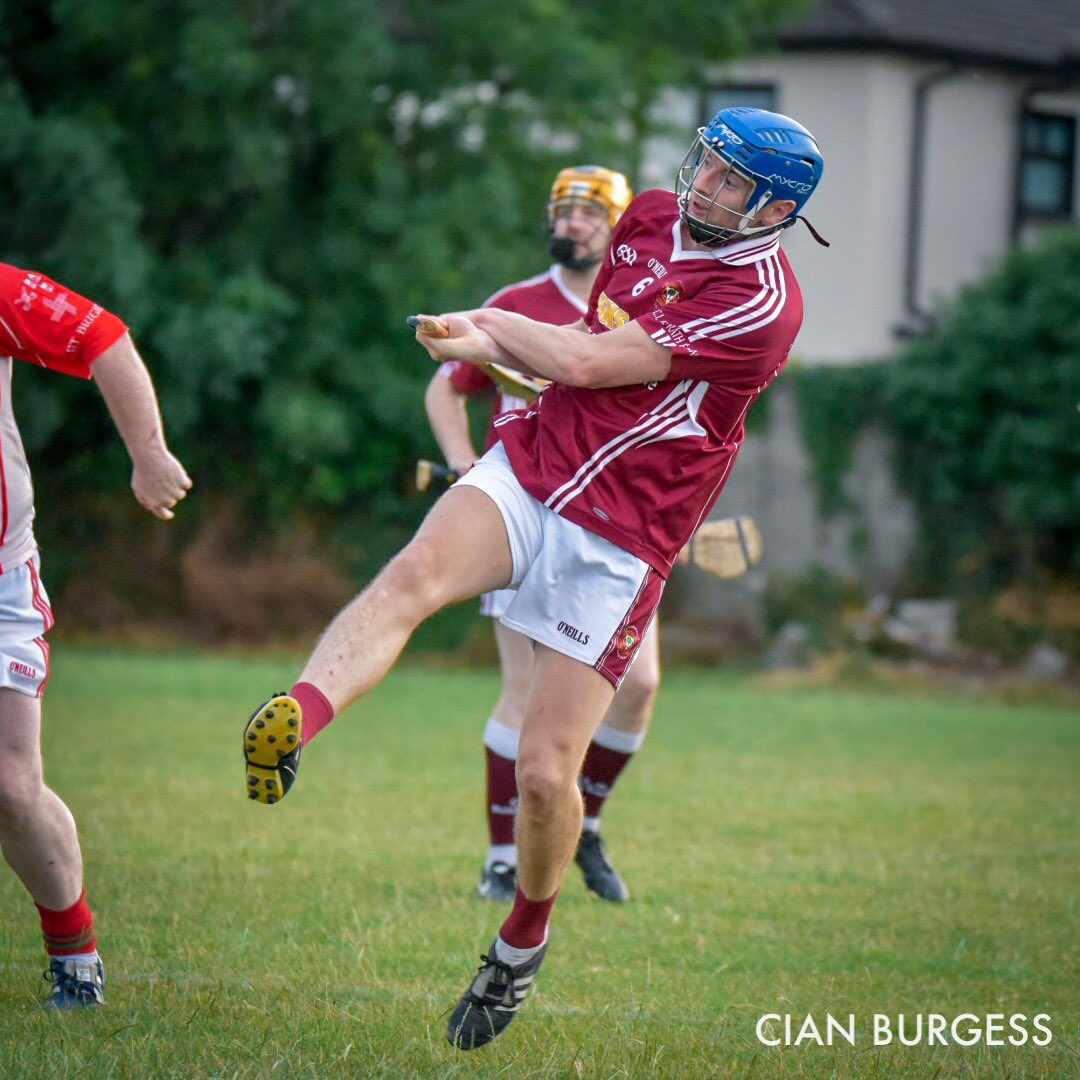 Lusk won the battle of the Round Towers, 2-14 to 2-7, keeps us in the shake up! Raheny look very strong, if they beat Na Gael Oga this Thursday I’d say the title is probably theres…

Can someone confirm how many teams go into the playoffs? Is it first win the league and then second plays fifth and third plays fourth in two promotion semi finals?