Man o war only togged out with 13 lusk won well

Peregrines won out in Maurs. The ref made a few strange calls but good contest overall.

How many did towers play? Pretty sure it was 13 a side from the sideline I was on, and both teams ended with 14 a side, maybe I’m wrong ?

Margarets beat us by 6. Got two points myself before being subbed. Sore leg to boot. Word on the street that Margarets played a few bangers !! Naughty, naughty if true !!

What does bangers entail?Over 50s that have no registration or under 30s who are first team players

Surely St Margaret’s wouldnt play bangers and drop players who brought them to the summit to win division 11. Say it ain’t so😉

Word on the street. Sorry lads excuses. Great game played hard. No bangers were played. Your manager got names and addresses of young lads. No issue all junior bs

Word on the street is rubbish. That same team all year nice mix. Game was won fair and square

AFL 11. Greatest league in the world.

Seen the maggies team and i can assure you they’re playing that side all year. A great mix of young and well seasoned lads.

@Heavy_D33 .Hard luck last night, whats your predictions for monday? .Pergrines big away win bit of a surprise there.

Bit of a shock that with Peregrines knocking over 19 points !! No mean feat. Here’s Monday’s Predictions:

you do realise lusk and st maurs is a local derby?. i doubt it very much there will be a hammering…

Some league D11N. 2 points between top 5 with four games left. I know its unlikely but it could end up a three way tie at the top. with only one going up how will they decide who tops table then?.

Derby or not, lusk are red hot & Maurs are ice cold. Only one outcome …….a hammering 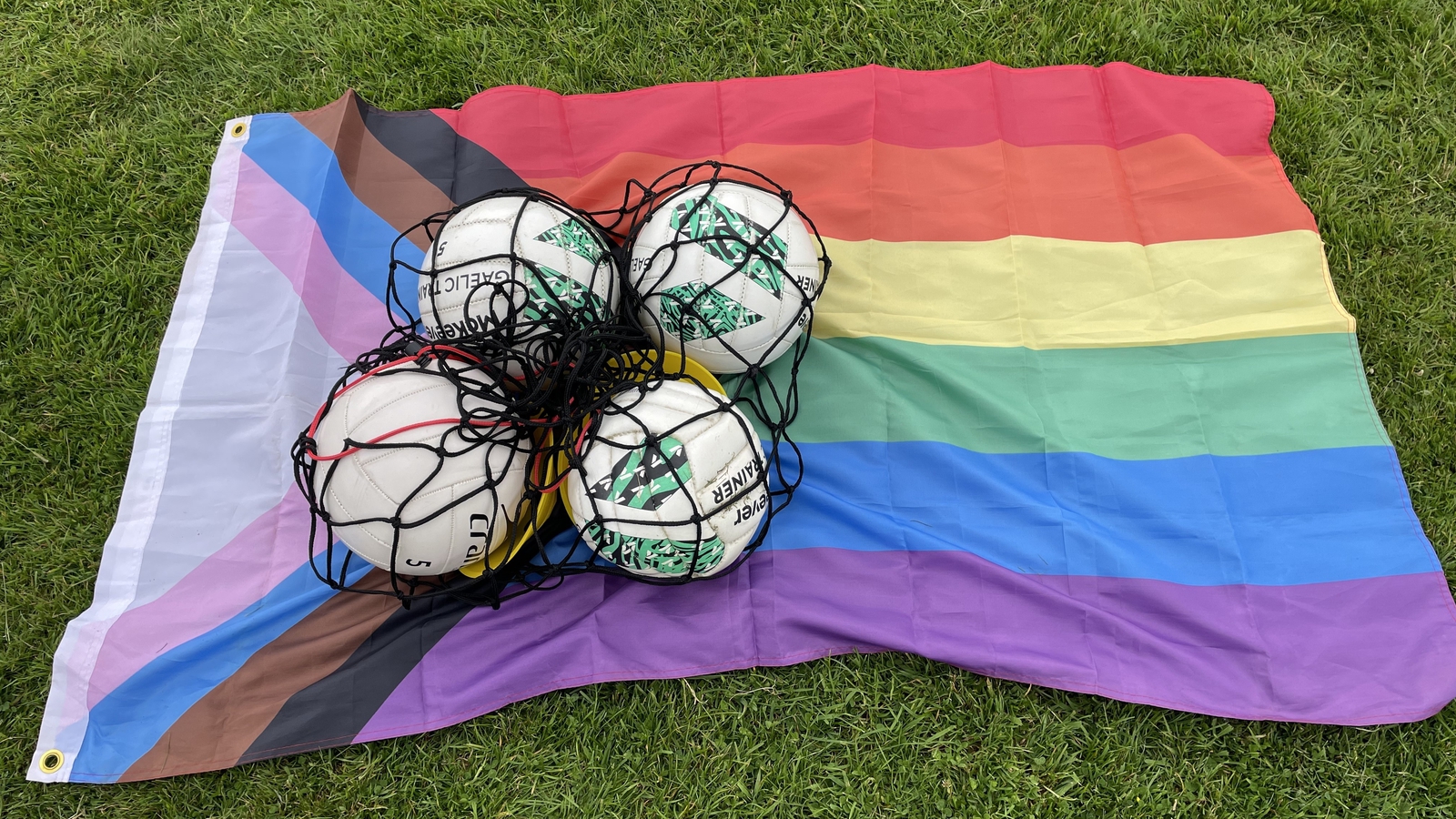