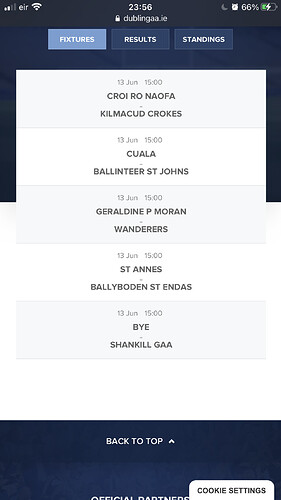 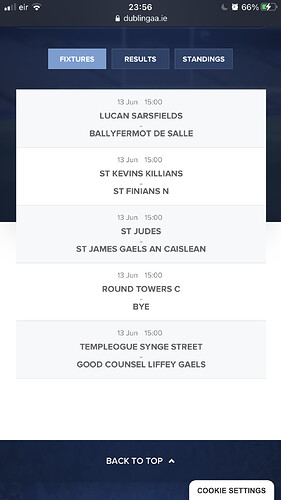 Lot of new teams this year.
Best of luck to all involved.

Is that a second team entered for Ballyfermot DLS?

I’d say so they had one last year anyhoo

That’s good. We played them in AFL9 a few of years ago and their mentor was telling me that they were just getting themselves well organised at that stage with regards to the work done on the clubhouse and more importantly playing numbers. Obviously the good work is still going on there.

Think they’ve an excellent GPO with nursery and juvenile numbers increasing exponentially.
It will be a while until that filters through to adult level- the big challenge will be keeping the kids engaged.
Best of luck to them

Is that a second team entered for Ballyfermot DLS?

Ballyer have second team a few years now. They were only fielding one in AFL11 2015/16. Good to see them progressing up the leagues. As said many a time county board should be working in traditional working class areas. You have super clubs with 6/7 adults teams and small clubs with small resources hanging in there.

Looking at Judes team sheet. A lot of ex senior and inter players on that team. Can’t see anyone in this Division beating them.