Not much that can be done . NFL starts at the weekend

Maybe it’s time to close this thread and let us all have time to sleep. Sweet Dreams

Agree not much can be done mainly down to the GAA’s stupid rules. Had they been able to make a decision without waiting for an objection it would probably be over by now

Be some craic if we suffered from short-term memory loss and re-debated every post again.

Remind me on that was it us or Mayo that had 16 on the field ?

The point about the square ball issue is related to whether KC had an unfair advantage at the end which they clearly didn’t as even with 15 players on the pitch any score would be invalid - assuming the officials did their job which of course is not a given. It has no bearing on the technical objection apart from whether Glen should consider themselves fairly beaten on the field of play.
Any suggestion of any retrospective action relative to the square ball issue would indeed be a Moot point.

Crokes saying if there is a replay they would rather give cup back than play again.

Officially saying that? Or hearsay? 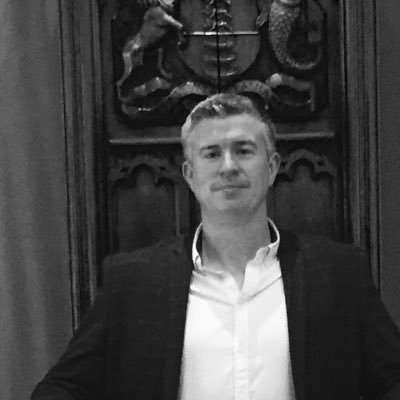 I Fully support Crokes in this

OTBAM on the ball already in that regard.
They have gone way too far down the tabloid/clickbait route recently. @offtheball
🗣"People are devastated is one word that's being used" 🏐Adrian Barry gives his take on the Kilmacud-Glen saga 🗣"The vilification of Crokes on various channels...I think the kicks up the ass this week have probably been a little unfair" @GilletteUK #EffortlessFlow https://t.co/dmhyl1D0mR
1 Like
Damothedub 26 January 2023 13:02 #1820

Seemingly there’s a wedding in the offing for Glen and bit of travelling for some players ,no matter what way this goes ( eventually) pure shit show

If Crokes offer a replay, will Glen take it, or decline, accepting they lost and have made their point?
Or will honour only be served for both now by a replay?

I would expect Glen not to accept the cup/title either.
GAA made a hames of this.

If Crokes offer a replay, will Glen take it, or decline, accepting they lost and have made their point?

The only sensible thing to do now