All Ireland Football Championship 2018 - front door, back door, and the rest

Reflecting on the Qualifier draw I did a bit of reading. Of the 17 AIs that have been played since the advent of the Paths of the Dead in 2001 six have been won by Back Door teams. Galway(01),Tyrone (05) (08), Kerry(06) (09) and Cork in(10).
Of the 34 semi finals played only on 3 occasions were all four Provincial champions represented.(11)(12)(14).
2010 was the only year that did not have a provincial winner in the semi final.
Only 42 out of 68 Provincial winners have made it to the semi finals.
In 2008 only 1 provincial winner made it to the semis (Cork)
What does all this mean? Fcuked if I know! I do know that Meath and Kildare are shite and will likely be done in early June. Tyrone are a good team and I’ll be surprised if they don’t make it to the big dance. If Mayo keep drawing the likes of Limerick not too many will trouble them either.

But did get closer to winning Sam than Horan did

Debatable.
2013 was the year Mayo should have won. After that, they were always damaged good in a final. But yes, it was Horan’s failure that cost them that year.

In 2012, if Kev Keane hadn’t dropped the ball for the jammy 2nd goal, things would have been different.

Actually I agree. I watched it back last night.

We owned Kickouts in the Second Half. Tackling was much better, Mayo forwards were crap.

Bernard owned them. I’d say they’re shitting themselves about his missus expecting.

It’s interesting alright.
Since 2010 every All-I was won by a provincial champion. However that stat is quite biased by Dublin/Léinster.

Probably one of the biggest factors working against us in the championship is the lack of tougher games at provincial level. Nothing lucky about it.

Lucky is getting a Div 4 bottom dweller in the next round. A team hammered by Leitrim in the League, and drew with London.

Even luckier is that youse don’t have to play it in McFail park (Sorry Mayoman, it was too good to pass up).

What will be interesting to see is if Rochford breaks form and rotates more than 2 or 3 players out for this one. Some of the lads badly need game time if they are to prove their worth. He is notorious for sticking with a squad, even when he doesn’t have to.

So we’ve done 3 in a row, despite this disadvantage. Nice to see you agree…

Two page interview with Stephen rochford in the indo yesterday, tom parsons on radio mayo - I mean off the boil - today. The annual mayo media love fest is in full swing, wait till the facile win against limerick is hailed as proof of how great they are and will win Sam …

Yeh but I don’t think no contest in Leinster helps. That said we’ve used the league, and Gavin has managed it well, the conditioning and practice games, some club games. We’ve kept winning because we’ve had a great team.

I think the Wicklow v Cavan game will be a lot closer than people think. Tomorrow I’ll give my predictions for the qualifiers.

Great to see Wicklow get a home tie. They might still be in the Leinster Championship if they got one in the last round.

Unfortunately I agree with my felliw mayoman. Haven’t a hope this year.

I think the Wicklow v Cavan game will be a lot closer than people think. Tomorrow I’ll give my predictions for the qualifiers.

I have some resistance to your opinion, and your username.

I have some resistance to your opinion, and your username.

I would not predict an ohm win in this one …

I would not predict an ohm win in this one …

Not given the current depth of their squad.

Fitzmaurice has bought in a basketball coach in Kerry I see. Initiation is the sincerest for of flattery as they say. But it does show how no team can stand still, whatever Dublin were doing two years ago, other teams are doing now.

Should Tom Parsons have refused to go on off the ball to speak about his injury? If it gives him a few €€ then more power to him. The lad will be out of work for a long time.

thats not my point - if you compare the amount of time mayo players are on rte/newstalk and print media in comparison to any other county the difference is stark.

i dont actually - in yet another newstalk interview Andy Moran was stright up in saying that the week after week of matches last year was the best thing that happened to that mayo team. they have the S&C done and dusted, if they go on another run they’ll have match fitness in a way other teams will not.

i mean, people cant have it both ways - lamenting that there are not enough matches in championship, celebrating the way the leauge runs off so many matches week after week, and yet saying that the same schedule will destroy Mayo. Doesnt add up. I dont see anything in the backdoor, Tyrone included, to worry Mayo if they keep their heads. We could see a Mayo/Dublin super8 in castlebar yet. 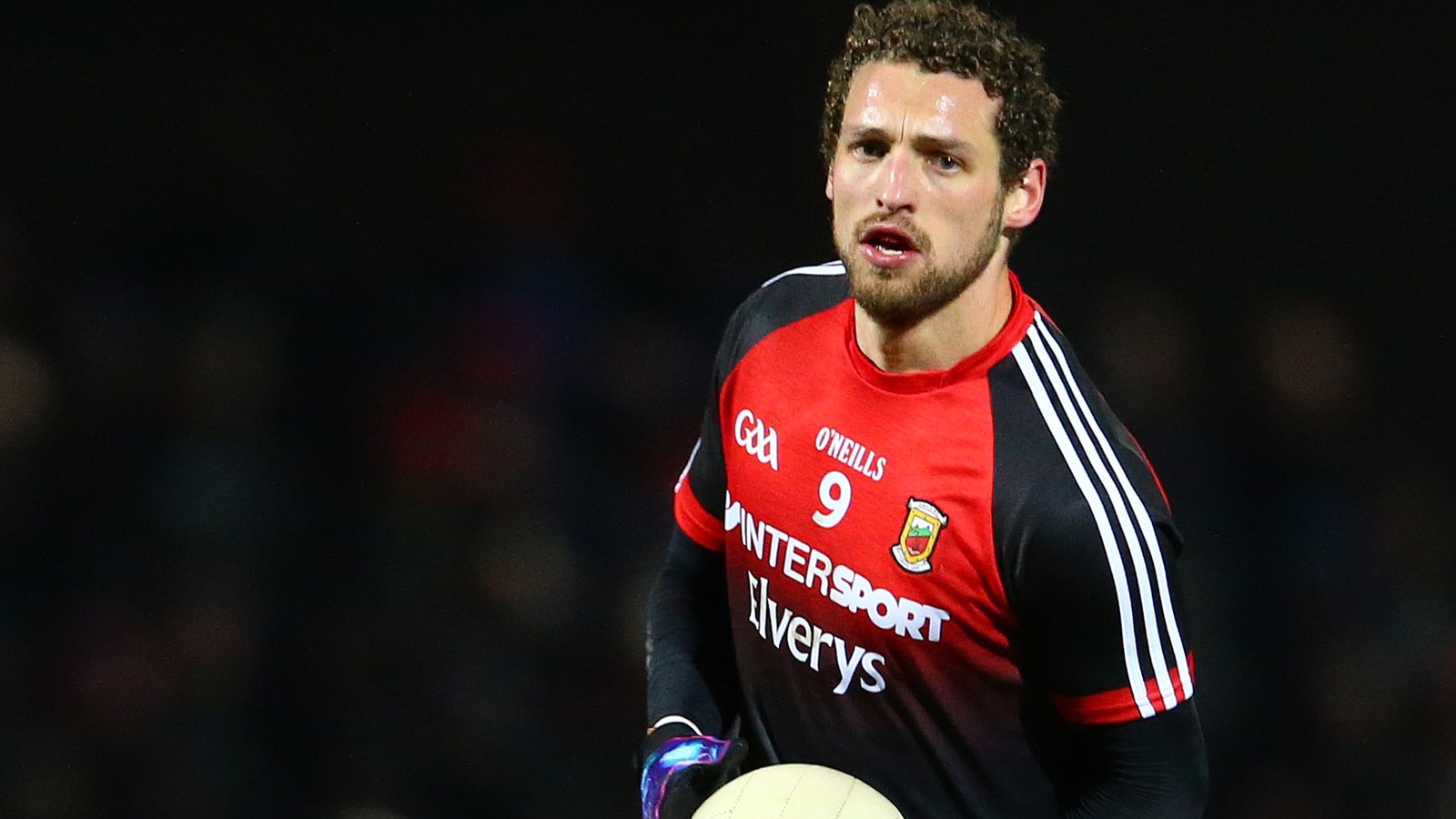 Mayo footballer Tom Parsons says he is in good spirits despite the gruesome injury which has put paid to his 2018 season.

They really were horrific injuries. I hope he makes a full recovery to be able to live his day-to-day life for starters.