The backdoor is now open for the 2022 Championship. 4 teams will run through it and head to the AI Football Quarterfinals after two rounds of qualfiers. 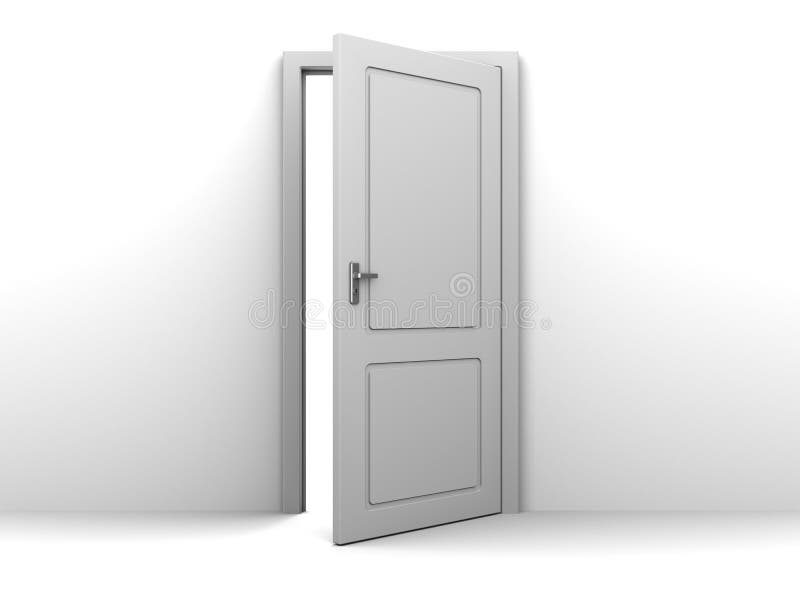 Draw takes place later on today. Teams in the round 1 draw:

Winners play the provincial losers and then back in the 1/4 final. Not much difference really going this route if your Mayo or possibly anyone with AI ambitions

Except Mayo’s only hope of silverware was a Connaught title. They’ll have to suffer watching Gaillimh agus na Rossies tussle it out next weekend instead.

Some decent games there. The four ‘big’ teams drawn against each other will make all four games competitive too.

There’ll be a couple of weaklings for the provincial losers to pick off.

For the round yes, but it means two of Clare, Louth Meath and Cork are going to play provincial losers, I think you can dress it up whatever way you like, but there simply are not enough teams being competitive at the moment, there are more than likely going to be one or two very weak sides in the last 8

Do the winners of those ties play the provincial losers or is it another open draw for next round?

Dublin could lose to Kildare and enter the qualifiers and thus avoid Kerry until the final. Not that I would support that plan…

Good draw, I’m a fan of open draws, always have been.

Que when 2 out of Armagh, Mayo, Tyrone and Monghan lose, that next year it should be seeded etc…

If bookies are right

Some competitive games there

Surprisingly Mayo and Monaghan have never met before in the Championship.

Monaghan are capable of beating Mayo but I think Banty has held them back. It should be a decent match.

Does this mean that you think Kerry will beat Limerick

Tyrone, Clare, Louth, Monaghan is my prediction. Though looking at that draw I could as easily have them all wrong.

I’d have fancied Monaghan in Clones but think home advantage will get Mayo over the line.

It’s a good draw for Tyrone too as it will certainly concentrate minds and I think they’ll have too much for Armagh.

Cork should take Louth with home advantage and I think the same applies to Clare v Meath.

Absolutely justified the tailteann cup this draw in my opinion