Another Sunday stroll for Maxi in Canada.

Pretty exciting end to the race today, can’t help but feel Le Clerc would have done a better job at fighting for the win than Sainz.

Again Mercedes picking up plenty of points simply by being reliable and finishing the race.

Sky talking about Hamilton being back etc and not a mention of Russell who finished P4, serious consistency given Mercedes ‘struggles’ this year.

Definitely agree it shows a lack of respect to Russell, who has 111 Championship points, compared to LH’s 77. Even in Sky’s post race interview with Toto Wolf it was all about LH with no mention of Russell. Although they did interview him subsequently

But a pro Hamilton Sky is hardly a shock to anyone

Does F1 have the biggest carbon footprint per competitor in world sport?

Hamilton probably faster then Russell though on race pace this season

Been very unlucky in some races . Another masterclass from Max. In a slower car he still beat Ferrari .

Could win ten world titles if he gets the right car

Yep. It’s what 3 races now where he was in the points and got some bad luck. If he can get a move from Haas into a more reliable car he could really kick on.

If he can get a move somewhere else that’s probably best for him, I’d just fear that other teams are looking more towards F2 drivers and reserve drivers than towards him who might have a contract etc to sort out. Would love to see him stay in F1 and create his own legacy but I don’t think Haas is the place for that

F2 not stellar at the moment in my view

Pouchaire too young and the jury still out 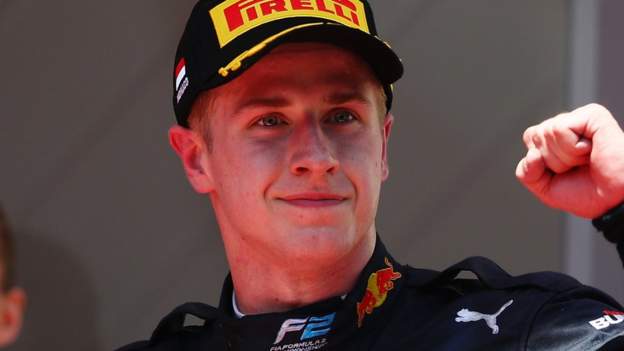 Red Bull suspend their test and reserve driver Juri Vips after he used offensive language in an online gaming stream.

What a way to potentially/probably piss away an F1 drive 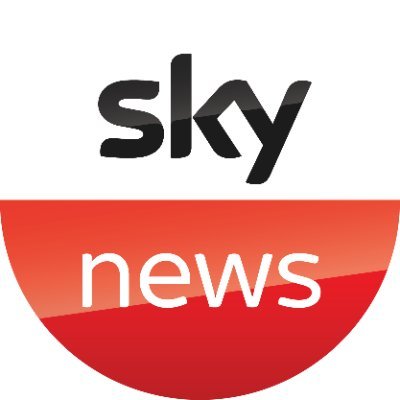 @SkyNews
Bernie Ecclestone says he would 'take a bullet' for 'first class' Vladimir Putin as he defends war in Ukraine news.sky.com/story/bernie-e…

well, that would be nice.

Eccelstone was also defending Nelson Piquet for racist comments he made recently about Lois Hamilton. 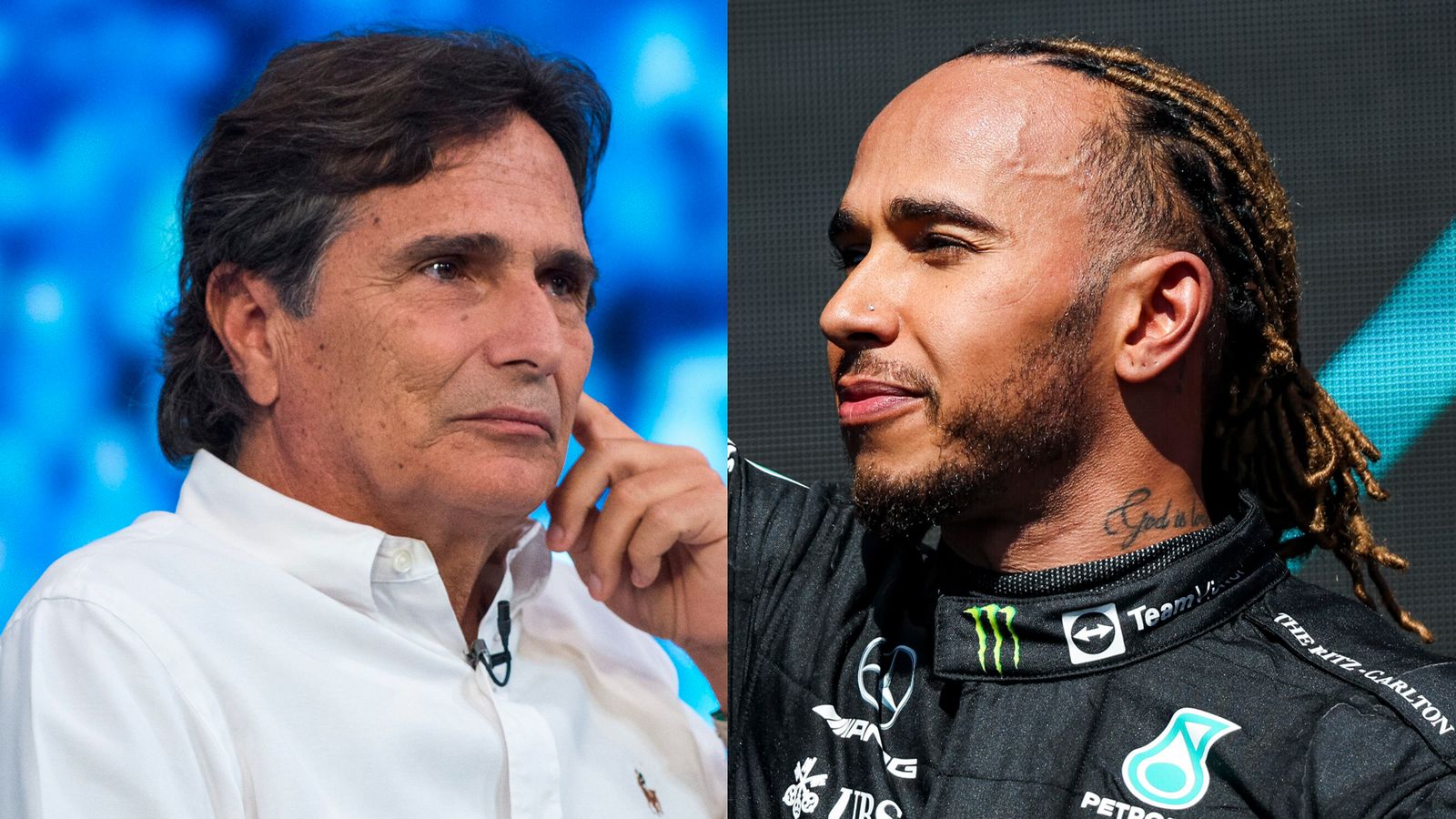 The racism row involving Nelson Piquet and Lewis Hamilton escalated on Friday as it emerged the Brazilian also aimed a homophobic slur at the seven-time world champion. 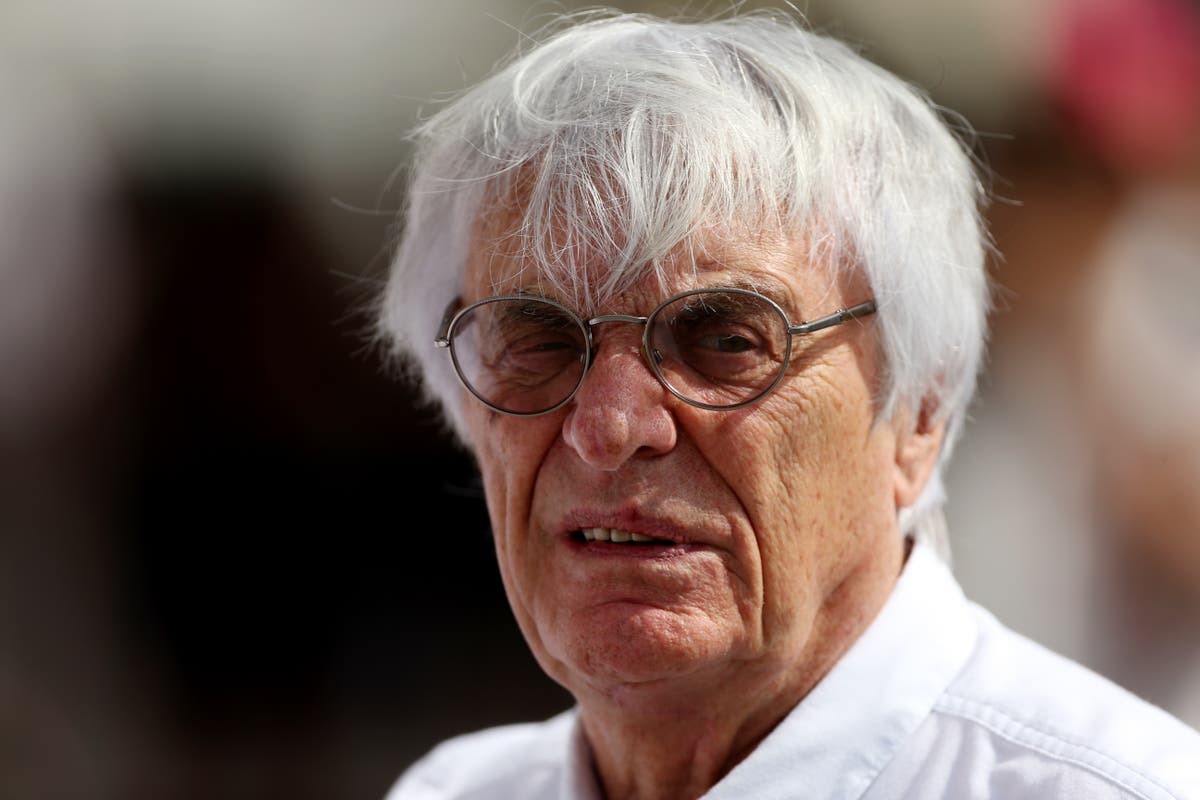 Bernie Ecclestone tells Piers Morgan using N word ‘is like being rude about...

‘I’ve never met a coloured person I didn’t like,’ the former F1 boss said, in his second car crash interview of the week