Should have won it the first day in 96.

Mark McHugh selector with Roscommon. No expenses spared in that backroom team.

And again the second day.

Were both Kieran McDonald and Kevin O’Neill on the bench in 96?

Kevin O’Neill was a sub the first day. I don’t think he was even on the subs the second day. Mayoman might correct me.

Ciaran MacDonald was living in the States in 1996.

Can’t wait for the NFL. Mayo v Galway in MacHale Park tickets sorted, and confirmation I have a few days off after Armagh game, so Armagh here I come. Are many here getting to the pre-season games?

What’s the best spot to park a car in Armagh for the Athletic Grounds?

Ďonegal 7/4 to beat kerry B team on Sunday who are likely to be missing around 10 players from starting team in final.

Athletic grounds is a lovely ground.

If you are coming in from the Newry side there is a hotel on the left and also a park a little closer on the left also that you can park in.

Most of Kerry have probably backed Donegal

Armagh City hotel. There’s parking as well across from it near Dobbin St.

Probably be coming in the Roscommon, Leitrim, Cavan, Monaghan direction. 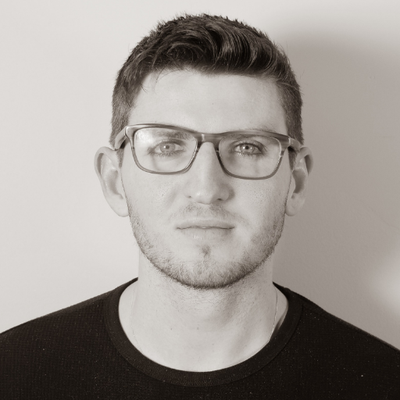 Wouldn’t read a word from him.

Probably because it doesn’t involve Dublin…

The point is the transfer itself .

The first journalist to stick the knife in Kilmacud.

How much is he getting ?