If nothing else allows everyone a break from discussing you know who, the greatest ever superstar footballer the world has ever seen

Anyway expect Mayo to be well up for this. If we play as well as last Sat with a little more discipline think we will win by 3/4. Anyone know who is referee?

Is Clifford destined to be better than Aido?

No one is better than Aido. No one. Not even the chosen one.

The much maligned Aidan O Se improved Mayo greatly against Donegal. I think he is a lot more effective this time of year when the games are a bit slower…will be interesting to see if Mayo deploy him in an advanced role for the advanced mark…

Can’t see us getting anything out of this game…hopefully we aren’t hammered.

The much maligned Aidan O Se improved Mayo greatly against Donegal. I think he is a lot more effective this time of year when the games are a bit slower…

We love Aido on here and yes, winter football does seem to suit him. Looks like Aido could be getting re acquainted with Ballymun walk. It will be interested to see how they get on if so.

He was very deep in the Donegal clips I saw.

We are all fans of the big man here!

As someone said already Mayo will be well up for this and we will need to be at our best to get a positive result.Looking forward to it. It promises to be another top class contest.

I can’t understand why people say teams will be well up for it. It’s a cliche. I think we’ll beat them well no matter how up for it they are.

did horan ever beat Dublin in the league with Jim as manager ? im not sure but dont think so ?

If reports were correct about Connolly’s illness, we should him see back on Saturday, would also like to see Rory get a start, just feel if either lads don’t get games into them the chances of them getting bactk to where they were are. slim

I think a draw is the best we got against Gavin…why is Gavin taking over for sat night ?

ah no, sure we won’t need him, Dessie will just continue where Jim left off

I think a draw is the best we got against Gavin

A draw when ye almost snatched defeat from the jaws of victory! Cluxton sent off on 30, six points up with 13 to go, last gasp goal by O’Gara. We scored 3-14 against Mayo too … that rings a bell. 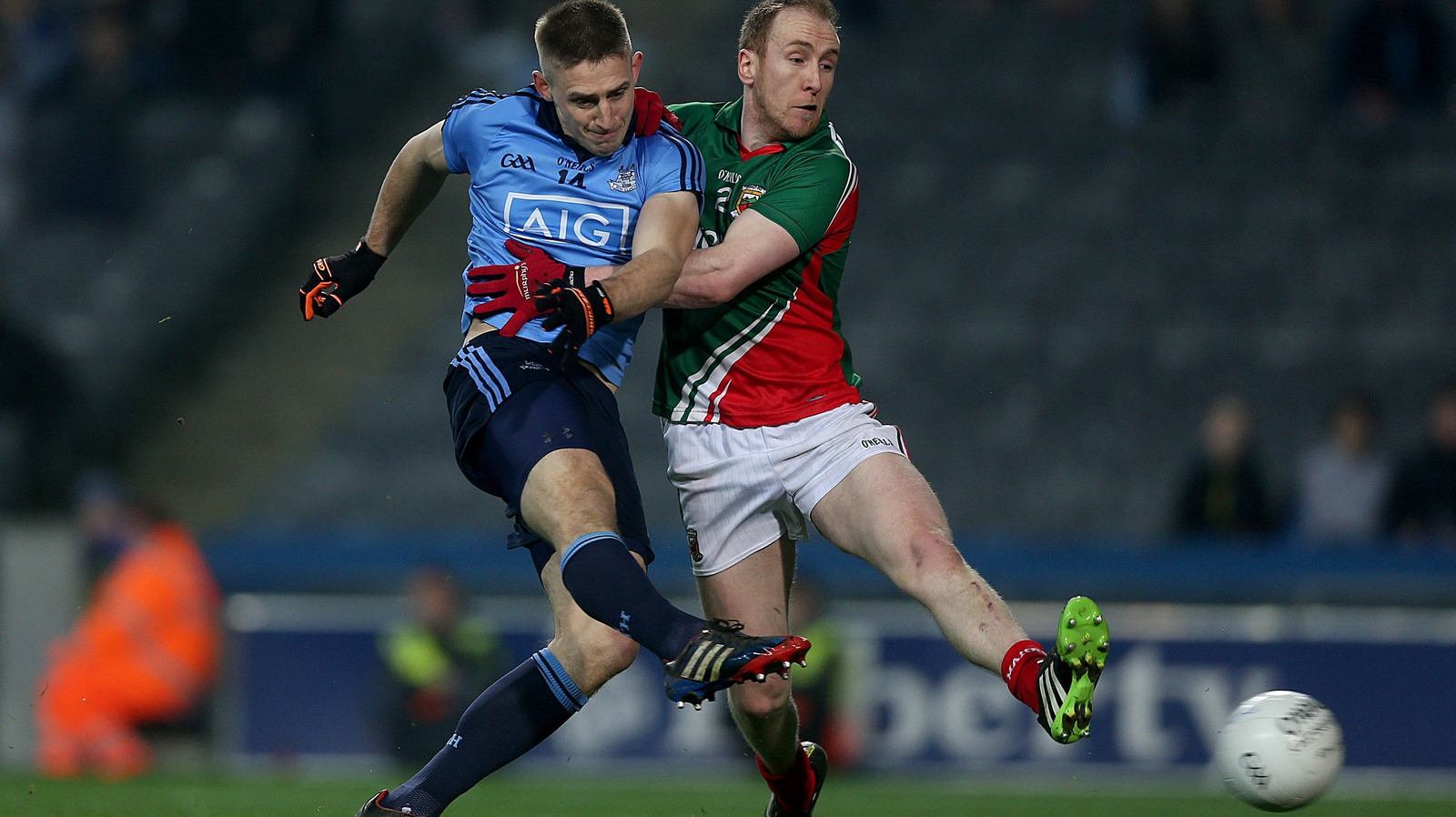 Eoghan O'Gara struck a decisive last-gasp goal as 14-man Dublin came from behind to steal an incredible 3-14 to 2-17 Allianz Football League draw at Croke Park.

just got the flashback yeah with 14 men

I was just thinking last night that since we were very unluckily beaten (won’t mention refs/linesmen) by Cork in 2010 we have lost just two C’ship games in the decade since. Just think about that - two defeats. Every All Ireland won through the front door. Every Super 8 game won. 5 in a row - an awesome achievement in itself - but actually sells the decade a bit short too.

This will be a massive game for Horan and Mayo. One of their biggest games.