Is this the reason Katie didn’t go for the KO?

For one brief moment, it looked like it could have been another Mike Tyson ear-biting moment.

The politics in Irish sport seems to be far worse than real politics! What is it with these people when they get a blazer?? We have seen issues in so many sports where some individuals and boards consider themselves far more important than the athletes they ‘govern’ (used loosely) or represent.

Is Bernard not involved with the Dubs at all, now?

The only (real) sport where Ireland doesn’t compete as a united Ireland team is groundball. The biggest reason for this, I reckon, is that two sets of blazers get to go to every UEFA European Championship Finals, every World Cup Finals, every Champions’ League Final, every Europa League Final, every UEFA conference, every FIFA conference and every Bunga-Bunga party the Sepp Blatter and/or Berlesconi host.

Carl Frampton confirms his partnership with manager Barry McGuigan and Cyclone Promotions has come to an end.

Sad to see that, thought they were solid having been together for 8 years.

Wonder will he split with Shane, no mention yet anyway

Good point actually, I just assumed he’d split with the McGuigan’s altogether. Shane is in a fairly impossible situation, hard to see how it could work if Barry was still knocking around the place.

Biggest fix ever . Canelo beaten all ends up and a judge score it at 118–110 in his favour

A draw - a complete joke

He was biased alright and not calling the Yank for headlocks but The point deducted was warranted.

The two fights before Katie were very good. Josh Kelly was very good and so was Ward who won the European belt.

I see Katie s dad is in today s paper urging her to retire. He comes across as a bit of a tool , wish she give him a dig. 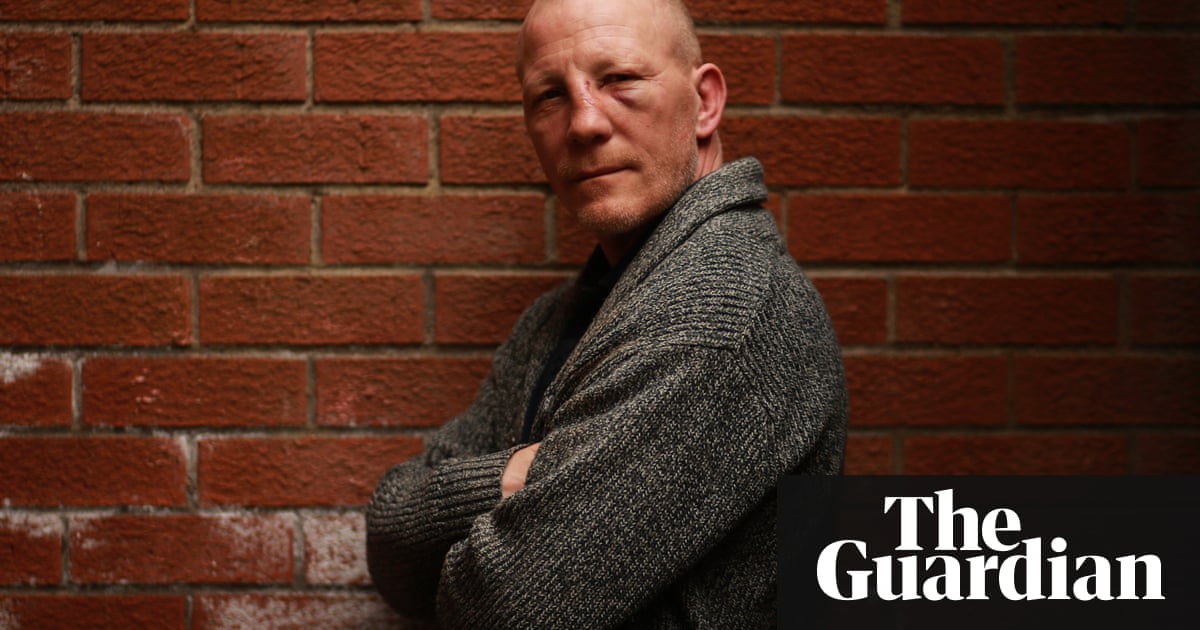 Eamonn Magee: ‘My father convinced the IRA to give me one bullet’

Eamonn Magee, whose life has been scarred by violent sectarianism, tragedy and alcoholism, tells Donald McRae he would not change a thing

Read that the other day. He’s a looner. 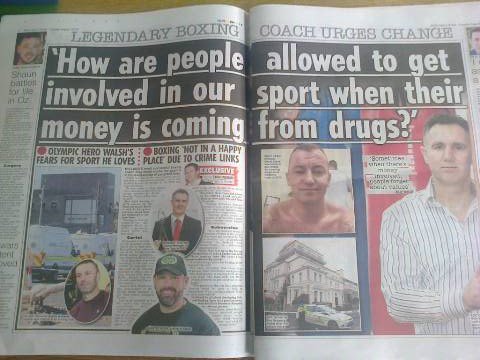 Disgusting that boxing in this country has been ruined by these scumbags.

Is that in relation to amateur or pro boxing? Or both?
Pro boxing would have some very dodgy people involved the world over.
I can’t imagine the likes of Don King or Frank Warren having too much hesitation in “persuading” people to do some very dirty work for them.

Both I think. I think they’re involved at amateur level in some way now as well

Paddy Barnes took some belt to the solar plexus in the third round , went down like a bag of spuds . Had been doing OK until that point according to commentators .

Christ this Fury fight looks like 2 fat lads fighting each other. The don’t exacly have the physique of an Ali or Holyfield

Absolute garbage . How did Klitschko lose to this joker.