And in a surprise to absolutely no one… 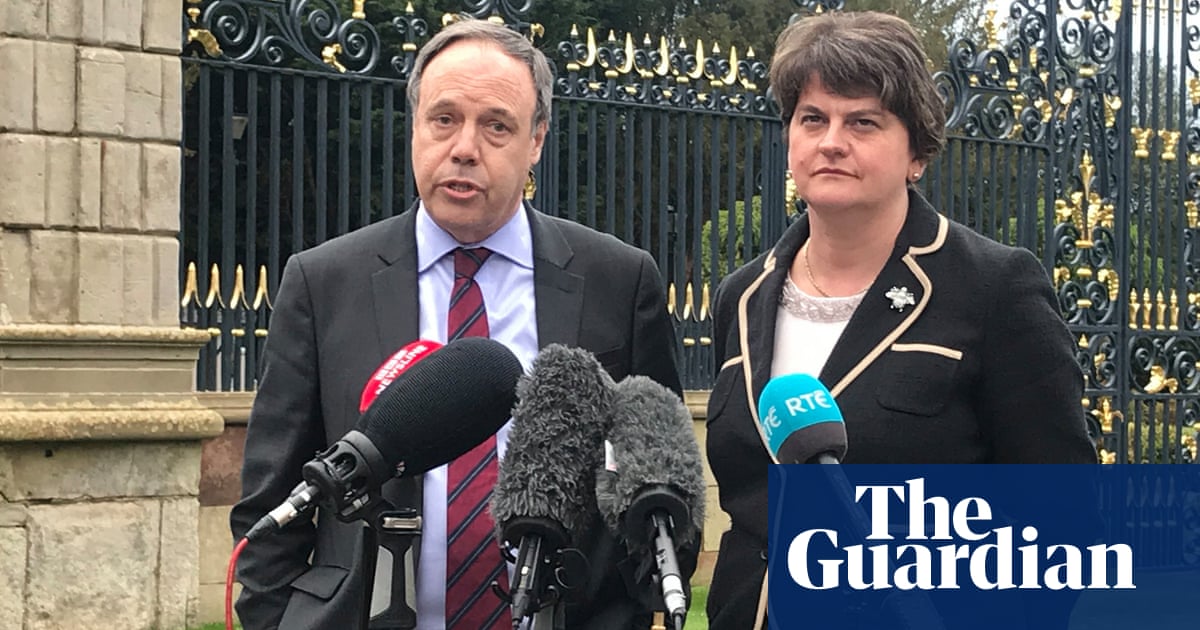 Hopefully, she’s just trying to shake Westminster down for a few more peso’s before eventually saying yes. And if she is, fair fcuks to her, as long as the money benefits everyone in NI & not the DUP’s pet projects. Wouldn’t be holding my breath though…

The DUP, have pulled out at the last minute. Ironically, in line with the catholic church’s teachings. https://t.co/T3Ua8koEBu 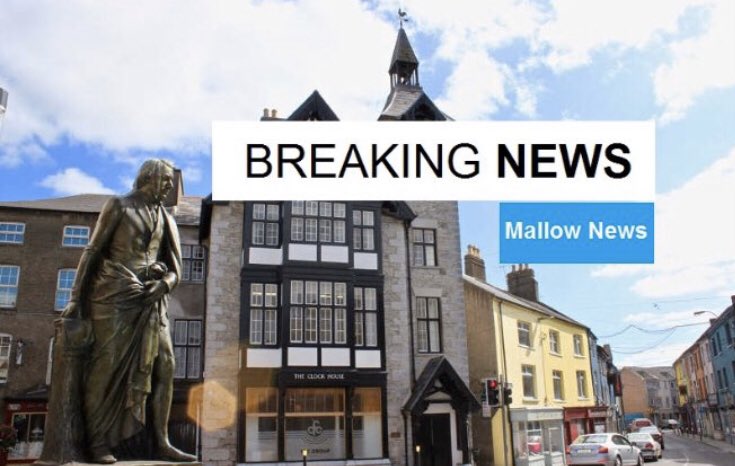 If the reports of what Leo conceded is correct he’s going to give Stormont a rolling opportunity to torpedo the intergovernmental strands of the GFA by voting for a hard border. The strands that stormont should have no influence over

Apparently they’ve agreed to split Dublin in 2 as part of the deal. But in a cruel twist of faith ■■■■■■■■■■■■ has joined the DUP and wants to veto the move.

Honestly don't think enough has been made of the fact that the DUP during this crucial week met not with the farming community, business community or civic leaders but with the leaders of the UDA and UVF before coming to this decision. twitter.com/irish_news/sta…

A referendum in NI as to where the border goes? Guarantee they vote for checks in the irish sea.

The one good thing from all of this is that the alternative arrangement have been dismissed for once and for all, so at least all parties are dealing with legally workable solutions of which there are two. Hard Border or Customs Border in Irish sea.

Johnson knows he has to go for an election so does he try to get deal through commons with Lib/Lab support and forego DUP support anyway. If brexit deal is close to what ERG want they may forsake north aswell.

ERG looked smug enough yesterday, do they risk losing all of this now they’re so close? 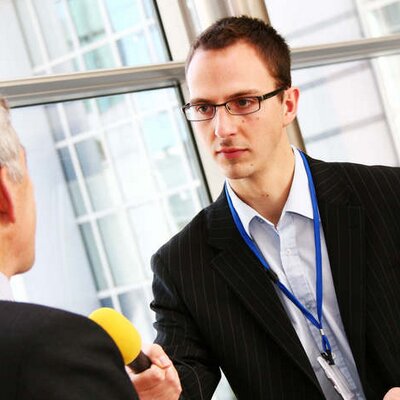 As @JunckerEU is forced to give a speech in English this evening, he jokes: "Everyone understands English, but nobody understands England" #brexit https://t.co/93XjfNpb0H
2 Likes
SuperDubSub 17 October 2019 08:44 #13

The journalist we must not mention

Deal. Is done according to Connolly Now for Boris to get torpedoed. Can’t see the DUP/UVF/UDA voting for it

BREAKING DUP do NOT support the deal. The statement this morning remains their position.

Is it a way for him to blame Labour of its rejected?

More so Parliament. Could backfire on him though

Adam Bolton on Sky News grinning like a chesire cat whilst interviewing a panel, why I’ve no idea.