Dear me…Sunak duplicitous but probably a tiny bit capable.
Truss is so bad it is almost unbelievable. Programmed to deceive.
Putting her in charge of a country is only slightly madder than Fento handing me his jersey 5 mins before throw in and asking me to fill in for him as he had picked up a late injury. 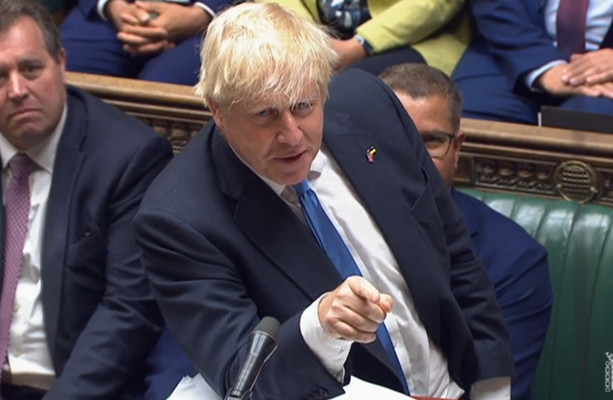 Neale Richmond: We owe it to our friends in the UK to call out their bad...

The Fine Gael TD says the government here owe it to the people to hold firm as UK politics continues to face upheaval.

It was funny a few weeks ago.

But if Truss gets in it’s a disaster for the Protocol.

Brits supply us with gas too I thought

They’ll be back into the EU in some form in 5-7 years . Won’t have a choice

Looking at their own economic forecasts, 5 quarter recession, I’d say she’d be smart enough not to start a trade war …

She is as thick as fock, Tayto. We are in big trouble if she gets in. The UK is toast either way. Inflation to 13%+…

We get 70% of our gas from uk and 30% from corrib/kinsale - which generated 58% of our electricity. we’ve been net exporter of electricity since 2016

Yep our economic fortunes are inter linked too

Brexit was a disaster was Ireland too.

She is as thick as fock, Tayto. We are in big trouble if she gets in. The UK is toast either way. Inflation to 13%+…

Yea they’re in big trouble as it stands, she’d have to be monumentally stupid to kick off trade war.

I know she’s talking tough now but she’s appealing to the weirdos that make up Tory party membership.

Yep our economic fortunes are inter linked too

Brexit was a disaster was Ireland too.

A lot less dependent on them then before

If it appeals to the Tories she will do it

She’s talking a good game to appeal to the lunatic fringe, when she’s in she can ditch them. Although talk of redwood and IDS getting ministerial positions …

Only 9% of our exports goto them now, basically our reliance on them has, thankfully, collapsed.

I’d be more worried about Germany’s problems thanks to their absurd reliance on Russia fuel.

No way she’ll call an election with the polls showing big labour lead. Problem for her is a 5 quarter recession brings her v close to next election

I can imagine it has been a pain in the hoop.

She’ll do what ever the hardline brexit tory faction will tell her to do. 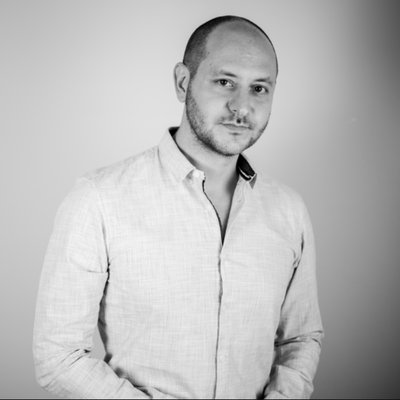 She’ll do what ever the hardline brexit tory faction will tell her to do.

Hoping once she is in she’ll pivot to being less of a freak.