I have enough Republicans in my life, some of them very close relatives ! I have no issue with anyone being a Republican.
I am against the use of violence and always have been. 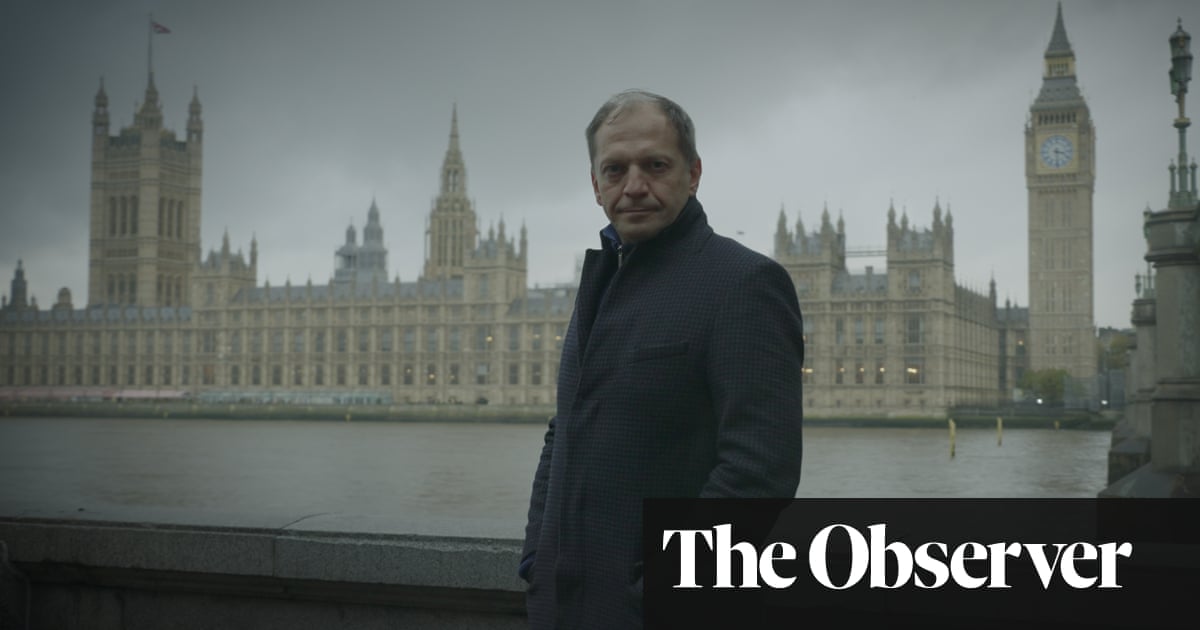 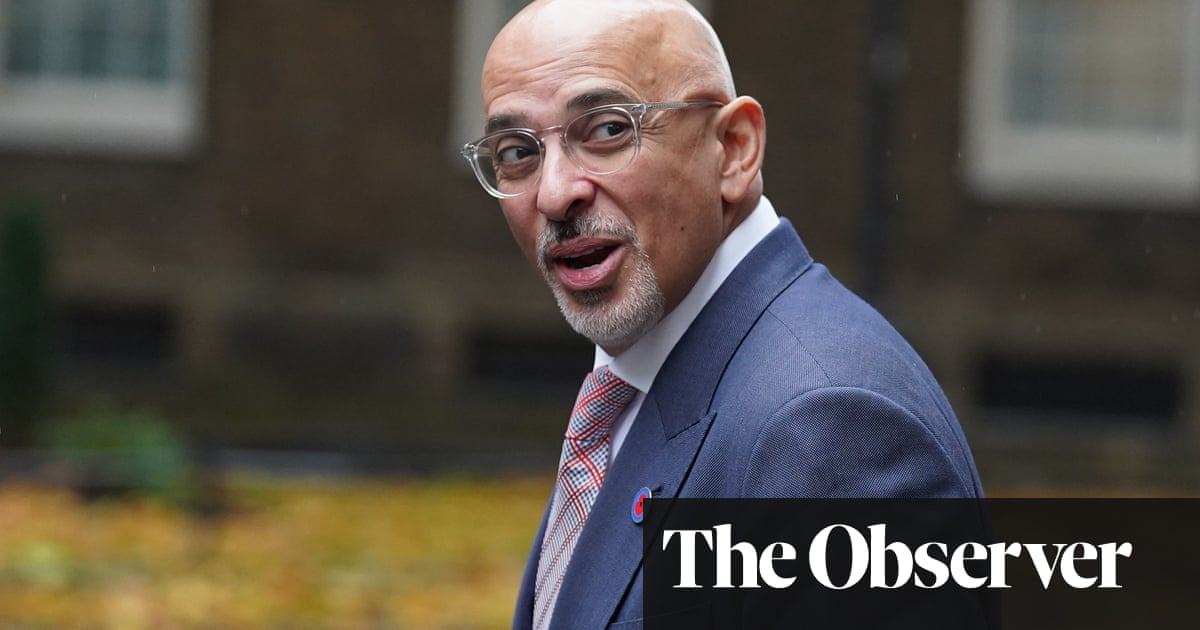 There is no end to it. Now we have clarity re the BBC. 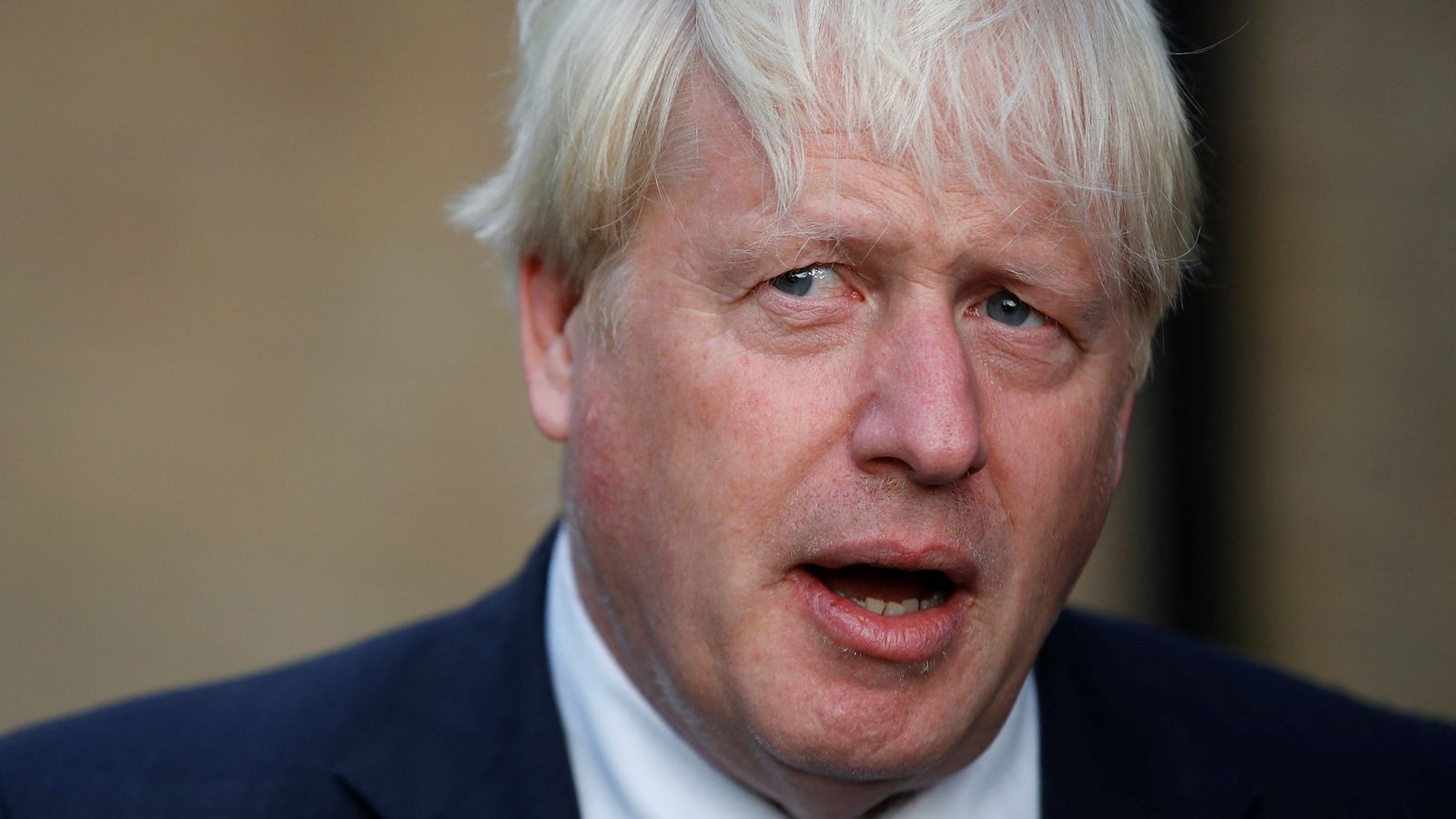 Anneliese Dodds, the Labour chair, said "serious questions need to be asked", while the SNP's Kirsty Blackman called for an independent inquiry. 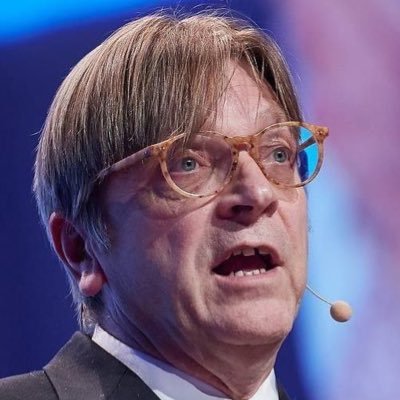 @guyverhofstadt
The 1970's brain drain is back…says the man who is responsible for it! https://t.co/u9YL4fy3hE 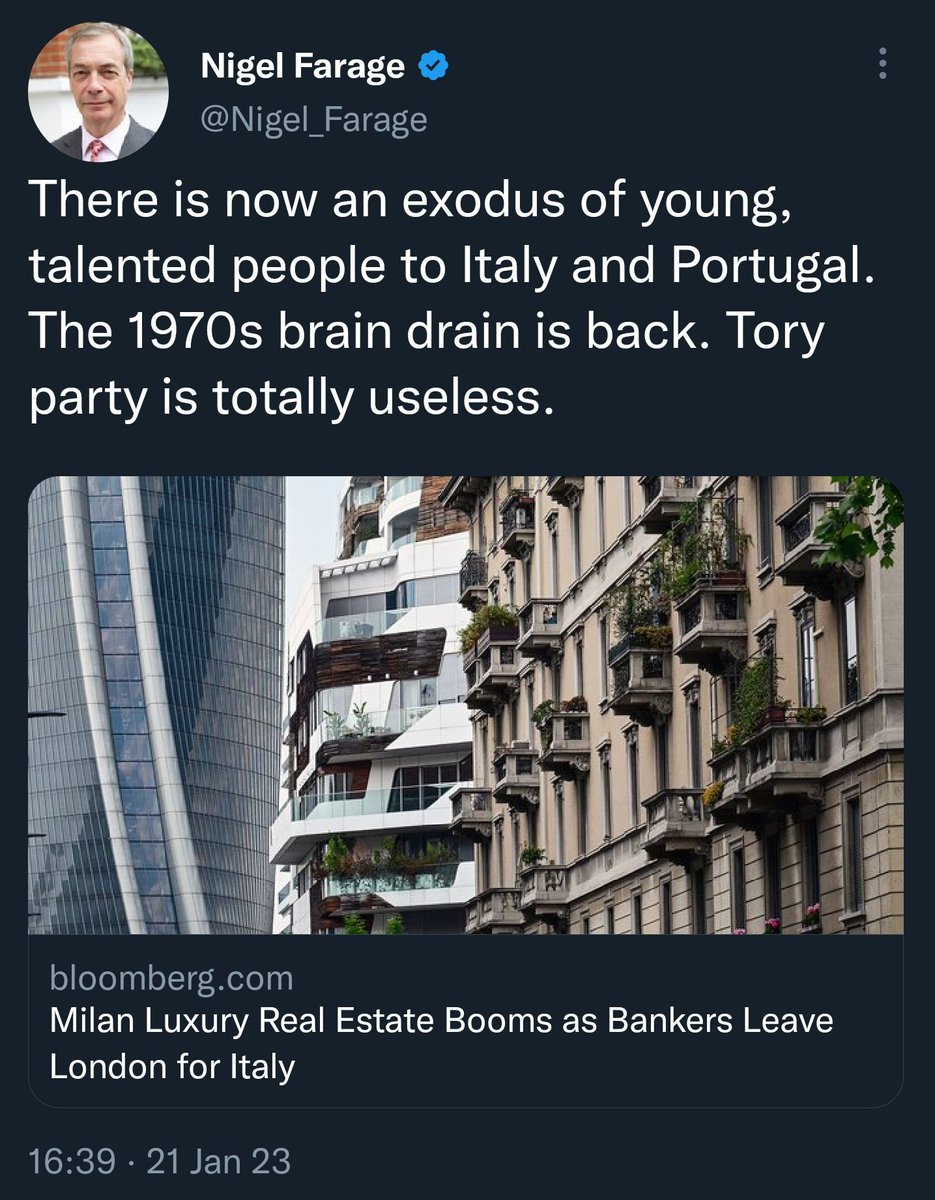 He puts it very well. She is a disgrace. 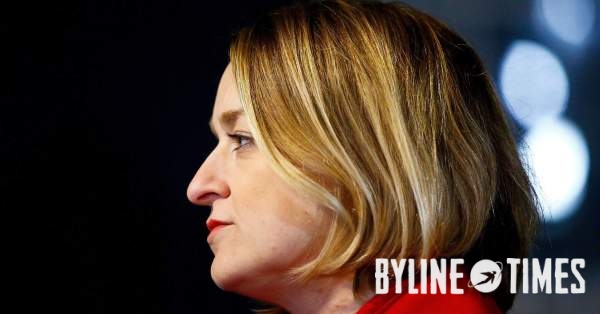 Laura Kuenssberg’s Time as BBC Political Editor has been a Catastrophic,...

Thanks to managers at the BBC, the outgoing Kuenssberg repeated lies rather than challenging them, says former BBC journalist Patrick Howse 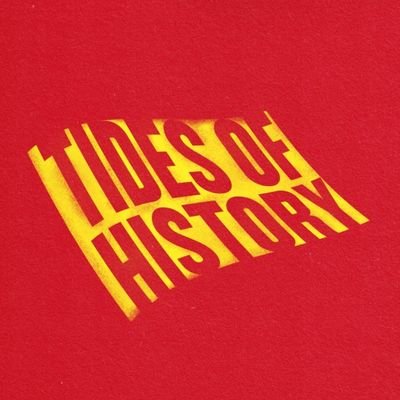 @labour_history
#OTD 2013. In his Bloomberg speech, Cameron says Britain must "have their say" on Europe with a referendum to “settle the question” Miliband says he opposes the move and argues that it is “going to put Britain through years of uncertainty and take a huge gamble with our economy” https://t.co/aDg9IkQL92 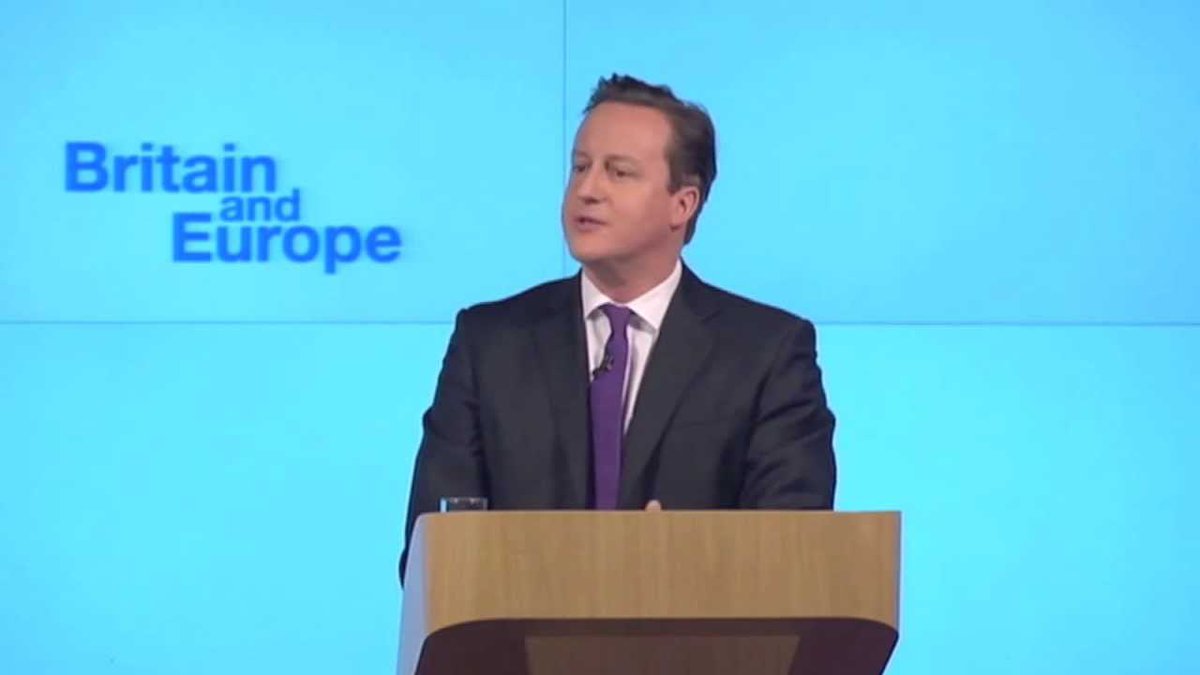 @labour_history
Boris Johnson hails it as a great decision. "This is a chance to get a great deal for Britain which would mean lopping off some of the brambles that have grown up around the European project - but keeping us firmly in the single market" https://t.co/a1ChaRpU3n 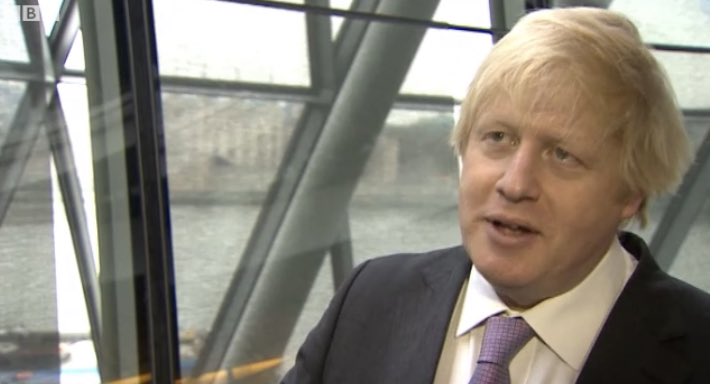 Not at all. He never wanted what he was pretending to seek there. All he wanted was chaos, opportunities for cronies to make huge wealth, and to get into power. And that’s exactly how it panned out.

Sunak in no hurry to sack Zahawi. It’s only a matter of time before it comes to light that Sunak or his wife also paid a fine to HMRC, I reckon.

Sunak’s spokesperson said last evening that he had never had to pay a tax HMRC penalty.

More pressing perhaps the news that the Treasury knew when Sunak was Chancellor that Zahawhawee was in difficulty with HMRC. 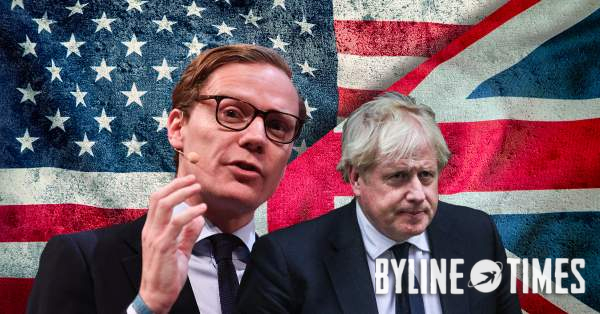 Minutes of Boris Johnson Meeting with Cambridge Analytica ‘Would Directly...

UK-US relations would be harmed by the details of Johnson’s summit with the now-disgraced data firm, an independent regulator has concluded 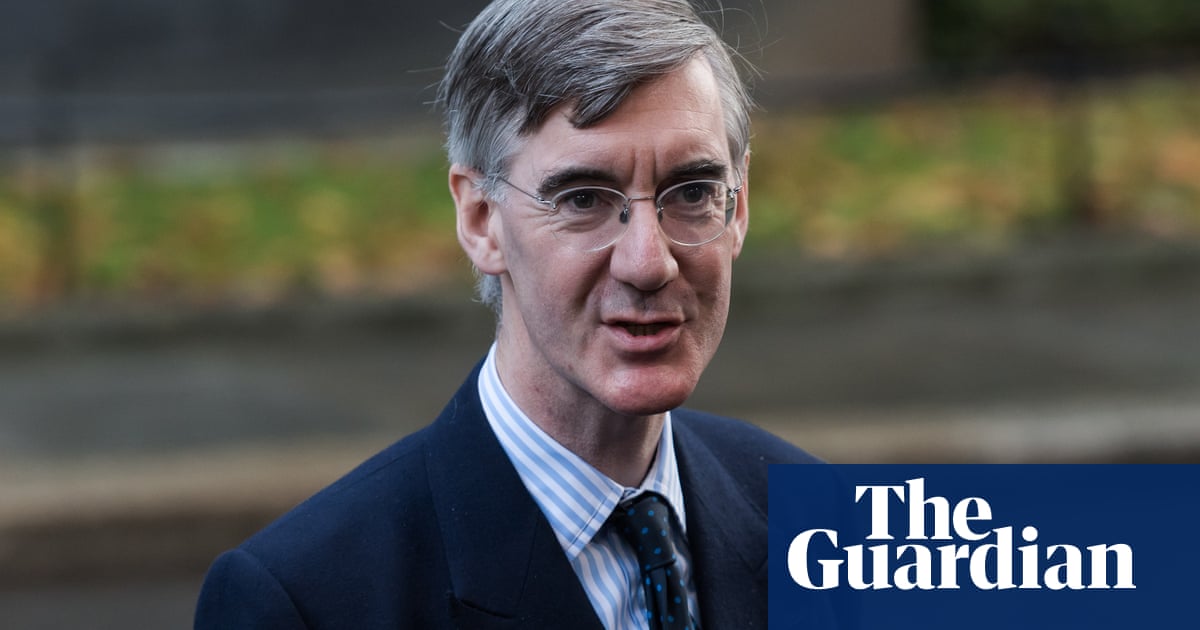 Jacob Rees-Mogg to host own chatshow on GB News

A country as woke as the USA

What kind of ‘wide ranging interests’…foxhunting & hiring half decent butlers?

Cycling on ones penny farthing one would assume too

How to crochet images of the king’s head, and drowning newborn kittens!

Windrush Scandal - shocking wrongs not only as yet ‘not righted’ but put actually in reverse today by S Braverman and a still hostile Home Office in the UK.
How hateful and cruel can one be ?
Very hateful evidently.

That country is completely fucked up.

I think it’s wonderful that the eminent MP is opening up. He obviously cares about the lower classes and he wants them to see and realise how difficult it is and has been for Jacob to continue on giving his life’s blood in the service of the U.K. and the British people.
Harumph!! What a W