They’ve gone full Republican. It looks like a very poor under-class is emerging and the Tories are clearly banking that these people will end up too disenfranchised to bother voting. The complicity of most of the media is what makes this possible. A heart-breaking welcome to Brexit for lots of people who did not know what they were voting for. I really hope Starmer grows into his role, and takes them out at the next election.

The UK is supposed to be the 5th richest country in the world and has hundreds of foodbanks all over the country with something like 11 of the 14 poorest areas in northern europe. Massive wealth divide.

The wealth in parts of London and in rural areas of southern and southwestern areas of England is astounding. A lot of it is old, inherited wealth, too.
Not much chance of it filtering through to the masses. A lot of people will work hard and earn themselves a comfortable living. A lot, lot more will work equally as hard but struggle to make their way due to lack of opportunity or inherited wealth.

Drove around Kent a few years ago, $$$$ houses all over the place

The big money (apart from the leafy burbs of London) is in counties like Surrey, Berkshire, Buckinghamshire, Oxfordshire, Hertfordshire and, believe it or not, parts of Essex. If you drive around places like Ascot, Sunningdale, Walton-on-Thames, Henley… the wealth is there to be seen in houses with large, ornate but secure gates. Other counties like Shropshire and Wiltshire would have farm land valued very highly.

@News_Letter
Neutral no more - after three decades of journalism I have now become a unionist, writes Ruth Dudley Edwards newsletter.co.uk/news/opinion/c…
1 Like
Tayto 1 February 2022 12:30 #48

Superb sub-tweeting by The Globe Theatre

@The_Globe
Need to brush up your Shakespeare? We have handy microsites full of free resources (including, plot, characters, themes) on some of Shakespeare's most popular plays, including #Othello. Othello: bit.ly/PSwDBOthello Explore all plays: bit.ly/PlayingShakesp… https://t.co/SeB8Ie2hkU 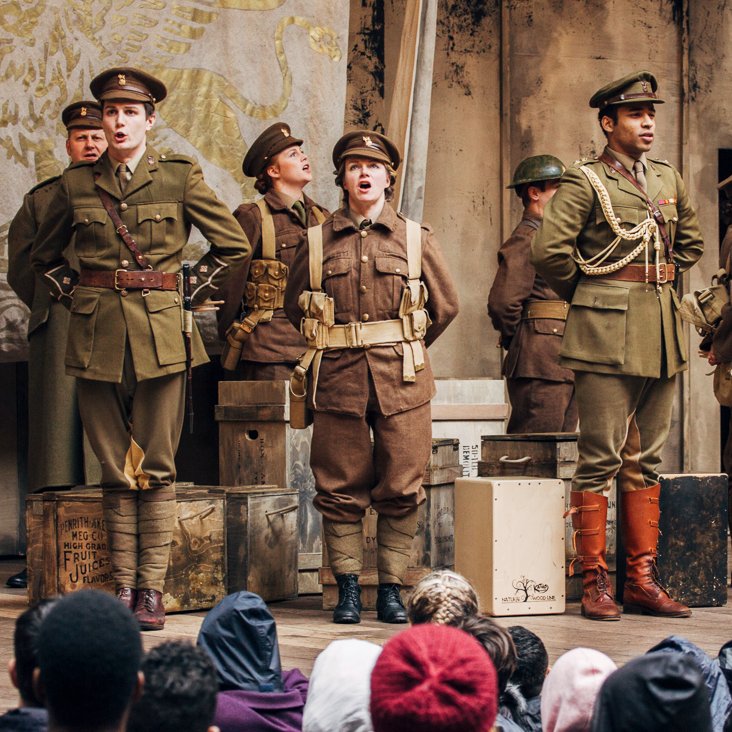 This is who are investigating the Johnson

Falling to pieces under the Dame named Dick.

There was a sick, perverted case against two PCs a couple of years ago. Two mixed-race sisters went to the park (during the first lockdown but some restrictions had eased) too celebrate one of their birthdays - somewhere near Wembley. They were murdered by a young man, clearly with severe mental issues - he butchered them with a knife. Their bodies were found the next day and the police cordoned off the scene and began a murder investigation. Two cops guarding the scene decided it would be a good idea to take pictures of the poor women and share among a whatsapp group consisting of fellow officers. One of the cops superimposed his own head over the head of one of the victims in one of the pictures.
The two of them were sacked and charged, convicted and imprisoned.
It became apparent that there is a culture within the Met Police, as depicted by Fiona Hamilton in her tweets.

The two of them were sacked and charged, convicted and imprisoned.

Well at least that’s something. WTF. 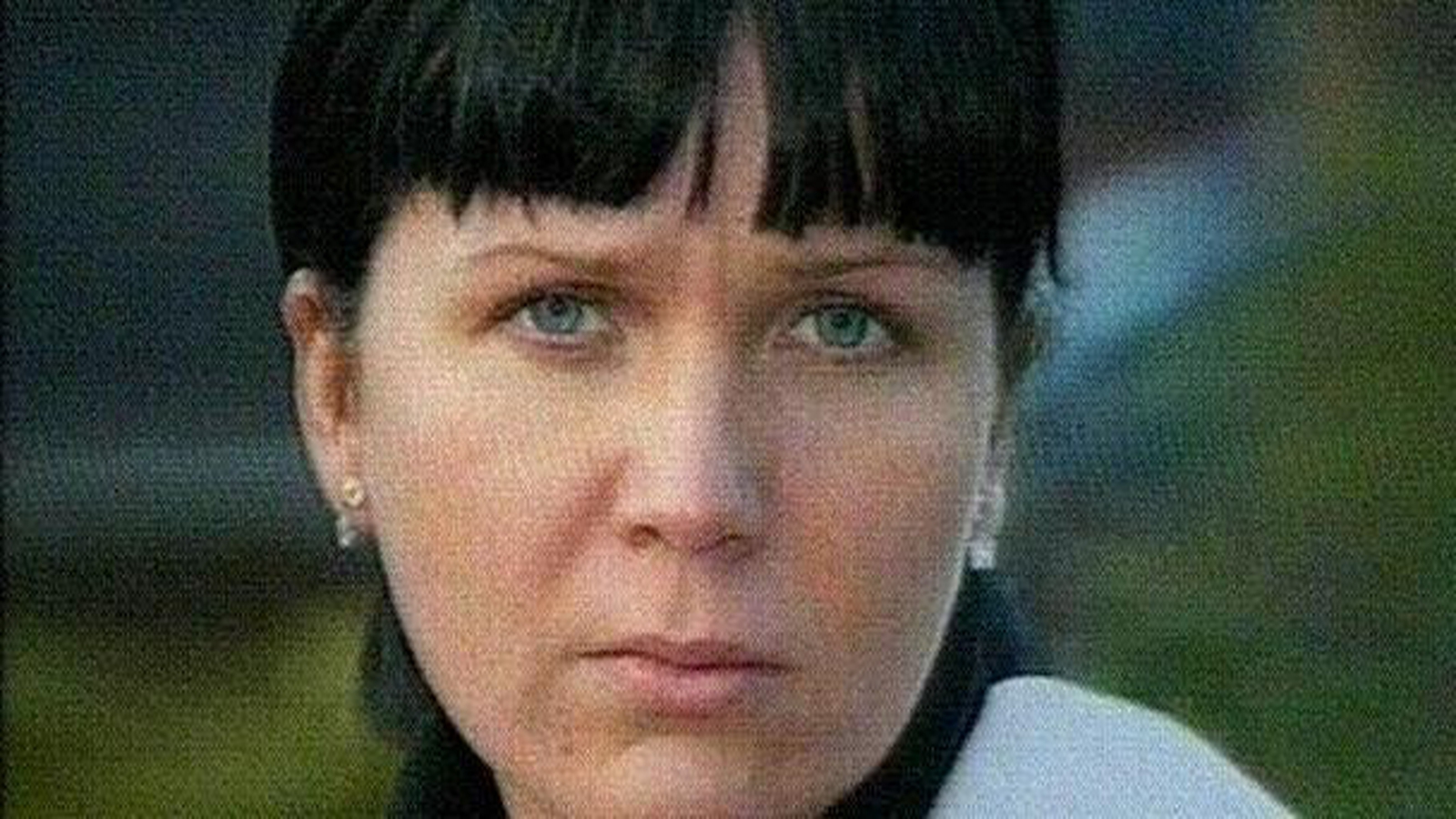 The Disclosures Tribunal has begun public hearings into allegations that a garda sergeant was targeted and discredited by senior management because he claimed a systems failure within the organisation led to the murder of a young woman in 2006.

Meanwhile our bobbies aren’t exactly covering themselves in glory , not Brit related or degrading other human beings , just threw it in here as were discussing police behavioral issues
I remember that murder at the time , person A as the article relates to was widely named previously

It is, but why is such a culture allowed to exist and thrive?

There’s a wiki page on the murder last year of Sarah Everard by a PC. How he was still in his job with a warrant card in his possession at the time of her murder is baffling. 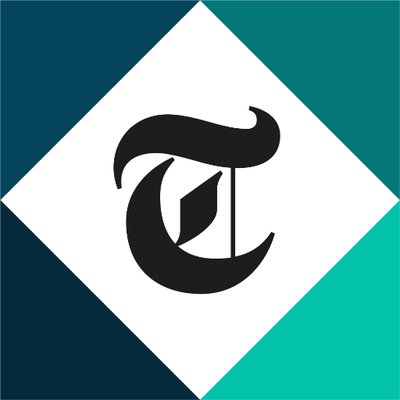