Take responsibility by ignoring it and carrying on as usual 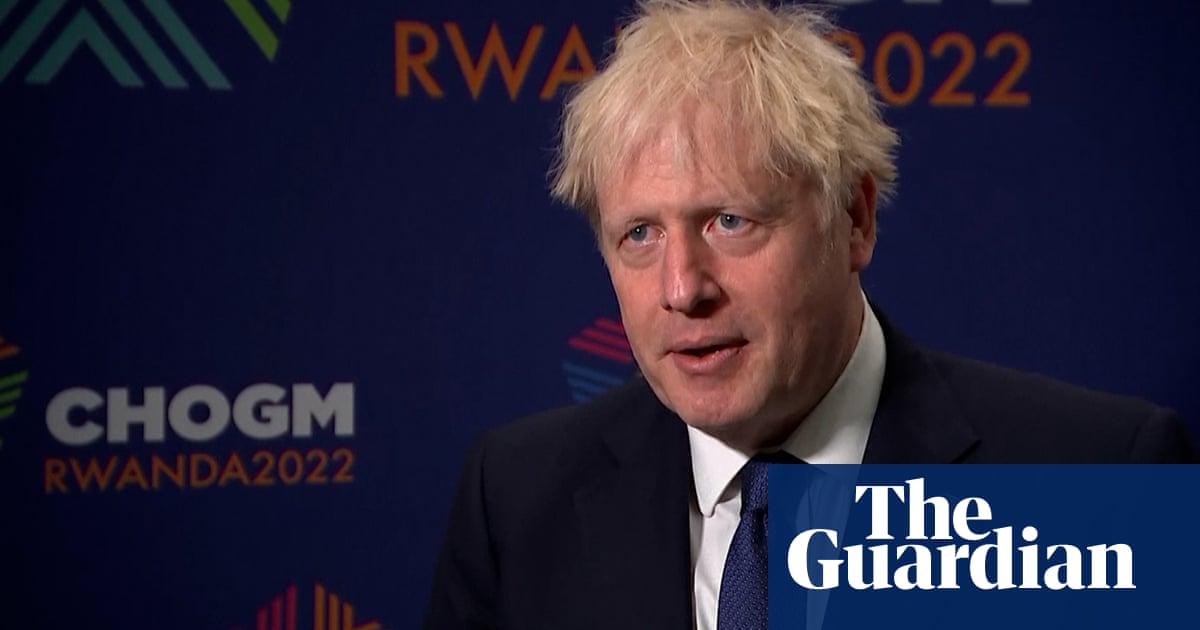 Boris Johnson insists he will keep going despite byelection defeats

it looks like there are two crosses, one smaller one above the main cross, assume it’s some symbol they’ve misappropiated.

like the way they have stolen the Celtic cross

@theousherwood
The Tory candidate Helen Hurford in the Tiverton by election has just locked herself in the dance studio at Crediton sports centre.

@Mike_Fabricant
If I were #Starmer, I’d be worried. A narrow poll lead and a by-election in a previously safe #Labour seat midst industrial unrest and economic doldrums mid-term. Hardly a convincing swing in #Wakefield. twitter.com/johnrentoul/st…

@LouHaigh
Who's gonna send your petition about the rail strikes to the Labour Party now, lad? twitter.com/OliverDowden/s…

Surely they wouldn’t would they 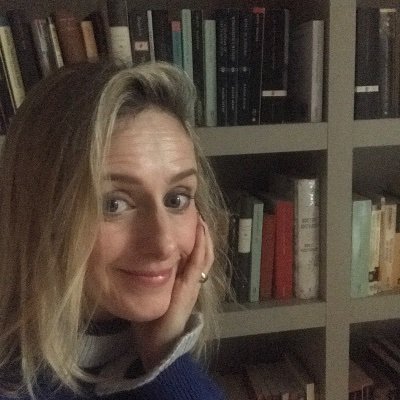 @MarinaHyde
Has anyone seen those October general election rumours this morning?!

Absolutely, he more or less threatened his own MPs that if he lost the vote of confidence that he would call an election. No doubt it encouraged a lot of back benchers , especially those in the ‘red wall’ seats to give him their vote in an act of self preservation.

Makes a certain amount of sense, if you accept that Boris’ loyalty is solely to himself and not the party. If he reckons there will be another heave (with a much better chance of success) before the end of the year then why not go to the country before then. They won’t have enough time to replace him before any election, if he wins it will kill the heave and leave him secure for another while and if he loses so what, he wasn’t going to be PM for much longer anyway, why does he care that Labour get in rather than have some other tory as PM.

No surprise to see unionist commentators in the north cheerleading the US Supreme Court ruling today. Horrible c1nts

Go back far enough and you find they all spring from the same source. Elizabethan puritans and Scottish Presbyterians

Forgive my ignorance, but I would have thought they would have been pro-choice, hence why are they happy with the state’s judgment?
By the way genuine question

Yeah but they cheerlead everything extreme “right”. Posing with Trump flags was another. Odious people. Anti everything progressive. Cut from the same cloth sure as our friend above said.

Not disagreeing, just can’t get my head around it

I’m confused here. Is there some reason for thinking the DUP are/were pro choice? I would just have assumed they were anti choice.

Welcome to the club