it just shows there is no tradition, law, convention, constitutional or otherwise, that these guys are willing to destroy to get Brexit.

Seriously, you have Conservatives saying they dont care if they lose Scotland, NI, have massive job losses, suffer austerity, lose half the parliamentary party and the tradition of one nation toriness.

They literally do not care about anything else, and it is all down to the loss of power and influence over the world that they believe is their birthright.

parliament to be prorogued today meaning Johnson dodges another PMQ’s

So back to where we started. Boy it’s going to be sweet seeing Sammy, Arlene and co get fucked under the bus

“Hope” too strong a word says EU diplomat BUT EU waits to see if PMs openness to all-Ireland agricultural zone means he could be open to EU original idea of NI only backstop, covering all trade, cross border co-op etc BUT would this be before or after elex in UK, wonders EU? /4
2 Likes
DUB09 9 September 2019 10:59 #8892

Johnson’s performance at Govt Buildings this morning was appalling … the man is a shambles.

Just as big a shambles as Leo the blueshirt saying he admired Winston Churchill. He’d want to read up on his history.

watched a snippet of him on the steps where he was bumbling along. He is completely out of his depth where actual policy and action is required. He looks distinctly uncomfortable facing the new found scrutiny that only really Andrew Neil gave him during the Tory leadership contest

BoJo isn’t for a No-Deal-Brexit. Nor is he for an agreed Brexit Deal. He is not a remainer. The only think that Boris Johnson cares about is Boris Johnson. He is a selfish fuckwit.

Johnson being told that they will return fewer than 300 MP’s if an election was to be held now. Farage claiming Johnson is now looking to push May’s deal through.

Exc: No10 has seen polling that means if there was an election now, Boris Johnson would do worse than Theresa May, according to Jason Stein, who was a Tory special advisor and Amber Rudd aide until Saturday night Here’s what he told me for a Sky News interview: https://t.co/bDszzB2Ky7 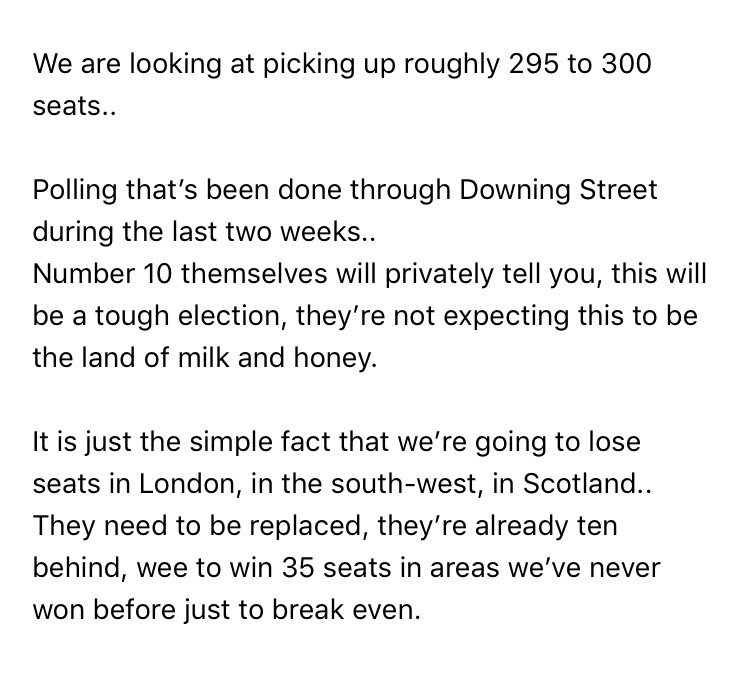 Quite a loaded “Athena to your Hercules” jab from Irish PM. She helped Hercules when he went mad by knocking him unconscious, preventing him from killing more people than he already had (including his children). twitter.com/nickywoolf/sta…

Bet anything Boris didn’t get it

Actually, for once, and once only, fair play to Varadkar. Nice to see an Indian scalping a cowboy on live tv!

I would have thought the north customs union type arrangement would be doing the rounds more now. Considering this British Government are effectively done Brexit is the only thing they can really try to get over the line. They don’t need the DUP anymore for this and the arrangement that made most sense in the beginning ought to be out there more in my view.

Freedom of movement within England more like. They couldn’t give a toss about the north 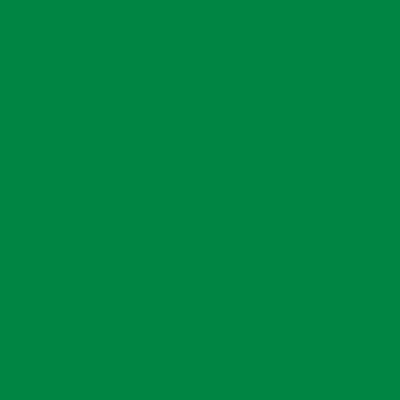 I met a number of loyalists connected to UVF in Belfast recently. The message was clear. Anything that changes status of Northern Ireland will be greeted as the start of a process to lead to United Ireland. I would anticipate serious civil disturbance.
Tayto 9 September 2019 13:47 #8904

Varadkar to Johnson: “Securing the ratification in less than there years is going to be a Herculean task for you. But we do want to be your friend, your ally, your Athena” When Hercules went mad and killed his children , Athena stopped the disaster from getting worse . https://t.co/dS5RC0IInd
1 Like
Iomaint 9 September 2019 14:23 #8906

Boris wouldn’t give a fiddlers if Belfast burnt to the ground. However, a six-county backstop is the obvious solution. There is fcuk all industry left in the north. The Goldilocks deal offers them the best of both worlds. Staying in the EU and staying in the UK. Economically, it is a fantastic outcome for the north. The loyalist drug-dealers will rant and riot and then fcok off back to their booze and coke. Meanwhile there will be more jobs and more prosperity. And London would be free of it.

But… how exactly does a customs divergence threaten the status of the north. The EU can’t force a united ireland, only the people on this island collectively can do that. An EU customs arrangement will further promote an All Ireland economy which was already an objective of the GFA. No big deal.

Arlene went all out under the Brexit banner and it’s about to come full circle on her. It’s illogically really apart from trying to shore up votes. But the reality is there are goods that are imported into NI from Britain that already go through rigorous checks. Thats what ports are for. However the mash up that separates North from South is no place for an EU frontier. There are more official crossings in that few hundred miles than the whole eastern frontier of the EU.