Not good news. the only good thing is that this parliament will select the next speaker, not the next one, so they can pick a non swivel eyed loon … hopefully.

will they select one of the ousted Conservatives as a last F you to Boris?

Has Bercow had enough or is he trying to achieve something with this announcement/plan?

Grieve would be the most capable one but would be more useful on the benches. That said no guarantee he gets re-elected.

Said in 2017 he would only stay on for one more term as speaker. Election is coming in the next 6 months anyway.

Bercow may be a bit ott but he is shrewd. What’s he really at here?

Bercow basically ensuring that this Parliament selects the next Speaker, his successor.

Bercow may be a bit ott but he is shrewd. What’s he really at here?

Making sure the tories don’t get to choose the next speaker. He’s a clown but he defended their parliamentary democracy. 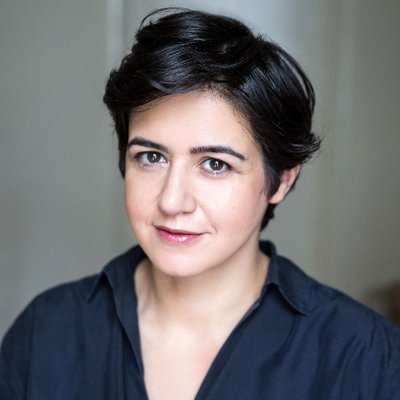 The Duke of Wellington has resigned from Boris Johnson's Conservatives. No seriously. The 9th Duke is now list as non-affiliated. He was a Tory hereditary peer but quit last Wednesday, the HoL press office tell me.
GuyIncognito 9 September 2019 16:07 #8920

Bercow is one of the great Speakers, perhaps the greatest Speaker of modern times The loud rabid noises of government politicians and supporters loathing him is the sweet sound of a working constitution UK was lucky to have him at this time of executive over-reach
4 Likes
GuyIncognito 9 September 2019 16:28 #8921

Can someone explain why the word constitution is being used so often lately in regards to British politics when Britain haven’t got a constitution?? 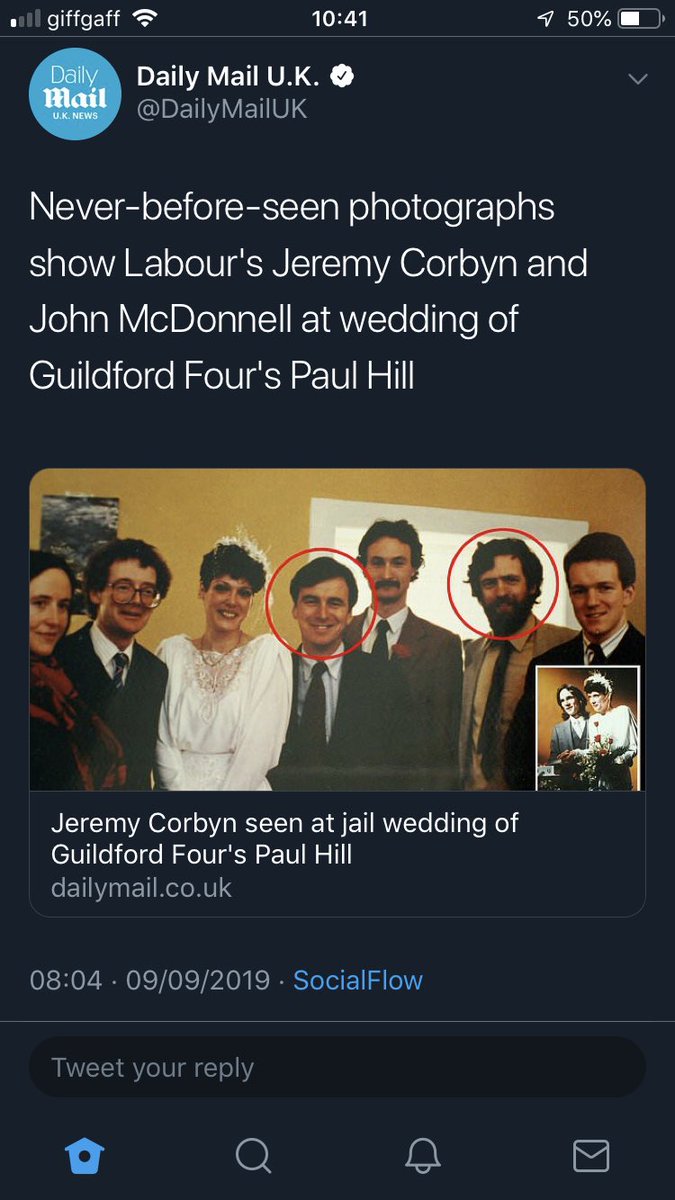 And Clowns in this country buy that rag

Dominic Grieve tells Parliament he has received information from inside Government, the implication of which, is that Boris Johnson misled the Queen about his reasons for requesting the prorogation of Parliament 🔥🔥🔥
Liamo 9 September 2019 17:45 #8925

And Clowns in this country buy that rag

100% not even when they gave it away for free would I read it. Such an anti irish pro Tory rag.

The FAI gladly take the shilling too as sponsor of the Senior Cup. Says it all.

Aye. Says a lot when the rag thinks association with the FAI is damaging their ‘brand’.

Mind you the GAA took their filthy lucre for the International Rules a few years back too.