The crew from Fire and Rescue NSW Station 509 Wyoming recorded this video showing the moment their truck was overrun by the bushfire burning South of Nowra. The crew was forced to shelter in their truck as the fire front passed through. #NSWFires #ProtectTheIrreplaceable https://t.co/Hb0yVrefi9

If ever there was a case for the death penalty, but possibly just trying to blame anything but climate change

I have no idea if this is the case but it's very convenient for steering the debate away from climate change, especially for a PM running from scrutiny. twitter.com/7NewsSydney/st…

Police are now working on the premise arson is to blame for much of the devastation caused this bushfire season. A strike force will investigate whether blazes were deliberately lit, and bring those responsible to justice. https://t.co/TWh1KQycs4 @ebatten7 #NSWFires #7NEWS https://t.co/Dul8dMFrZv
anon99011615 4 January 2020 23:18 #4

There’s absolutely no way you can blame fires on this scale, in such a widespread area on arson, not a chance. It’s total bollocks.

Even if some of them were started deliberately, they shouldn’t burn out of control like this.

Very interesting article from 2009, can’t believe I don’t remember any of it and yet so many killed. 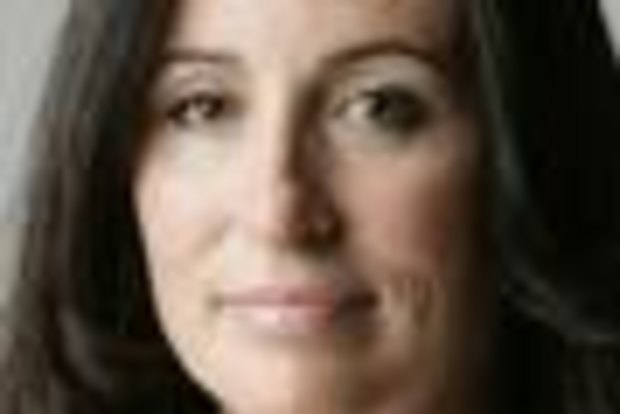 It wasn't climate change which killed as many as 300 people in Victoria last weekend. It wasn't arsonists. It was the unstoppable intensity of a bushfire, turbo-charged by huge quantities of ground fuel, writes Miranda Devine.

Complete and utter bullshit to blame it on green policies. Was bullshit in 2009 and it’s bullshit now. The Green Party in Oz have absolutely no power whatsoever and it is absolutely laughable that people think they have any input in government policies in Australia at a federal or state level.

The reason back burning didn’t happen in NSW is A) because the coalition party cut the fire services budget so they didn’t have the resources and B) in many areas because of the severe drought and high temperatures it simply wasn’t safe to perform backburning as there was a massive chance they would have gotten out of control.

It’s a total crock of shite to blame the greens and it’s a line being pedalled out by the governing parties to deflect blame, because it gets lapped up their idiot supporters.

Seems an awful amount of criticism online from Australians critical of “green policies” whether that is being interpreted as being distinct from the policies of the actual green political party, I’m none the wiser but I take what you have said.

Trust me, the current government in NSW (same party as previous government) do not have any green policies as policies like that would lose them votes from their older conservative base. They are pedalling out the line about “greenies” because they know that conservative base will lap it up.

The fact is, the greens have no power whatsoever and there are no green policies. The greens have also continuously stated their support for back burning and other preventitive measures, but as they are such a minority party, what they say gets ignored.

The next thing will be rain will come, and in the end less people will have died that ten and twenty years ago, and the Aus govt will claim it’s all part of a natural cycle.

The only way to break the stranglehold that the current regimes around the world have over nations and media is a massive revolt in any or each country. It’s pointless people just repeating the same righteous logic over and over, and dissing them only makes the people who voted for what’s there more entrenched.

Exactly. Every meeting of politicians fails as big companies are actually in charge and will not allow governments to enforce the will of the people. Ultimately the poor will have to fight the rich to save the world.

Incredible pix on Twitter from people in New Zealand, showing what the smoke from fires 2000 km away is doing to their own skies. Yeh it was the weirdest thing yesterday here, middle of the day, and carried on til night, never seen a light like it. Apocalyptic people called it. And a smell of burning. From a thousand miles or 2,250km away…Like if the whole of Greece had been on fire and it kept blowing across to Ireland

Is this a quote from James Horan, after seeing Aido’s GPS data from Mayo pre-season training?

My brother has posted photos on FB from Milford Sound where he works and it’s mad!

Spoke to a friend of mine yesterday in Melbourne and he said the Greens have a lot to answer for with there campaigns on no back burning etc, some Aboriginal leaders have come out with some really good thoughts on it all saying how they burnt land for generations pre summer to contain fire risk during heat spells…

Oh, I thought you meant green policies as in renewable energy, as opposed to their green party. That sounds like seem like a very convenient scapegoat or classic deflection of the Murdoch press/right-wing people who will try to deflect anything and everything away from the elephant in the room.

The Greens haven’t been in Government so how the ■■■■ is it there fault. Such right wing bollox.