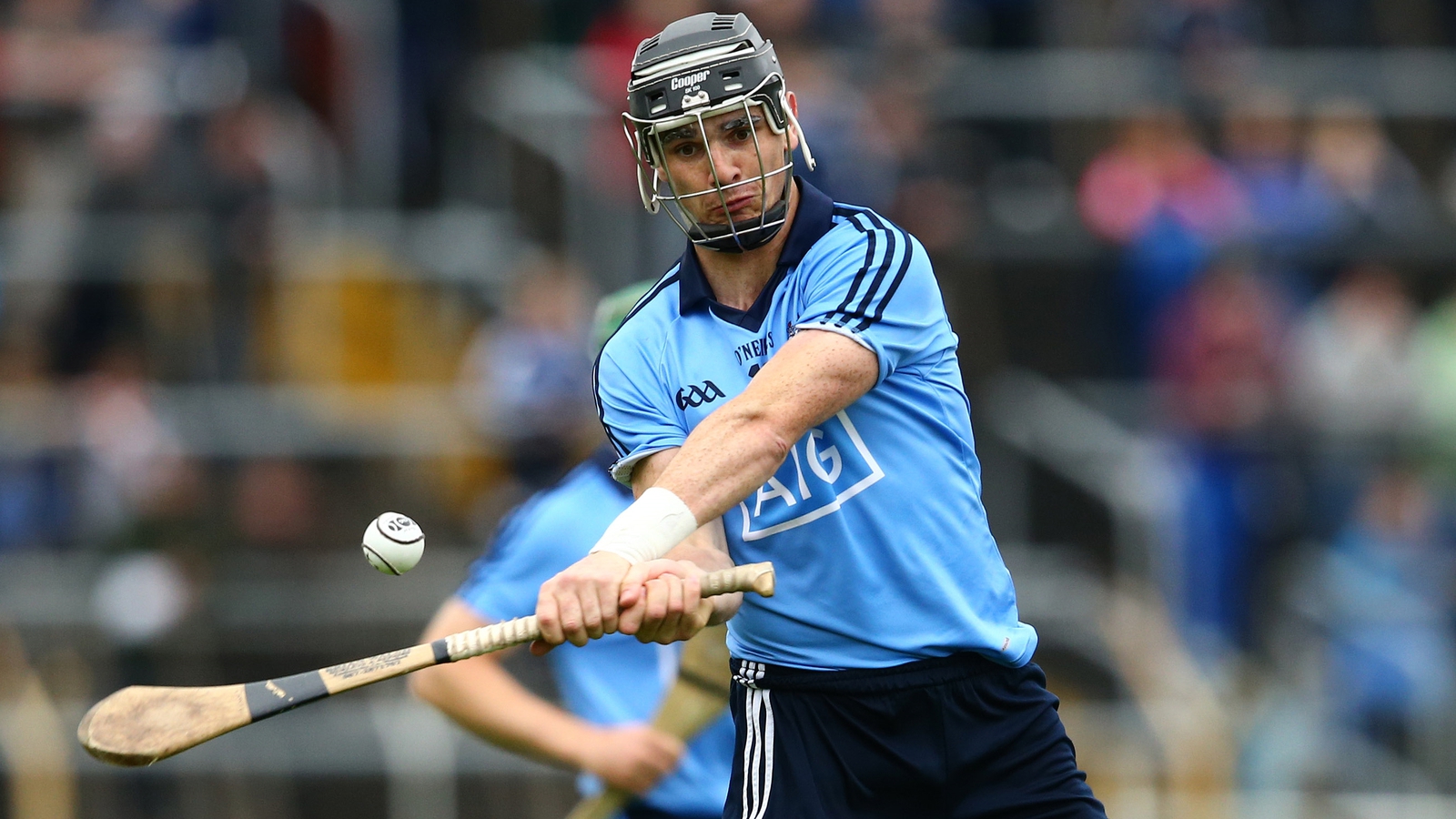 I was in NY a few weeks ago and speaking to one or two over there involved with GAA, they are very confident this year of finally winning a game. The problem is though is the cat out of the bag? Roscommon should have been beat last year but Sligo will be on full alert.

I think Sligo will win but it would be great to see NY upset the apple cart which will leave the GAA top brass head scratching.

Mayo are due to play the winner on May 21st.

Mayo are due to play the winner on May 21st.

Yeah, Carew was on the RTE GAA podcast at the weekend and he wasn’t overly pleased with the scheduling of the game

If it is Sligo, the game is in MacHale Park.
If New York win - I have heard three different variations on this:

One well known Irish bar on 8th Ave was putting up their Mayo flag for the new season last week, I’m sure you will be happy to know

What do you make of Holmes-Conneely issue raising it’s head again MM?

Fed up of it to be honest. I have nothing against AOS making some money by doing interviews but I don’t think he good at them and the reporter hood winked him into that one by getting him to talk about H/C again. He should have just said
"No comment, I am not taking about that"

There always seems to be a sideshow in Mayo anyway. We are a bit like Newcastle.

As for Breheny - I am not a fan, he has written trash articles about Mayo down the years.

I heard the other day - no idea if it’s true or not - but apparently there is a clause somewhere saying that New York must always play their matches in New York.
The justification is that there may be many visa issues with some of the lads getting back into the states if they were to leave to play a match in Ireland!

Again, I don’t know if it’s true or not, just something I heard!

I suppose it makes sense.

If Mayo end up going to NY, they’ll end up spending more than the Dubs like they did last year

I wonder do they put the real names on the refs team sheet!

I saw something yesterday with Aidan on it saying he would love the chance to play in NY against them so he can take in a game of his beloved basketball!

On O’Se: it shows why players are advised not to speak with the media. They might find themselves creating a shitstorm which they can do without.

Certainly a big consideration with that yellow headcase in charge over there.

If Mayo get a bye you’d have to give up on the GAA’s ability to run a competition.

Danny named wing forward for NY. Interesting to see how he gets on. He’s a talent but has very little football behind him the last few years. I think he’ll do well though.

Seen him play last year, wouldnt have thought he’d be near inter county standard to be honest.