Simply a colossus. Thanks duirmo.

Diarmo, premature maybe, but you sir have earned a retirement.

Thank you for the joy you’ve brought and the effort you gave.

Far and away the most skillful all round player I’ve played against. On his day the best player in the country

Probably the most naturally talented footballer ever. He could do things others could only dream of.

Best of luck to him in whatever he does next. No doubt he’ll have plenty more days out in the white and blue.

A five in a row win against Kerry isn’t a bad way to play your last inter county game.

Performance against Tyrone is 2011 was flawless. His ball retention in the last 8 minutes the same year against Kerry and his cleverness and patience are a large reason why we won that year.

After that there are memories piled upon match turning interventions.

Best of luck Diarmo. One of our great Dubs

Finished with 6 All Ireland’s .

A genius of a player

That point against Kerry in the 2016 semi.

His entire performance against Tyrone in 2011.

That score against Mayo in 17 after being pulled and dragged and then to win Deano his free.

That ball into Kilkenny in the replay.

We could go on forever. Phenomenal footballer. Unpredictable in every sense of the world. We were so privileged to have him.

He did it all. 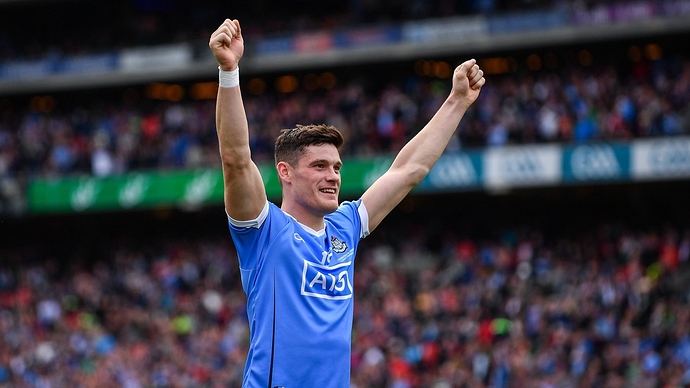 Best of luck to him in his future endeavours whatever they may be.

Gave me my best days as a supporter club and county

Will miss seeing him in blue something terrible

All the best Dermo. Thanks for the memories.

Never broke stride, never thought twice about going on his left, never looked like he was going to miss even with all that was at stake. This is the score I always think of when it comes to Diarmuid Connolly. The Cantona of Gaelic football https://t.co/sJW5Y4rK9K
8 Likes
Dubsfanhurler 30 September 2020 22:13 #14

I’m off for a wallow 'cos, be honest, if you got the chance to morph into a Dublin forward for 70 minutes - just 70 - you’d want to be Diarmuid Connolly, wouldn’t you?

Stand back, stand back.

True 'baller at work (and he was ours) 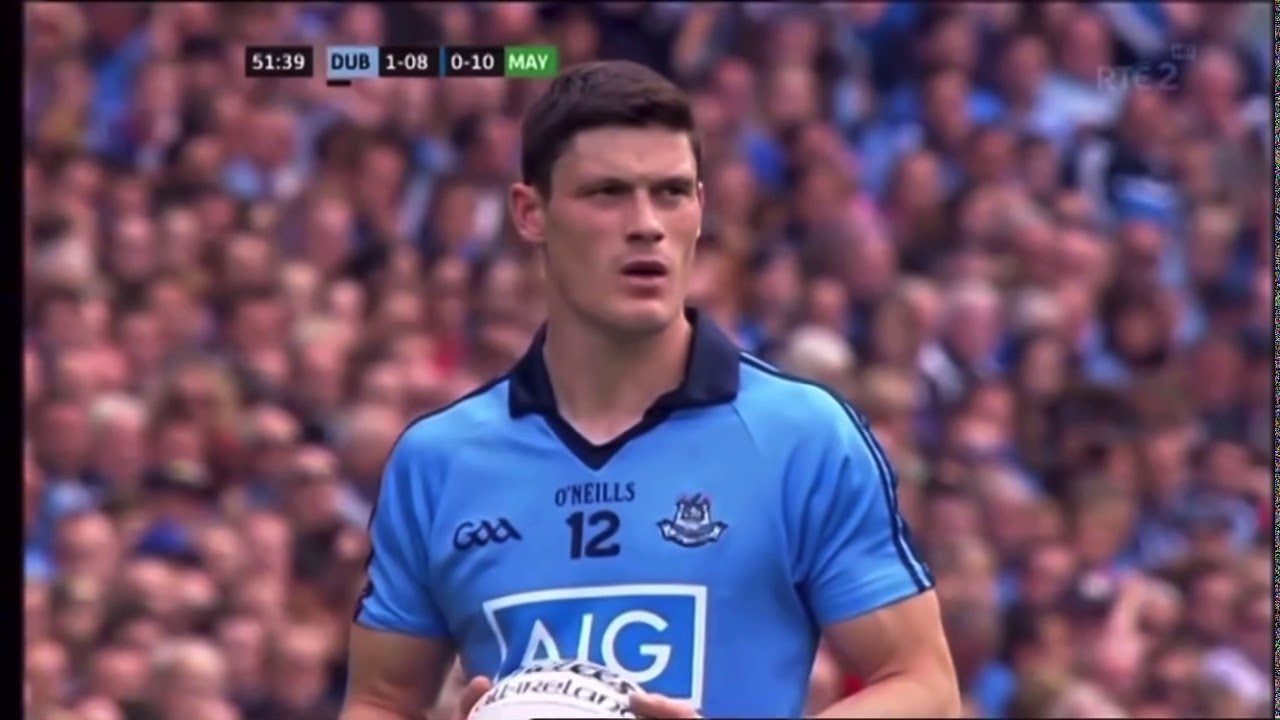 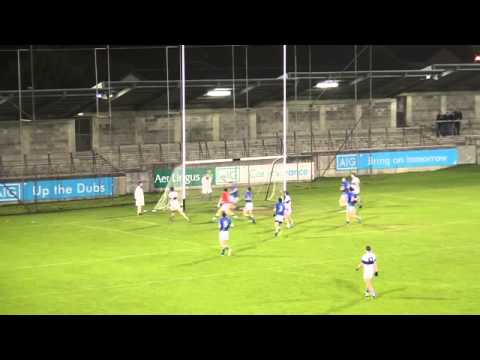 Against Meath a couple of years ago, tight on the Hogan line, he outrageously lifted the ball with both feet almost stationery. Only Dermo. 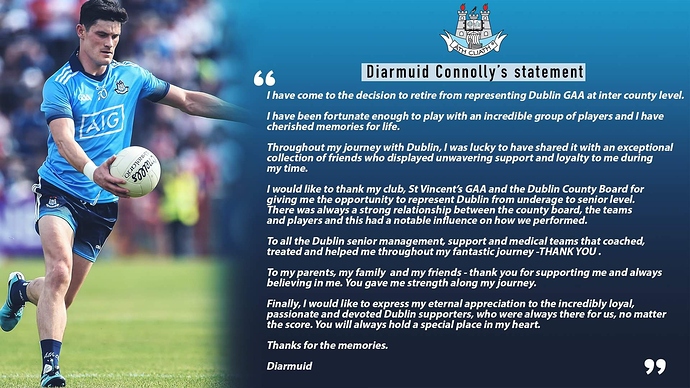 Probably one of the most skillful players we have ever had. But he also stood up for us at some truly crucial times. Thanks for the memories and hope it goes well for him in the future.

Thanks Diarmo. Feel privileged to have seen you play. 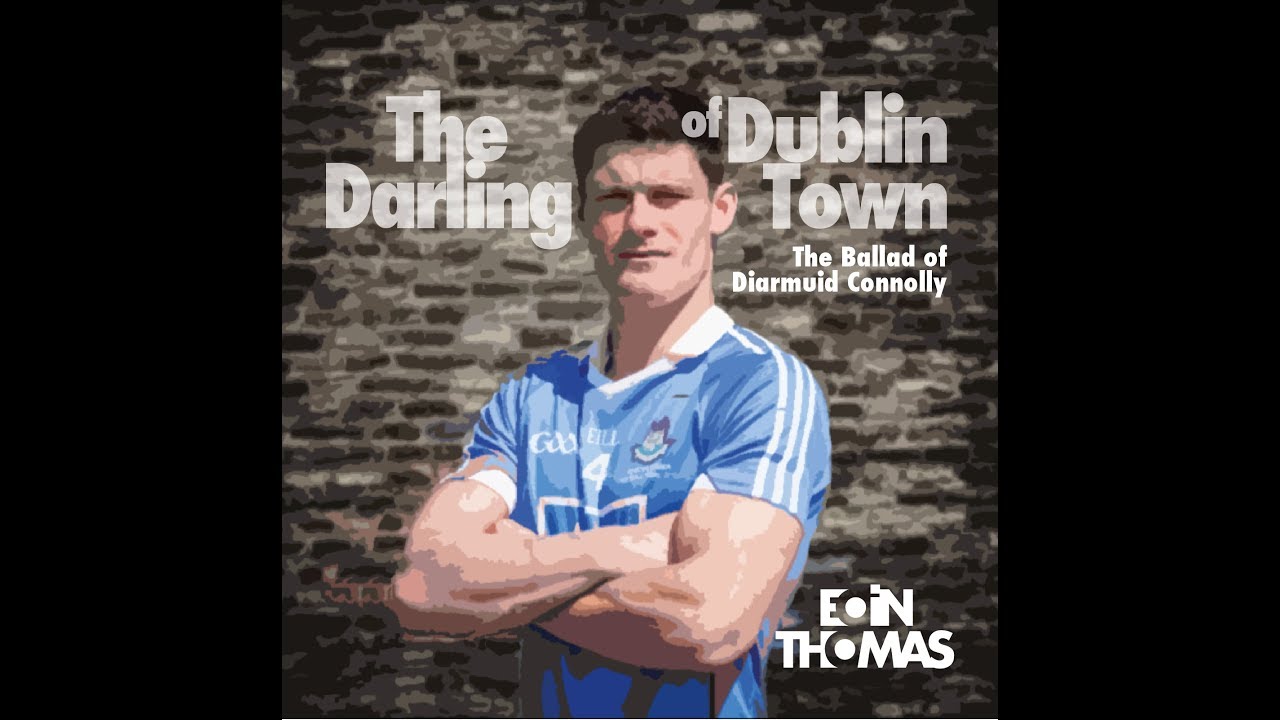