Walk around dundrum shopping centre -when it was open - and listen to the amount of people with mid atlantic accents , only 4 generations ago we were a nation mostly made up of peasants FFS

When I was doing my Masters in Trinity, there was a class I took, that involved 14 of us (mostly mature students) sitting around a large table in one of the grand old houses on Coppinger Row, while a very well known Prof pontificated on the architectural history of the well-known buildings prominent in Dublin’s literary oeuvre.

While talking about College Green (Trinners, Bank of Ireland etc), the Prof boasted of how the architects, the money, the ambition was all Protestant and the message they wanted to impart with these buildings was to be timeless - “We are here. We are strong. And, BY GOD, we’re not going anywhere.”

The Prof, by this stage was red faced with emotion and most of the others around the table, nodded away with agreement.

Obviously, most of the 14 there were of Protestant descent - even those from America.

But what really struck me was how openly proud and shameless they were compared to those of us with a catholic background and a nationalistic bent.

It made me wonder, much like @upthedall has touched upon, just how great a country we could’ve been, if we all had that attitude the Prof and his students (my classmates) were so easily and confidently drenched in.

Not to mention Monsieur Sartre

What do you mean, what about Neale Richmond

Camus was a son of the colonies, wasn’t he

He can move parties again and join the torries - he will get access to the commonwealth and share the same political and religious views and will be a happy man.

No, I certainly didn’t. I felt positively ordinary. It was an awful feeling. 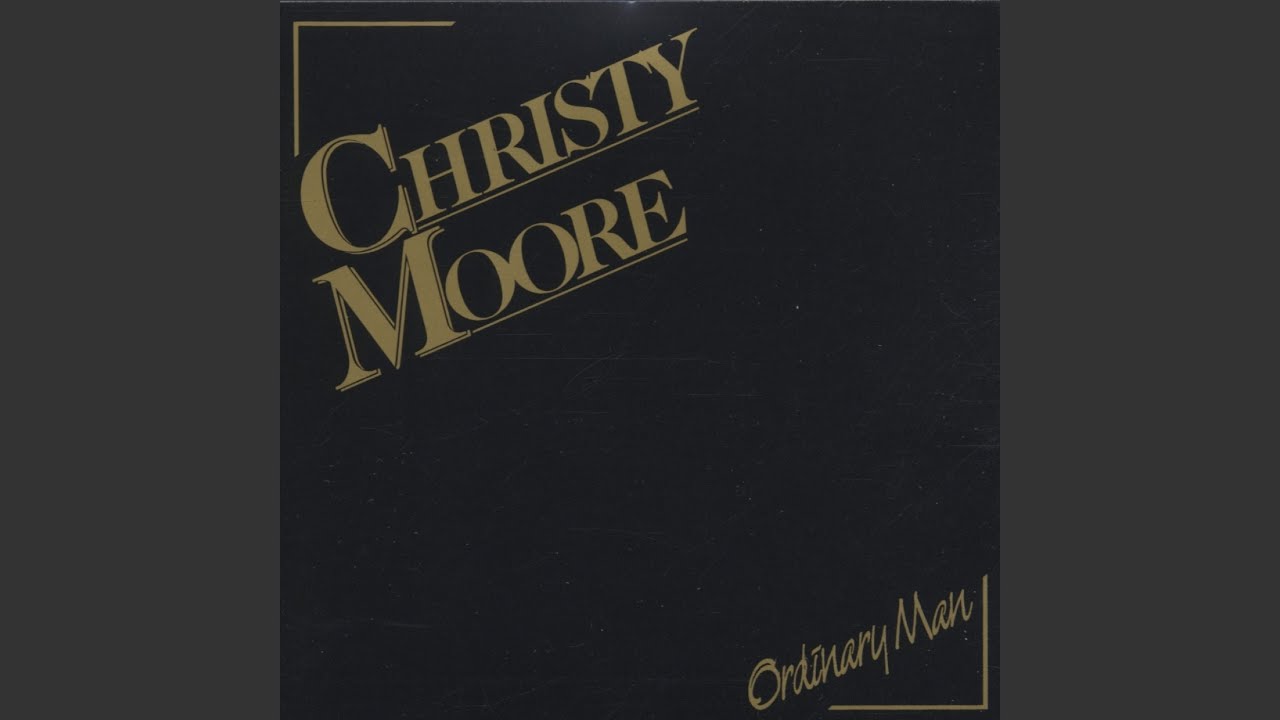 For some, they’d cringe at several Dubliner songs.

Great to see you back here, @upthedall.
Great thread, also.

We would be very proud of our roots. I’ll never forget the silence at home when Bobby Sands died and the rest began to follow. (30 years ago… time is going too fast).

Hunger strikes were 40 years ago, @Iomaint.

She is a cúnt. I knew her husband a few years back and he seemed sound enough but she always came across as aloof.

I second that. I also miss the monday madness green diesel deals

Everyone has different lived experiences.

The prof sounds like a certain Joycean enthusiast who ran for the presidency a few years ago ?

Hmmm, I could do without ever again hearing about the babby in the wood, a weel aweelah waaaahle…