Love him or hate him, he was the best footballer on the planet in the mid to late 1980s

Outside of winning the World Cup as captain in 1986, he nearly surpassed that by singlehandedly dragging a poor Argentina side to the 1990 World Cup final

Sorry to hear that. He nearly made soccer watchable.

He was some player in his heyday, used to get kicked up and down the pitch but just got on with it!

"Different class… Different class! "When they talk about the great players of world championship football, this man will be on the pedestal." Diego Armando Maradona, 1960-2020. RIP, El Diego. (video via @KillianM2's YouTube) https://t.co/xIvGjCnEFr

I’m going to get hammered tonight in honour of the great man, it’s what he’d have wanted RIP GOAT.

While no saint himself, he was certainly a marked man in games. 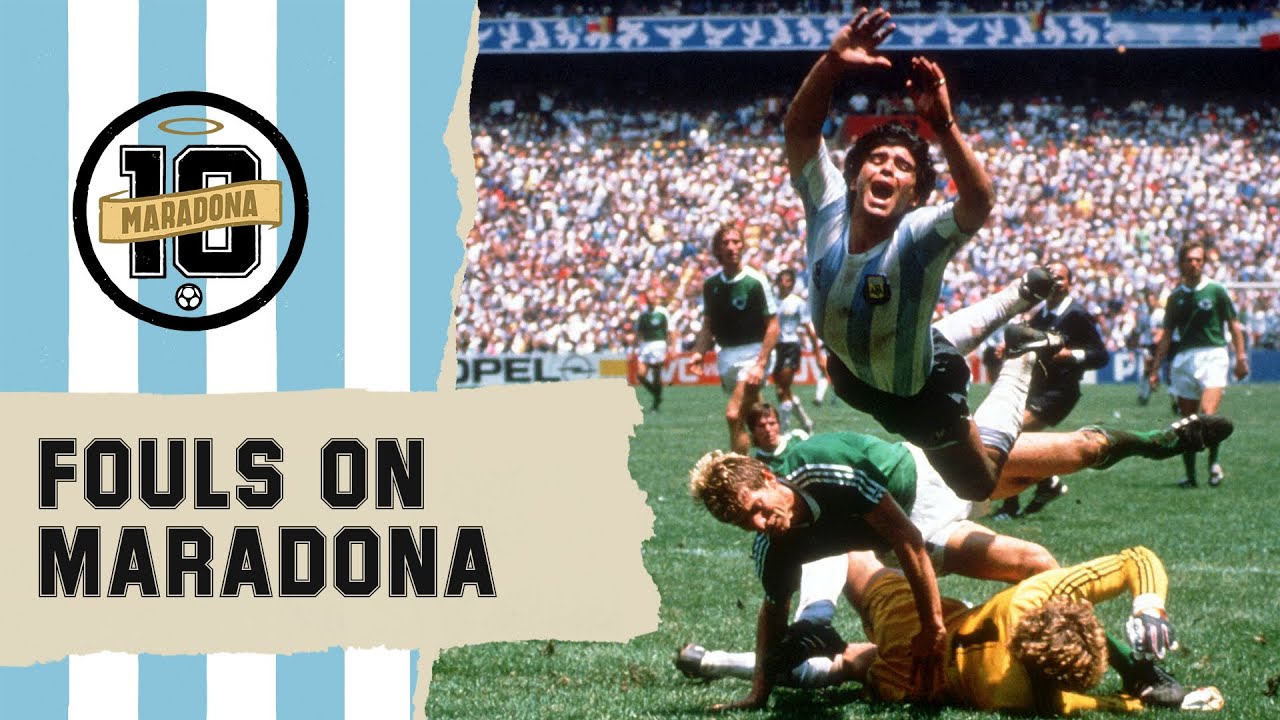 It’s all subjective, but for me was second only to Pele and way ahead of Messi and Ronaldo, given that the comparisons are often made.

To paraphrase the NME in their preview of the 1990 World Cup, he strode the 1986 World Cup like a colossus. Never has one man had such an influence on such a major competition.

Very sorry to hear of his passing. A genuine all time great. Rest In Peace

The same date as George Best who died 15 years ago today. 2 flawed geniuses

Greatest player ever and that’s a fact.

Lineker having a dig at him . Finding peace in the hands of God . Prick.

Incredibly sad to hear the news. A real character and football genius of the beautiful game and one of the all time greats. I hadn’t started watching football until well after he retired but have seen plenty of pieces and highlights of him.

Am gutted to hear that news, gutted.
THE greatest player EVER. Had he played today with the protection from referees he would have been unstoppable.
A life well and truly lived even taking into account his faults and failings.
RIP Legend.

A jersey I bought a few years ago. He took an average team and won a WC. No one else can ever say that.

A feat he almost repeated 4 years later, only losing the final to a German penalty.

At times he was unmarkable, legally at least.

Unfortunately he may have been illegally unmarkable at times too.

I think his biggest achievement was bringing Napoli from no where to a top side and winning what he did with them.

Also playing in 4 World Cups is some achievement.