I see Kieran Donaghy has joined the doitfordan fundraising 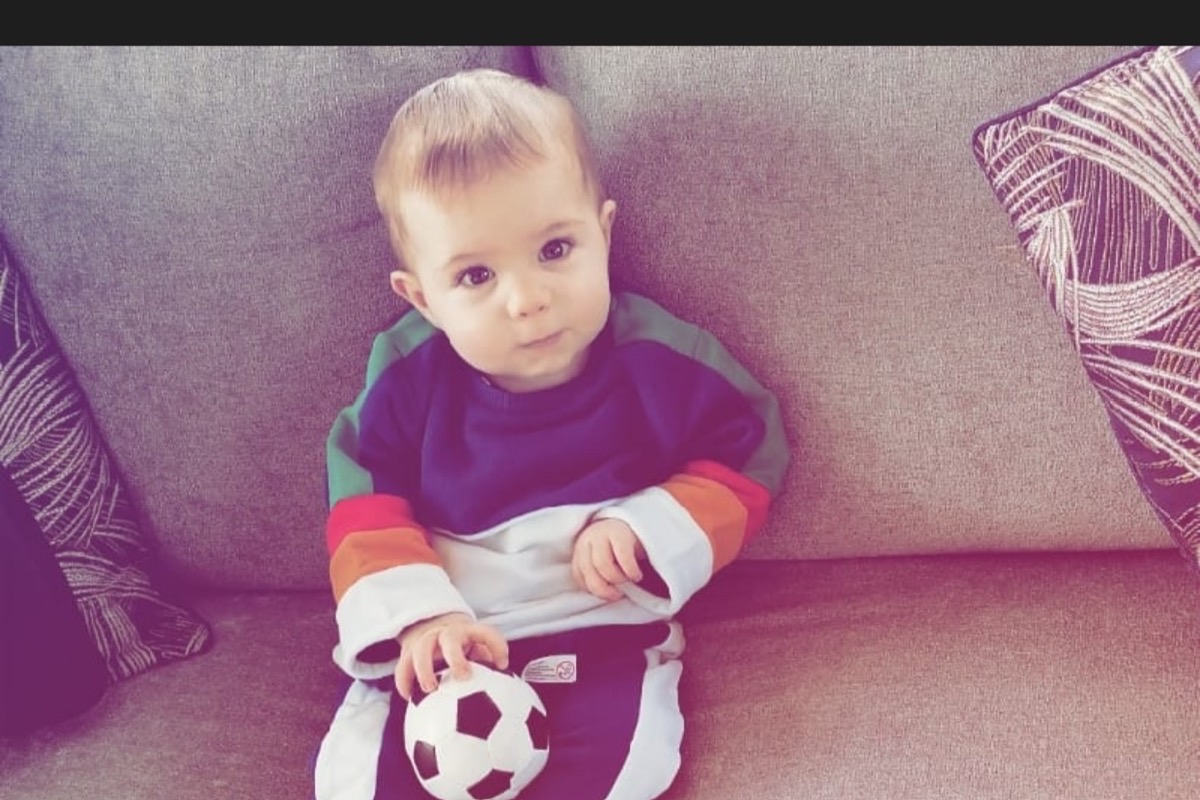 Do it for Dan organized by Kieran Donaghy

See Dans story below and why I have set this up. I helped a little girl called Chloe last year get th… Kieran Donaghy needs your support for Do it for Dan 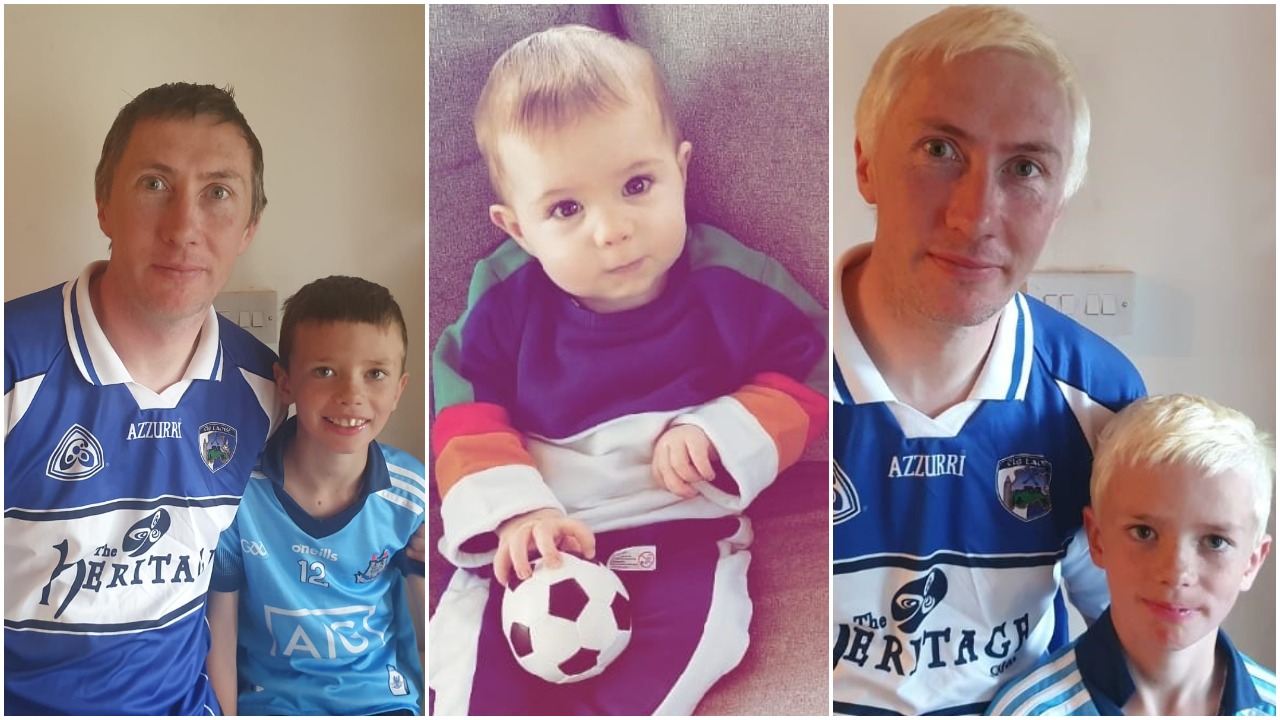 And don’t they just look great! Former Laois footballer Billy Sheehan and his seven-year-old son Timmy have raised almost €22,000 for little Dan Donoher by bleaching their hair. Last week, the pair set up their own GoFundMe page which has generated...

A charity well worth supporting in those challenging times

I see they have hit 1.3 of the 2 million needed. Hopefully the RTE news slot will push it on agsin

Conor McManus giving away a few bits too for it. Great to see the gaa stars row in behind such worthy causes.