Didn’t see that, thanks!

jaysus i do, enough to make ye want to go off the drink

No better in Division 1 – Journalists too busy improving their click bait on other 'scandals '.

I am actually really looking forward to it, just to be watching live games. Will have to pop down to my local sports bar tonight to make sure they will be showing it on the box. No doubt someone will want to watch Preston V Spurs in the EFL cup! They have multiple screens so should be able to show both 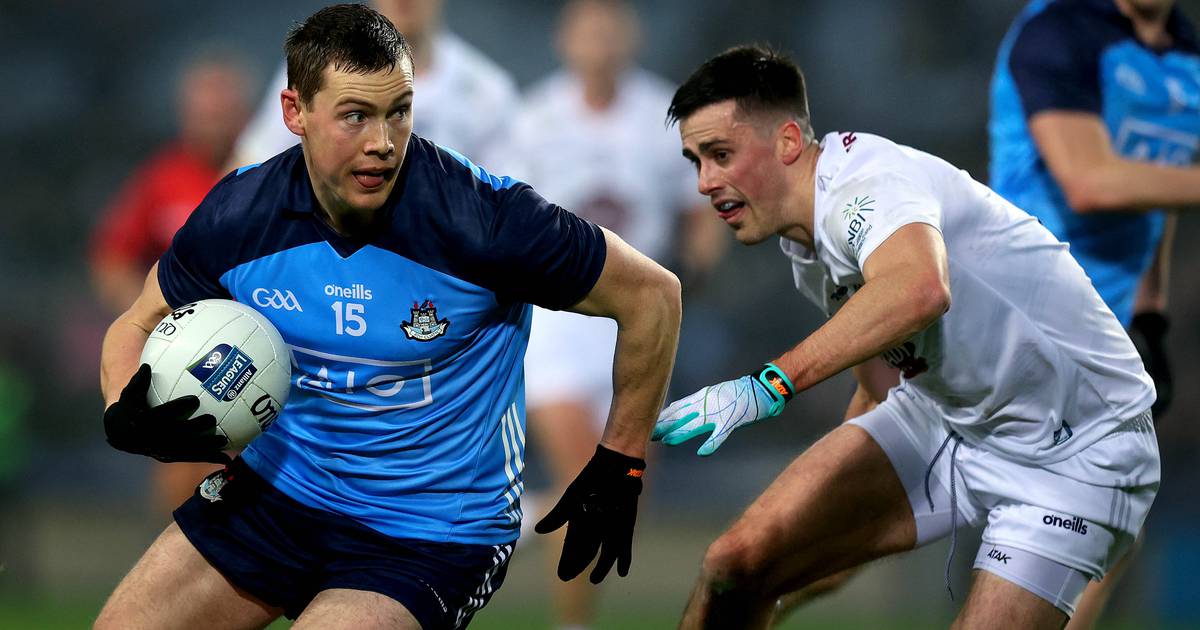 Where’s the next Con O’Callaghan coming from for Dublin?

Not just paranoia then

Sure the articles a couple years were about how we were going to do the 10 in a row. Likes of Colm O’Rourke made look foolish now.

You’re dead right! We only won SIX in a row and I’ll be long coffined by the time anyone does seven.

For feics sake, why do the Dubs get blamed for everything by some people?
O’Rourke was looking foolish long long before the 6 in a row was ever dreamt of.

Does anyone know how the groups work for the new all Ireland series? Leinster v Munster and ulster v Connaught was last years semis, does this format remain? It should be Leinster V Ulster, Munster V Connaught this year from my reckoning. As in if the provincial winners progress. Can dublin and Kerry meet before a final if both win their province?

With a new All-Ireland SFC format being adopted in 2023 the upcoming Allianz Football League carries added significance. Ultimately the 16 counties that will compete in Round One the All-Ireland series are to be seeded in the following way: First...

I don’t think that answers my question though.

competition formats is the sole and single job of one of the backroom team.

But based on last year’s championship/league

We’d have been at home to Mayo/ Tyrone/ Armagh/ Monaghan