Last year the Bye was in the Senior B championship. It seems to have been relegated to Intermediate this year and will most likely continue to move down to Junior, Junior B etc as the years go by.

Having had a look at the teams in this, I would say Barrog and Boughal are probably favourites. Barrog have started the season with 3 wins in the league and made the final last year beating Ballyboughal along the way. Boughal 2/2 in division 2.

Finbarrs knocked boughal out not barrog but then barrog bet finbarrs. I’d go along with boughal and barrog as favourites but I’d add scoil and finbarrs to that can’t see anyone else other than one of them four teams winning it

Barrog beat Boughal in the group stages last year tho. I agree the above 4 are the real contenders but early league form would suggest Boughal and Barrog are favoured ahead of Scoil/Finbarrs.

Oh yeah sorry I forgot about the group stage game. I wouldn’t be reading too much into the league form this early on scoil have had a tough run of fixtures at the start and I’d imagine finbarrs will be a lot stronger when all their hurlers are available for championship 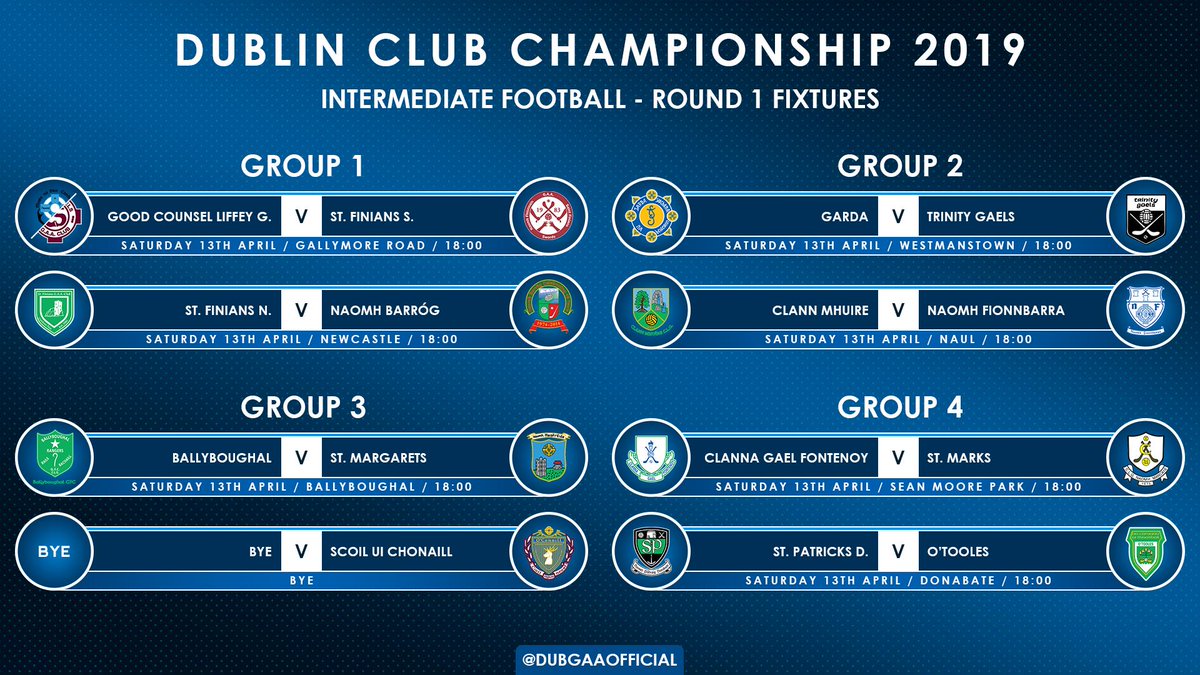 Thats a hammering. Barrog be hard bet in this champ or were counsel awful altogether

Syls played with the breeze in the first half and only scored 1 point in the 2nd half.

Barrog played very well, Counsel never got going bar one 5 minute spell in the second half when they kicked a few nice points

Who were Barrog’s top scorers?