Would agree with that. Although there was obviously serious work being done to get hurling off the ground out there. I rememeber they bet our lads in an u21B championship final. That same team went on to form the backbone of their first team for a while too, all home grown. You then add the couple of imports that propped up the team who obviously have long since legged it.

I’d have thought they would have had the numbers anyway to sustain a decent adult side but it looks to have fallen off a cliff now.

Nothing to back it up just the bits you hear around the place , seems to have been a lot of strong personalities , when I saw the two Sammons transferring to Craobh not togging last year thought the writing was on the wall

Any results from this today ?

Just read Vincent’s beat Lucan , Peregrines top the group along with Ballyboden and Bridgids , if I have it correctly the others through are Vincent’s Lucan faughs clan Na Gael realt dearg

Think you have it right there Damo . Cheers .

Anyone know dates for the quater finals? 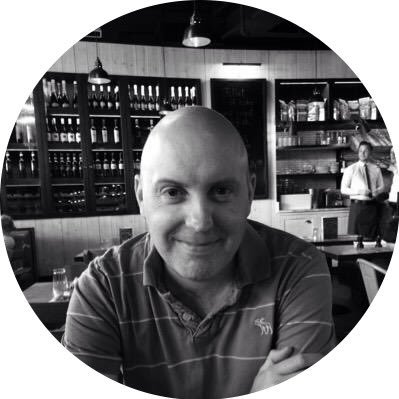 Played a Junior G hurling game today. There was no problem with social distancing. I reckon I was 2 meters behind the corner back for the entire game 😂 Interestingly I made my Junior debut on the same pitch 30 yrs ago ... 10 yrs before the corner back was born 😭
1 Like
Damothedub 10 August 2020 11:03 #72

Anyone know when Qtr final draw will be made

The draws for the various championship quarter-finals (except SHCA which is included on the attachment) will be announced later in the week. Games are to be played on Saturday and Sunday, August 22nd / 23rd.

Should be Done tonight I reckon.

What are the spread of divisions here in the last 8? Majority division 4?

Bit of a spread

I wouldnt read too much into league spread personally , Lucan wh we drew with in our first game not at a standard Id associate with Div five much better and a proper team , dont think league standings will have much of a bearing

Think if you play a team early in the competition has a bearing also , young lads may not have started for senior teams straight off the bat but come later stages form/injuries etc may have made an appearance, just a personal preference always have preferred playing clubs first team like marks fingallians commercials etc rather than a game into the unknown

Won our group pulled Bridgids also group winners , how the cookie crumbles at least not too far to travel should be a cracker as will Vincents v Lucan rematch , didnt see others play

That has to be wrong? We finished ahead of Lucan in the group and we have to play them away again?

Nope open draw , neither team won their group and one of you has a home draw , as I said we win our group and are playing another group winner Bridgids and our prize for winning our group an away tie , but no complaints we knew it before the draw the rules were well publicised, just glad year that’s in it to be playing