It is a decent Brigids team, they make a semi most years

Unless there’s a very good reason for it, however, this really pisses me off. They went through on score difference +3 ahead of Faughs, who’ve now lost out on 1/4 final place.

Maybe it’s something to do with the Boden lad who had Covid?

Better team won but but god when I saw the ref, 100 frees given but only one yellow it was a joke , worst stop start stop start game I’ve seen in a long time , ruined what could have been a good game

Can someone from Clan answer as to why the conceded , they’ve been drawn in our cup group , hard to see them full filling those fixture

Maybe they weren’t sure of the venue… 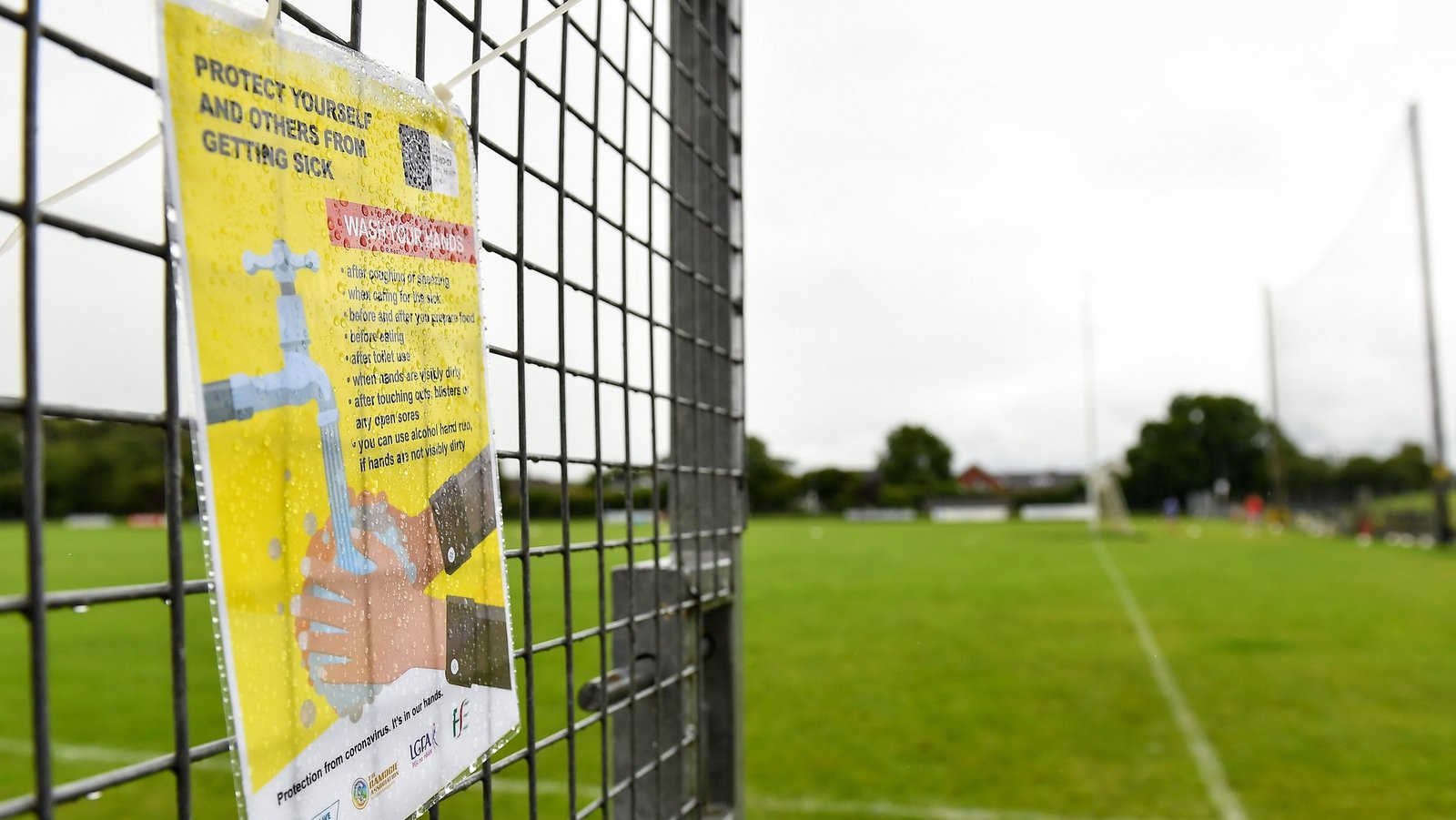 A Dublin GAA club forfeited a hurling championship match after their request for a postponement due to Covid-19 concerns was denied.

Strikes me of another didn’t know venue excuse

Hard to know what to makes of this ?

The DCB issued a directive saying games/training shouldn’t be cancelled due to a player having a positive test as team mates are deemed casual contacts by the HSE. Not sure what Clanna na Gael made of that directive but they haven’t a leg to stand on if you ask me. Maybe the year thats in it the DCB will show some leeway, but your opening a can of worms then.

I would have a lot of sympathy for Clanna Gael here. If all they were asking is that the game be postponed till Thursday, surely that is not unreasonable? And presumably Boden would agree to that also.
What is the difference between this situation and the SFC game between Raheny and OP/ER which got postponed?

Clann guys I’ve met normally been sound , certainly not underhand, very strange and not having an opinion as know FA

Not sure what Clanna na Gael made of that directive but they haven’t a leg to stand on if you ask me. Maybe the year thats in it the DCB will show some leeway, but your opening a can of worms then.

I think because of the year that’s in it is the reason why wont cut them any slack, could be every club with a player carrying a knock would look for a postponement claiming a need to isolate due to panel member with covid contact.

I dont see what grounds Clanna na Gael would have, its play or conceed game and postponements are only granted in advance by CCC.