All the players that I feel have real potential to break through are forwards.
Costello (breaking through is probably the wrong phrase), Small, O’Gara once he gets over the injury, Basquel and Byrne. Personally I think McHugh has been given a fair few shots at it and never left a lasting impression, if it doesn’t click for him this year he could miss his chance.

All of these lads are probably fighting for 1 spot based on last years championship team + Diarmo. You would imagine Gavin won’t drop Kilkenny, Con, Diarmo, Rock or Mannion if he keeps up his form. You add in Scully, Flynn, Brogan, Carthy, Andrews, O’Gara and Kev Mac to that fight and we are very healthy up top. As mentioned above maybe Costello could challenge Rock but Rock really is Gavin’s man, he trusts him and has done it on the biggest of stages imaginable so I don’t see it.

If any of these lads can break into the 26 then they will have done fantastically well, any more than that is a bonus IMO.
Maybe in 2019 when there are 4 or 5 of the above pushing on past 32/33 and perhaps one or 2 retired there will be more chances in the 15. The future looks bright

I think Howard will get a big change to prove himself this year, I base this on the way he went straight from the 21s to being on the 26 for the seniors. Small had a very impressive championship (except for the final), and that should earn him a shot also. Killian O Gara was absolutely fabulous for the U21 until his injury, we would have won it that year if he had stayed fit, if he comes back to that sort of form he is a possible. The likes of Basquel and McHugh might not break through in front of guys that are there, but could come after them. When Brogan, Flynn and O Gara retire, guys will come in, either to the team or the panel.

So there are lots of possibilities, but for next year I think Howard will come and maybe Small.

I think Howard will get a big change to prove himself this year, I base this on the way he went straight from the 21s to being on the 26 for the seniors

Completely agree, not sure how he slipped my mind originally. He is a fantastic player.

I think Howard will get a big change to prove himself this year, I base this on the way he went straight from the 21s to being on the 26 for the seniors

Completely agree, not sure how he slipped my mind originally. He is a fantastic player.

He’s a very good player . Fantastic is reserved for those who have already made it

He’s a very good player . Fantastic is reserved for those who have already made it

Potential to be fantastic.
That okay Mr. Pedantic?

This thread is not about player’s extra curricular activities so let’s save the speculation etc for somewhere else TYVM & as it’s an ongoing process, let’s be careful with what we’re saying please.

6 posts were merged into an existing topic: Denis Bastick Retires

Why is a Meath man holding the OBC as if they are the holders? Why is he being used to promote the competition - it’s like getting Jacob Zumba to promote the 2023 World Cup 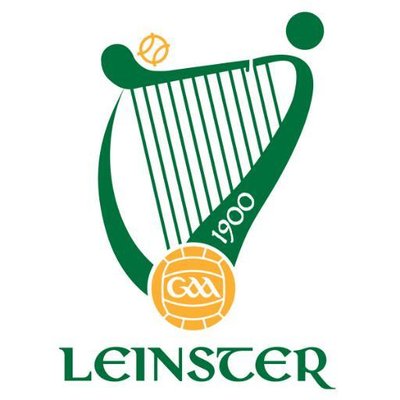 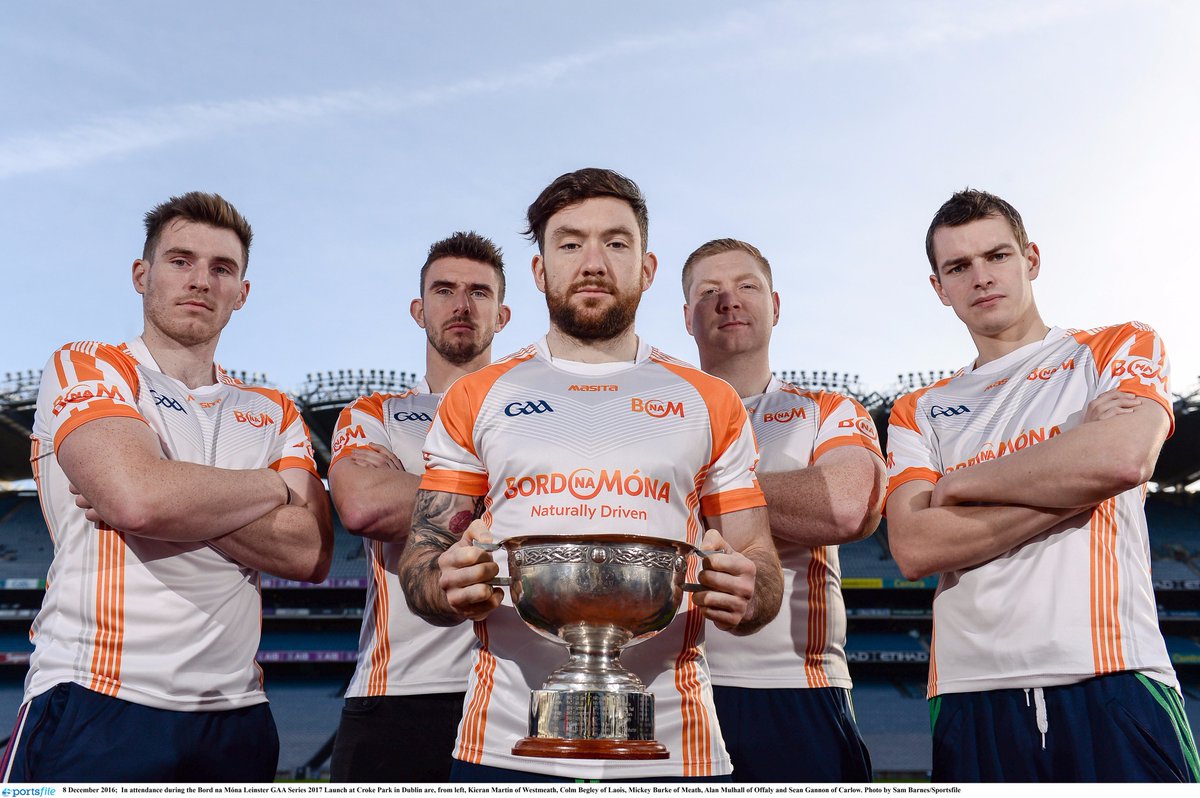 That useless lump Burke . People will probably give out there were no Dublin reps in the picture .

Pressures on Gavin now…ultimately, it was his failure in the o Byrne cup that tainted gilroys reign…if he doesn’t bring us fenway and Walsh cup glory first time round his hurling tenure will be deemed a disaster in my book…
If Jim can’t put two obyrne cups in a row together, all his other ‘achievements’ will be soon forgotten

@turbo But the pressure was so great last year that I heard Jim didn’t sleep for weeks before the OBC. His GP examined him and he was diagnosed with OCD for the OBC. His missus said he needed TLC not UCD so rather than him go OTT she phoned PC on the QT and the rest is history.

And don’t forget the OMG from the linear champions when our third team KO their first team and all us ressers LOL at the flour bags. They said it was FUBAR.

Jacob Zumba? He’d be a bit old for that carry on would he not? (Zumba that is, not promoting a world cup).

So we don’t play out first game until January 3rd

Won’t be much pressure on Jim and the Lads on January 3rd because they will be away on team holiday.

Where are they going ?

More sam than SAM possibly, going to Boston next

Begley , Alan mulhall at back and kieron Martin on left , not sure other lad maybe kikdare midfieder