Ah bollocks, so it is, there was be trying to free up time today

Say nothing or you’ll be cutting the grass and cleaning the windows.

Boden and NaFianna to pull through today

Looking forward to today’s games. Feel they are as important for the whole championship to kick into life. Could pick two winners but wouldn’t be really surprised with any of the 4 teams winning.
Boden have had a great championship but Lucan know they can beat them (league final). NaFianna should be the better of those 2 teams but Vincents on much better streak of form. Whoever does win needs best foot forward from here on 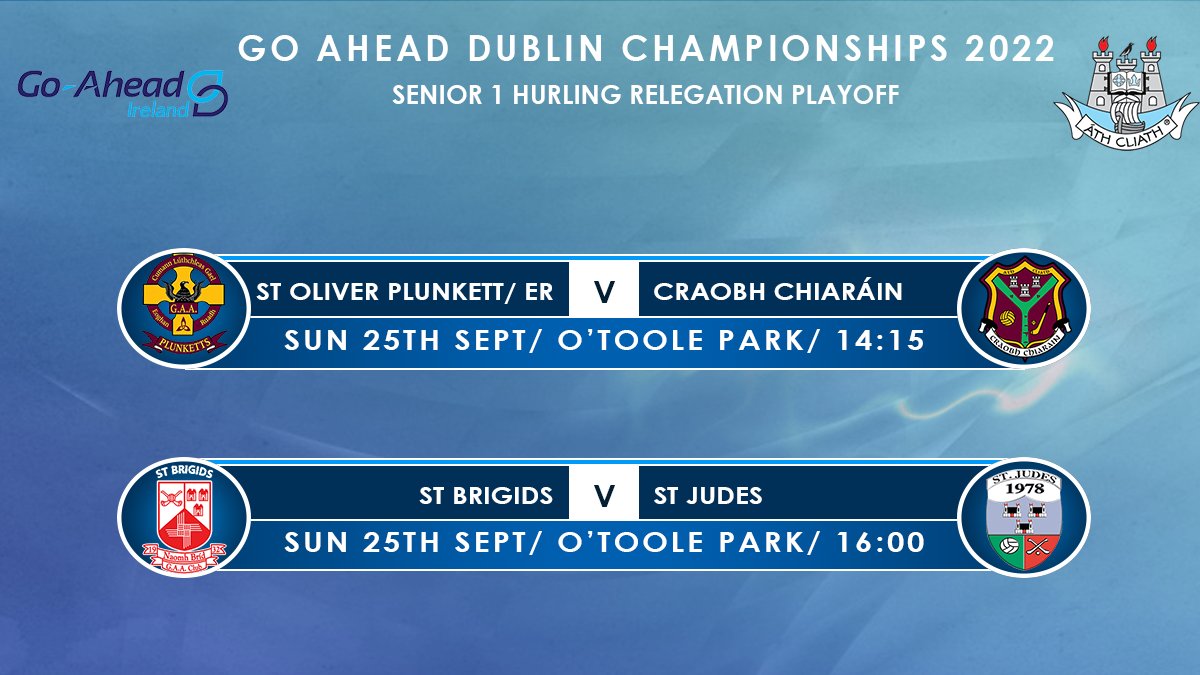 Pretty big games for the clubs involved, suspect you’d get the usual couple of hundred we’ve seen at the group games

NF have limped along all season and now find themselves in the QF. I think they will be quite happy with that and a much needed extra game if they have designs on the semis and beyond. Vins will provide a stern test but I think NF have been improving incrementally and getting players back as the season progressed. They have stayed below the radar and it’s all or nothing today.

I think they will have too much for Vins and a good win would be just what the doctor ordered before the Southside battles.

Lucan v Boden will be an interesting one.

Cuala seemed to put O’Connell on McDwyer to try and nullify his input, Boden seemed to be in control quite late on v Cuala but then faded out completely. Cuala had been playing a lot of pretty poor ball into the forwards up till the introduction of Con, when they upped their game and pulled away, Con had an impact but the ball in was better as well. McMorrow was flying, he’s in fine form.

Lucan haven’t been shooting the lights out, started the group with a loss to Vincents and has been limping along to some degree since although a pretty convincing win against a decent Brigids in the last round.

Going to be a very interesting game. 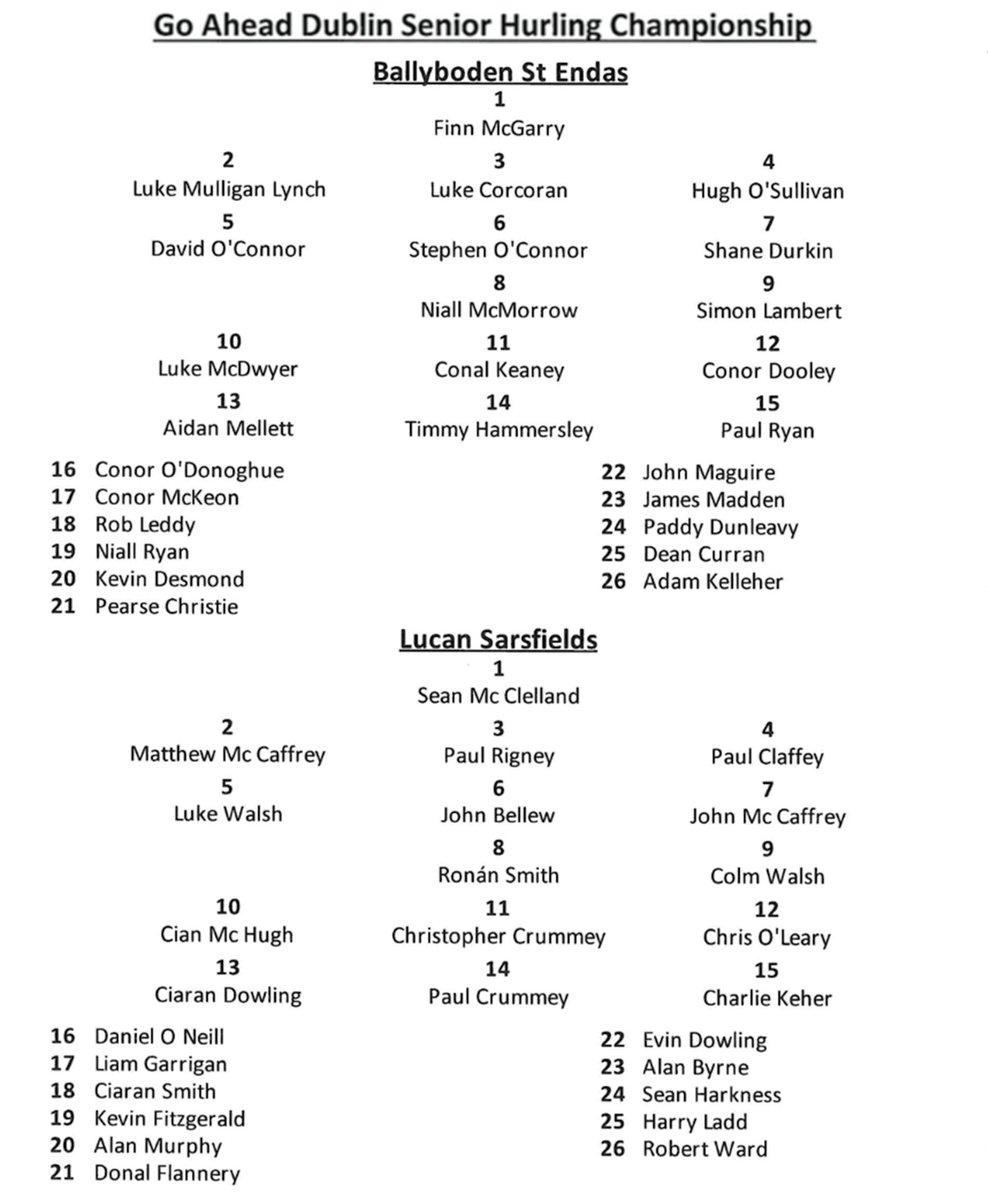 Ah @Tayto - what’s Ohm gonna do now for the rest of the day?

I think they will have too much for Vins and a good win would be just what the doctor ordered before the Southside battles.

Never managed to find the teamsheet & subs from the last round so hard to know who exactly is back or not. Both teams at full strength i’d expect Na Fianna to win. Whatever about NAFianna well-documented injury issues, will Vincents have D McBride & Connolly

Are the games on dubs tv?

Lucan & Vins for me. Think Lucan due a big game from them. Vins moving well, if Connolly & Darach McBride back huge addition, feel NAF could be a lot more unsettled as they’ve had so many changes due to lad’s away & injuries etc.

To be fair only a ten minute spin for SOPER