Didn’t want to play at the lower levels . He’s entitled to do that as it’s his choice .

It’s easier to keep going if your team is pushing for Senior A honours . Brigids are probably a decade off that at least .

When are the semi finals on ?

A decade and the rest sadly

Paddy Andrews is with the u15 Dev footballers

Don’t forget corner back to. Was he looking to transfer to a local club because of the disagreement?

Should be 2 close games ?

Did Bernard play at the weekend?

Semi FF lines could include Ted, Nesty, BB and Mossy! Nearly as old as the Rolling Stones. 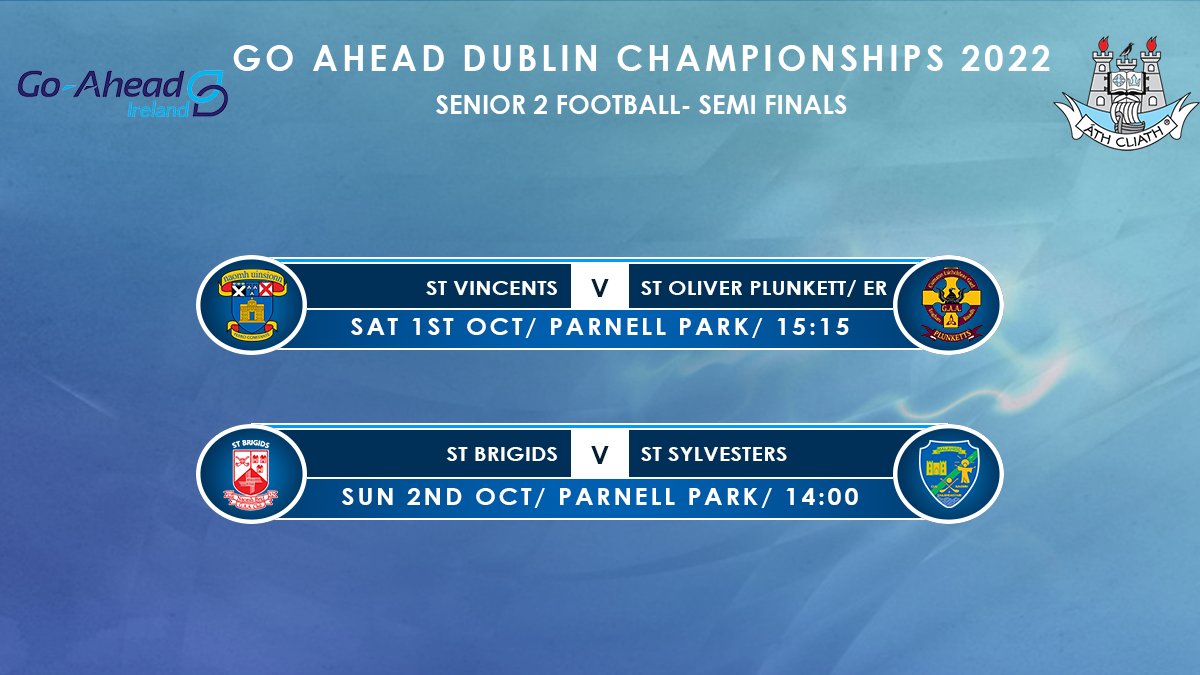 Great to see Dubs tv posting footage from out grounds. Hopefully they can fix the video which got corrupted around 3:30 minutes when the picture froze.

You Americans are very fussy. We don’t moan about minor league State baseball coverage freezing. And it does.

I was watching a high school Lacrosse game a while ago it was the same but i didn’t say a word, I was just glad to have it 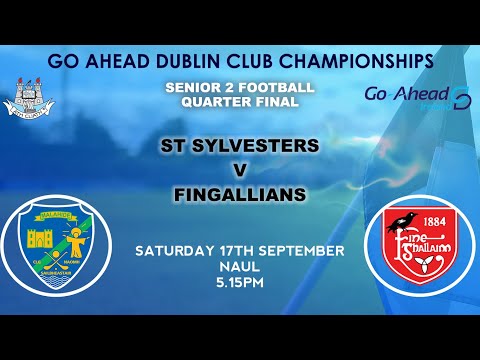 It’s Lacrosse we all have to bear.

Will the two SFC 2 semi final matches be on dubs tv does anyone know? 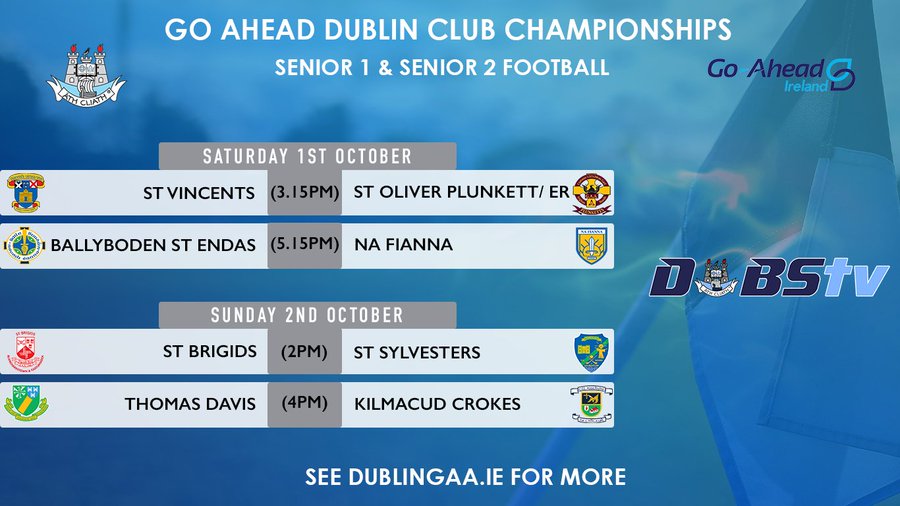