Raheny and Olafs down to replay this Saturday. With the fairly dire weather we have been having the last few days and with Storm Aileen on the way, what happens if St Annes is called off and Pairc Ui Bhriain is playable? Does the game go back to Olafs again?

Our pitch be fine

That Clare lad still hurling with Parnells? Was he playing? Deasy is it?

Good win for Whitehall, Senior A for them now, when were they last Senior A? Catchment area wouldn’t be massive either. They’ll have Cormac Costello to call on now.

Think he’s gone back to clare.

He only played with Parnells in league, never played Champo.

Congrats @TheParish and @CDG on your victories at the weekend. Great to see a change of clubs getting promoted to the A championship. Is this Raheny’s first time in Senior A? Whitehall have been there before i think?

Cheers, yeah I believe it’s our first time Senior A.

How times change, I remember three years ago the comments on the club winning promotion to senior A were mostly negative. It is great to see like comments are not being made since then. Best of luck to Whitehall & Raheny in next year’s Sen. A championship

So who will win on Saturday? I say Whitehall by a few. Will Cormac Costello be playing? Is he worth paying in to see hurl?

I don’t think he gets a game. @CDG will confirm

So who will win on Saturday? I say Whitehall by a few. Will Cormac Costello be playing? Is he worth paying in to see hurl?

He was, dunno if he still is.

Attached are the @WColmcille & @RahenyGAA squads ahead of their #DSHCB2017 Final here in Parnell Park @ 4pm #Allianz #Gaa RT https://t.co/sDJzX1dtTH 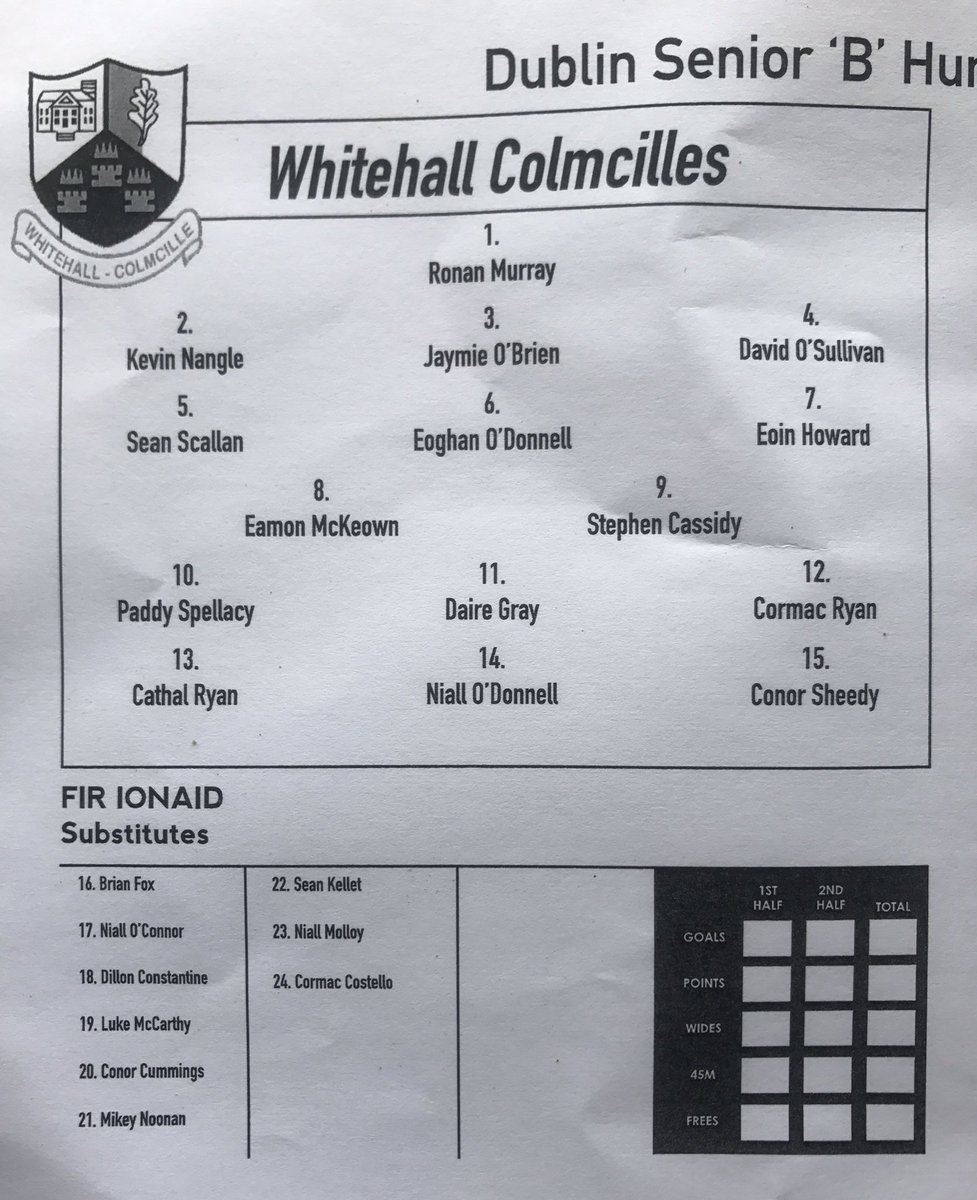 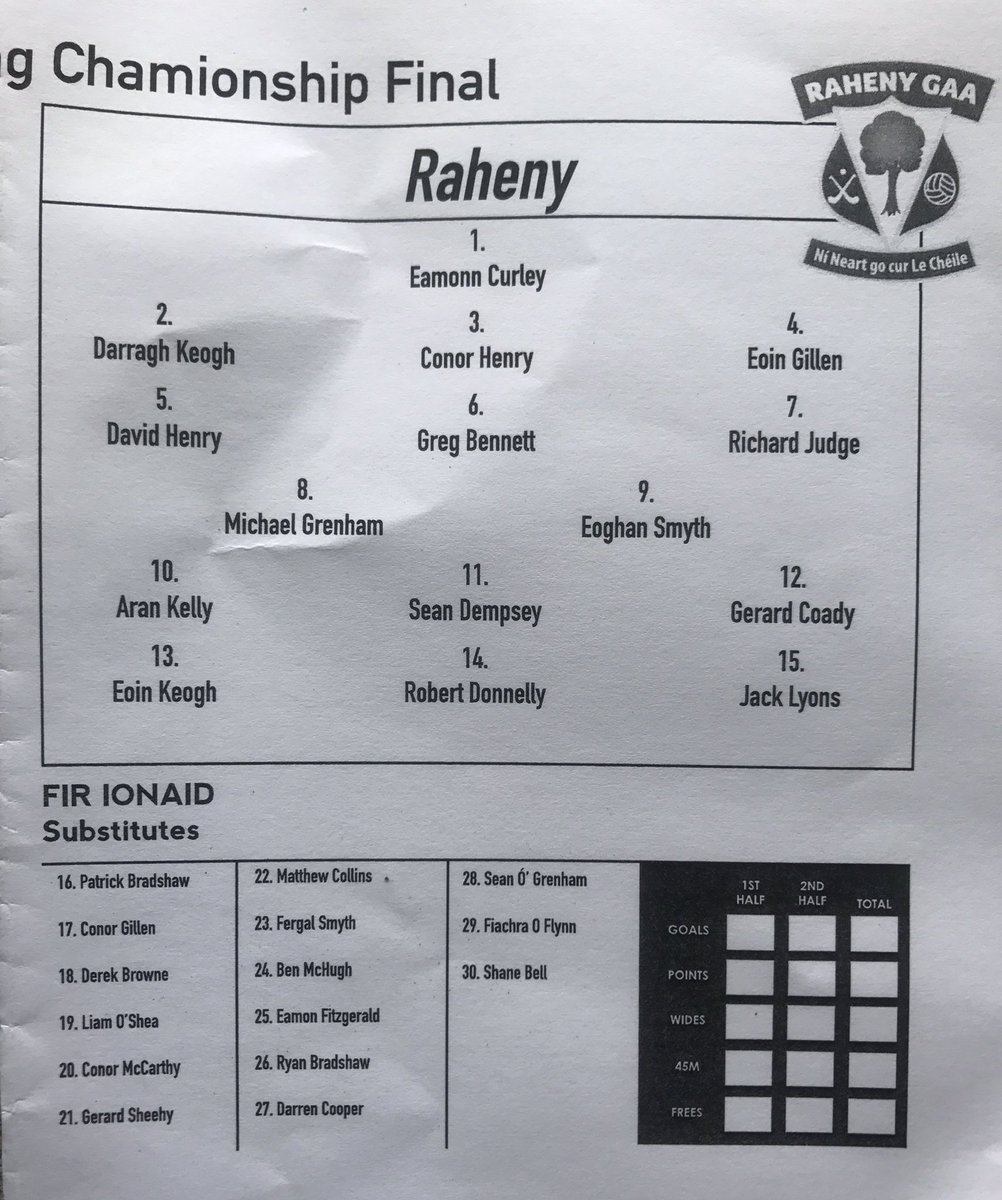