Latest score in any of these games? 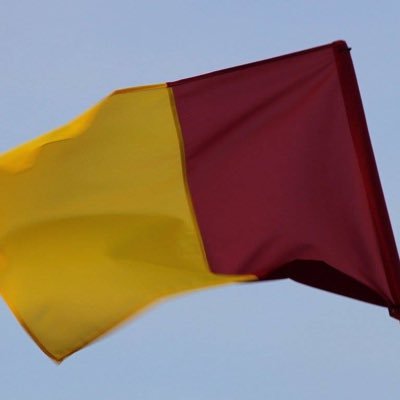 What happens if 3 teams finish on the same points and each of the 3 teams have beaten one of the other 3 teams ? Does it go to score difference?

Syls beat Fins by 1. Fins were 3 up at half time and Flynn got a beauty of a point and a goal soon after to put them 4 up with less than 10 to go. Syls went straight down and got a penalty and kicked for home. Ref played a lot of added time and Syls got a winner in the end
Fins keeper kicked some good frees

What happens if 3 teams finish on the same points and each of the 3 teams have beaten one of the other 3 teams ? Does it go to score difference?

Score difference between those 3 teams only. The scores against the 4th side don’t count.

Is that confirmed as the rule ? Could be a possibility in a few groups

Is that confirmed as the rule ? Could be a possibility in a few groups.

, every year without fail it surprises people

Still would not be enough for some people.
Could we not just have a dedicated thread for Dublin Gaa Regulations? All the answers without a need for any questions.

Anyone see Shane Carthy play ,and if so how did he do ??

Senior B Round 2 Round-Up

Cuala beat Naomh Mearnog fairly handy 4-18 to 1-13 in Dalkey. Luke Keating top scored with 1-6 (0-2f). Con O’Callaghan scored 1-4 with 1-2 from play and Peadar O Cofaigh Byrne and Jamie Keenan got the other goals. Conor Mullally scored from 0-3 from wing back. Niall O’Callaghan (younger brother of Con) with 0-2.

Shane Kavanagh got the goal from Mearnog while former Dublin u-20 Karl Lynch Bissett tallied 0-2. Shane Carthy didn’t feature in the match. Not sure if he is injured at the moment or not. THE Hyde Park terrace was teeming. The Cuala Kop back dancing. Saturday night in the village. In the distance, there was the crackle of fireworks. Ballyboughal kept their Dublin Senior 2 Football Championship hopes alive by getting the better of Trinity Gaels by 1-17 to 1-13 in their Group 1 encounter at home last Saturday night, earning them their first win after suffering an opening loss.

Finally Olafs got a huge victory over Fingal Ravens. David Byrne with the green flag

Best run parnells have had in championship in years, they are rebuilding nicely after a few rough years of relying on outsiders coming and going to be competitive

Packing in the Hurling may have helped them too 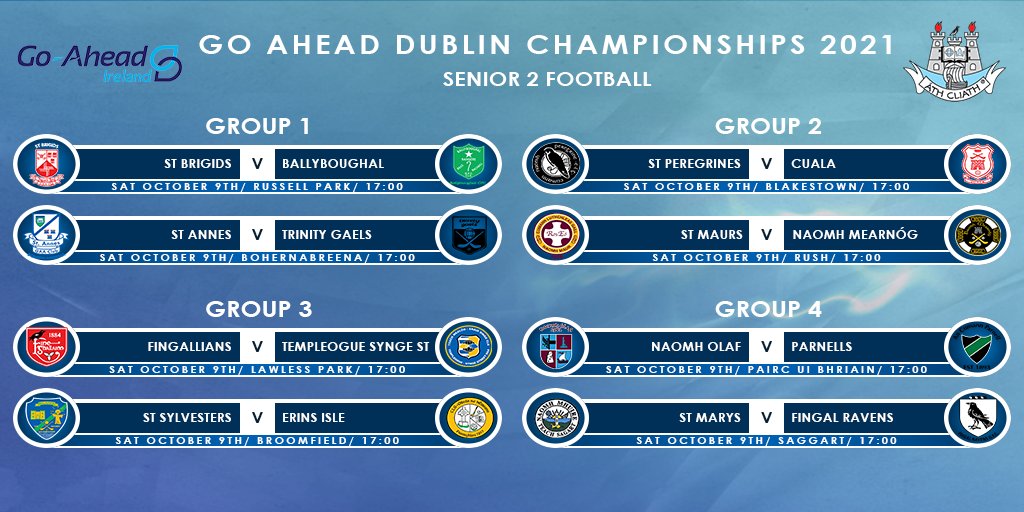 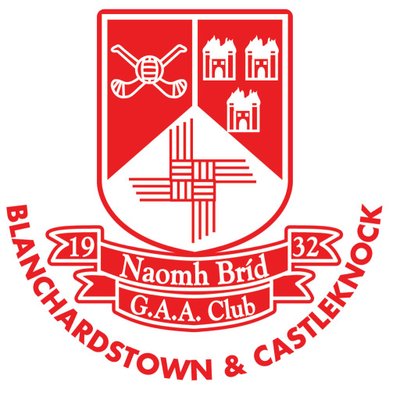 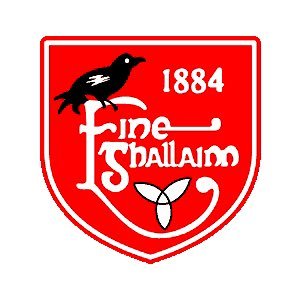 Maurs are through to a quarter final. Ciaran Archer got a couple goals. 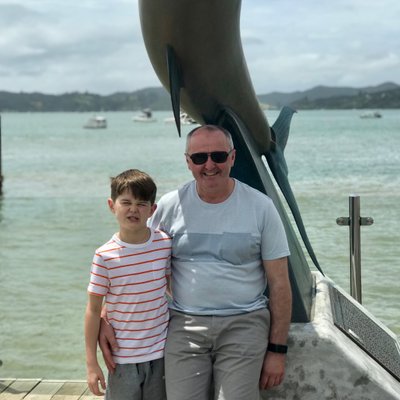