6 All Ireland finals in a row

Although modern Dubs aiming to win all 6… ridiculous.

Only other team to reach 6 on the bounce was the Kerry 00’s team but with the help of the back door that is.

Happy Valentines Day from everyone at Dublin GAA 💙😘 #UpTheDubs https://t.co/2rSbbPBjVJ 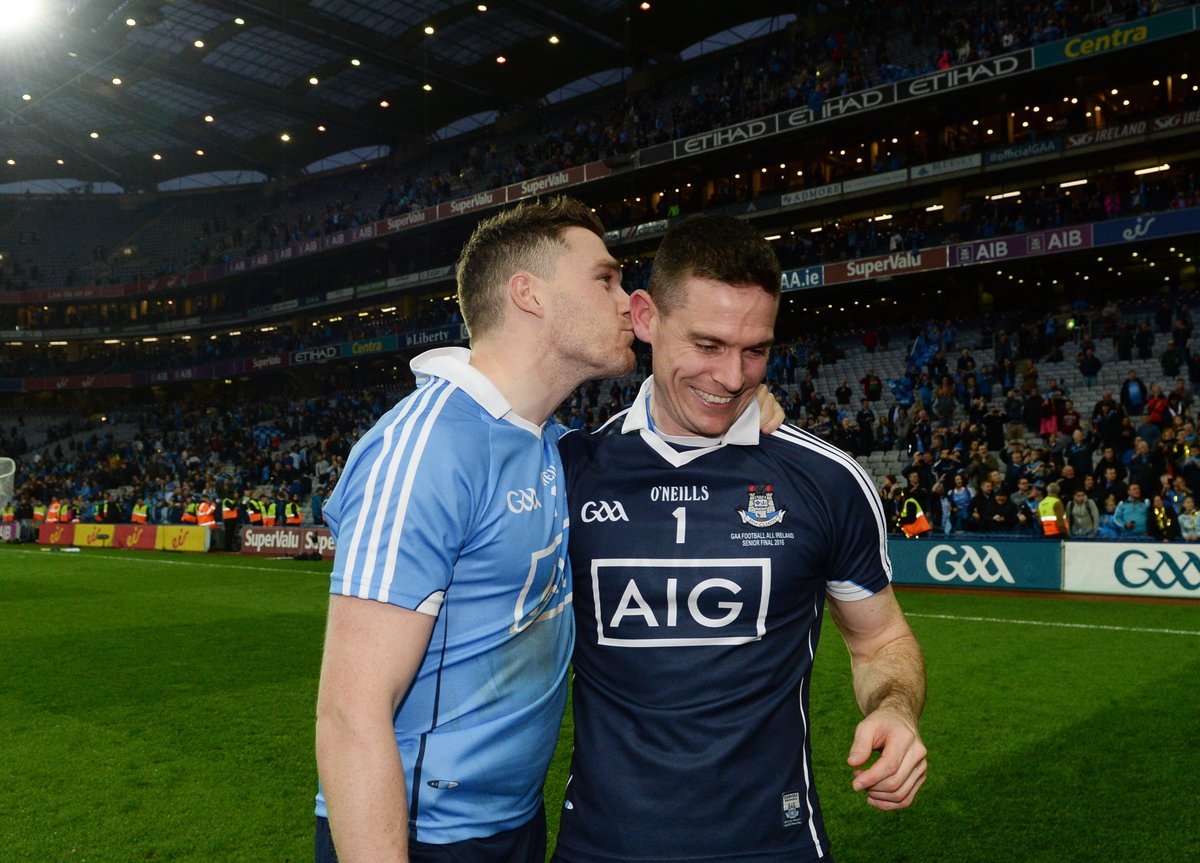 Only other team to reach 6 on the bounce was the Kerry 00’s team but with the help of the back door that is.

In that case we better go for 7 on the bounce (at least), to rule out any false idea that they are on a par with us

Saw this earlier. It’ll put a smile on your face. Pure genius.

Brilliant video but ruined by that hurler popping up. Let him get his own video …

Yes Id be all for that approach.

Not working for me?

Maybe they have you blocked😉

No idea why not. Maybe the owner has it blocked? I copy and pasted it from a FB post last night. I’ll see can I find the original and pm you it.

Not working for me either ,what match is it ???

I know David Clifford is only a young lad and some of stuff he is praised for is totally OTT ,but i can honestly say i have never seen a more talented footballer in any county than DC , he may be not the best outfield playet we have ever produced, but jesus a player who is worth the admission fee alone .

For me most talented Dublin footballer I’ve ever seen.

without question. the man has no equal.

Connolly is in a different class to clifford, and Connolly has done it all, maybe in time the young lad will be up there with the greats , but not now, what was the nickname we we’r callin him a few wks ago

I enjoyed the video clips of Diarmo … and am lucky to have been present for most of them.
2014 club final was quite frankly the best performance in a match from a player I’ve witnessed to date.

I don’t see him as being ‘only’ “the most talented footballer” we have seen etc. That’s sort of kinda patronising to my ears … although not meant so in the above comments I am sure.
His displays over many years, especially when the chips were down were superb.
Our Dubs SF vice captain under Stevo until a minor motormouth on TSG rallied the Lynch mob in 2017.
Pound for pound he is up there with the very best ball players I’ve seen in 45 years of going to games, granted the games I attended were mostly games terms involving Dubs teams.

So for me there are no provisos … Diarmuid is up there in the pantheon of greats on merit, and on performances delivered.

I miss him … terribly.