Draw for the colleges in jan 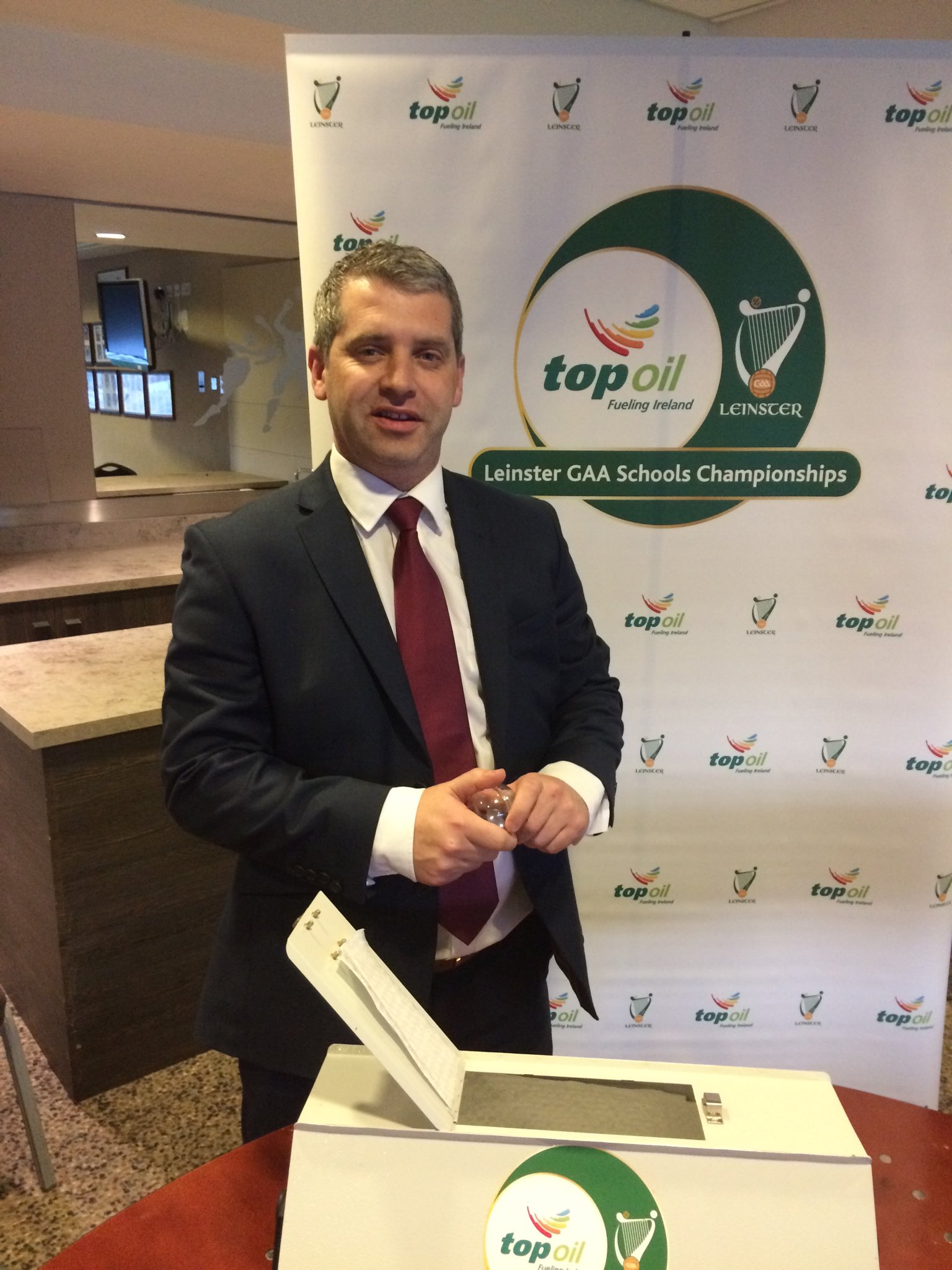 I think Dublin North beat Dublin South already, was that the combined colleges play off?

Is the championship this year still called minor or is now known as the U17 All Ireland? What are Dublin’s prospects this year? I wouldn’t know much about the players apart from one of our own. Who are the names to watch? Who is in charge of the Dubs?

Not sure on either score tbh.

I do know a handy little hurler who has been in dev squads the last few years who didn’t make the cut & he’s gutted. Yeah, strong North team. Well looked after too. Best of luck to them.

Who is involved with that team @CDG? Any stand out players?

Is colleges not an U19 competition?

it is yea - we always kind put the colleges stuff in with the minor before, as there’s not generally enough content for it’s own thread.

I think there is a good chunk of lads over 17s playing for the Dubs. Could be wrong though. Be interesting to see how many are U17 to see what way that team is shaping up, albeit it is the Northside only

I thought previously for the north and south teams they stuck with the players that were minors that year. Obviously it us different now that ir is under 17s

I thought previously for the north and south teams they stuck with the players that were minors that year. Obviously it us different now that ir is under 17s

Colleges is essentially U18 and a half. Putting in only U17s would be an absolute waste of time.

Torally agree. No point in playing just under 17s.

That should be 5/6 from defence playing.

Best of luck, there were some good forwards on the minor and u17 teams last year.

Is there a panel list for the U17 county team?