Well, how are we fixed this year? There’s a few good hurlers underage again this year, so hopefully the team will be decent.

Under 16 club league and championship was quite even last year, so there should be a decent enough spread of clubs represented.
By my calculations the following players from last years panel are available again:
Finn Murphy… Olafs
Conor Murray… Castleknock
Luke Swan… Castleknock
Dara Purcell… Crokes
Colm Walsh… Lucan
Adam Waddick… Thomas Davis

That should be the spine of the team anyway… Anyone know who else will be involved or who management team are?

As far as Im aware the castleknock lads didnt play minor for their club which was the case when lucan played them have heard great things about conor murray and we all know about luke swan and his influence. With Davis and castleknock getting to the 16A final last year theres plenty of experience there and good hurlers espeically when i watched there semi final against lucan. Colm Walsh played up for lucan and was excellent definitely a bright future ahead of him like his brother luke breaking into the senior team in the walsh cup. Evin dowling from lucan also on the panel from last year
Would there be any Boden lads that played up for their minors last year as Im sure they would be very good players to have especially getting to a county final

Have won the u15 & u16 campaigns I think? Albeit in blitz format of the younger age groups. Swan, Purcell & Murray will be pivotal?

Yeay, them three will be pivotal. I saw Swan play a few under 16 games last year… It was man against boys stuff physically, though he’s got all the skill in the world too. I’m presuming dual players will be allowed play both of course.
I believe waddick from TD has been made captain for the year

Having three forwards the .calibre of Murray Purcell and swan bodes well anyway!!!

is it same management team this year or who is involved

Indeed Adam Waddick was made captain for 2019 and is remaining on the hurling panel only, a fantastic achievement for the club as Davy Keogh also captained the side 2 years ago. Davy’s brother Bryan has also made the squad so far this year . Presumably swan will be Dublin dual? Along with a few others.

Waddick sister erin is on the dublin u15 camogie panel.is padraig treanor from bartog the .mamager

Probably fair to say dublin are favourites for minor this year.

We’ll see, hopefully we have a bit of luck with injuries. Issue with a few key players being dual as well which wont help.

any word on how the minors are shaping up? is Dara Purcell going to be fit for the campaign?

You need to look at it again. All tier 1 teams go through. Top two into semis. Third and fourth into quarters. Not easy going to both KK and Wex.

Ah I see, not as mental as I thought! 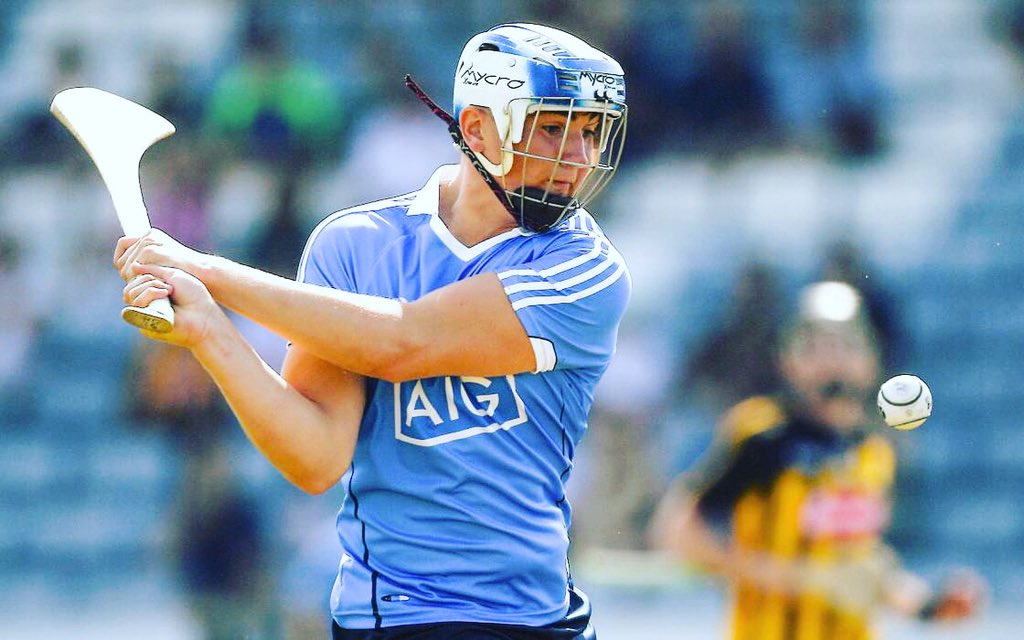 St Sylvester's GAA were delighted to host Dublin and Waterford's Minor Hurlers this afternoon at Micheál Gaffney Park, Broomfield for a challenge match which saw the Dubs win by a single point. Final score: Waterford 2-14 to @DubGAAOfficial 0-21. Photos bit.ly/2ughbmG https://t.co/z8WIfE2fJ3 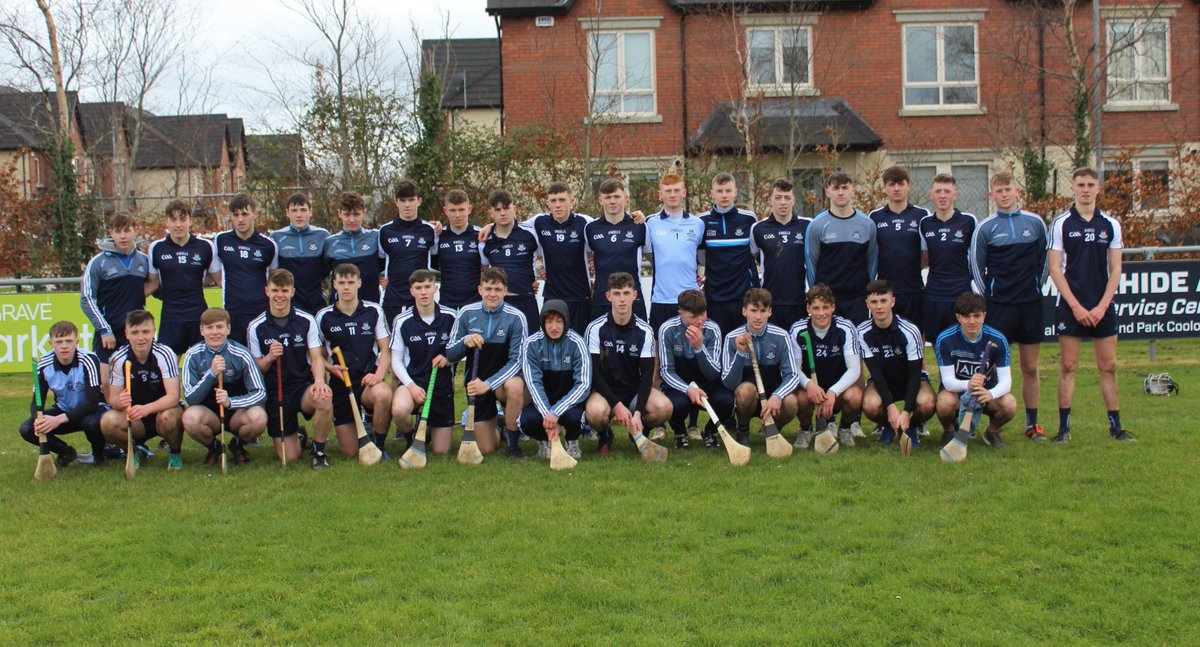 Minors away to Kilkenny next Saturday.