Dublin too strong as Laois bow out of U-20 Development League - Laois Today.

Playing Kerry in the Final this Saturday at 2pm in Nenagh

All the other county’s seem to be reporting fair play to them. But if your going to do a report you may aswell do it proper and cover both teams.

Looked at report on Laois Nationalist no better than the previous attachment but said Conor Dolan and Alex Rogers got first half goals and a third goal by a sub. Will post it in morning.

I must say the Herald coverage of Dublin GAA outside of Tuesday Dublin GAA supplement is poor. No match report from minors/u20 games and club championship outside of semi finals/finals.

Used to be a time the Herald was a gem for GAA club coverage, juvenile minor adult bucket load of reports , team photos etc very poor imitation these days
And they ventured outside of Div1 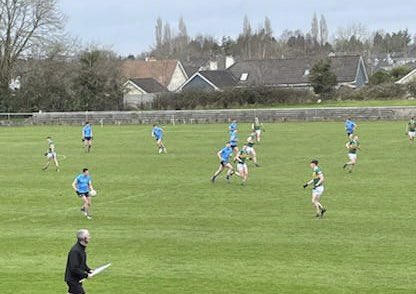 Any team lists ? Not much info on it anywhere .

This was the kerry team 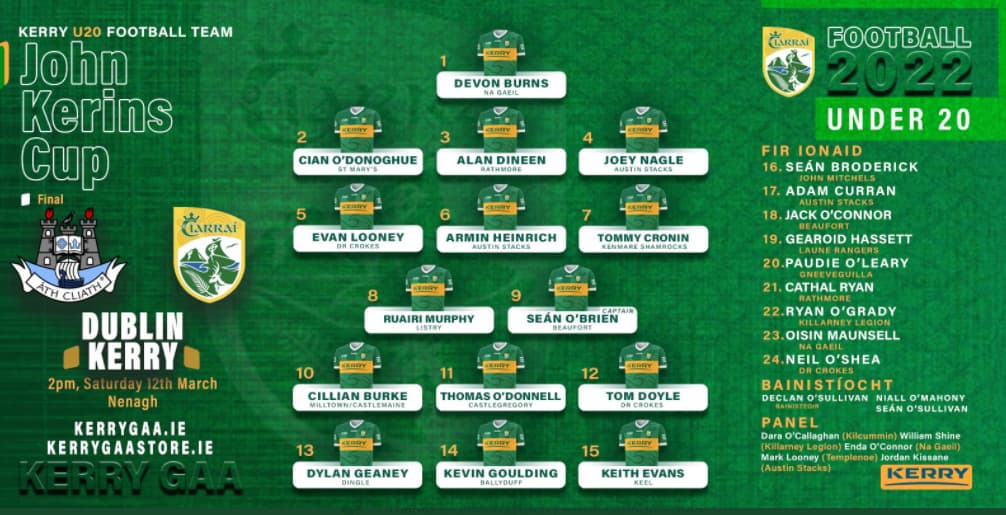 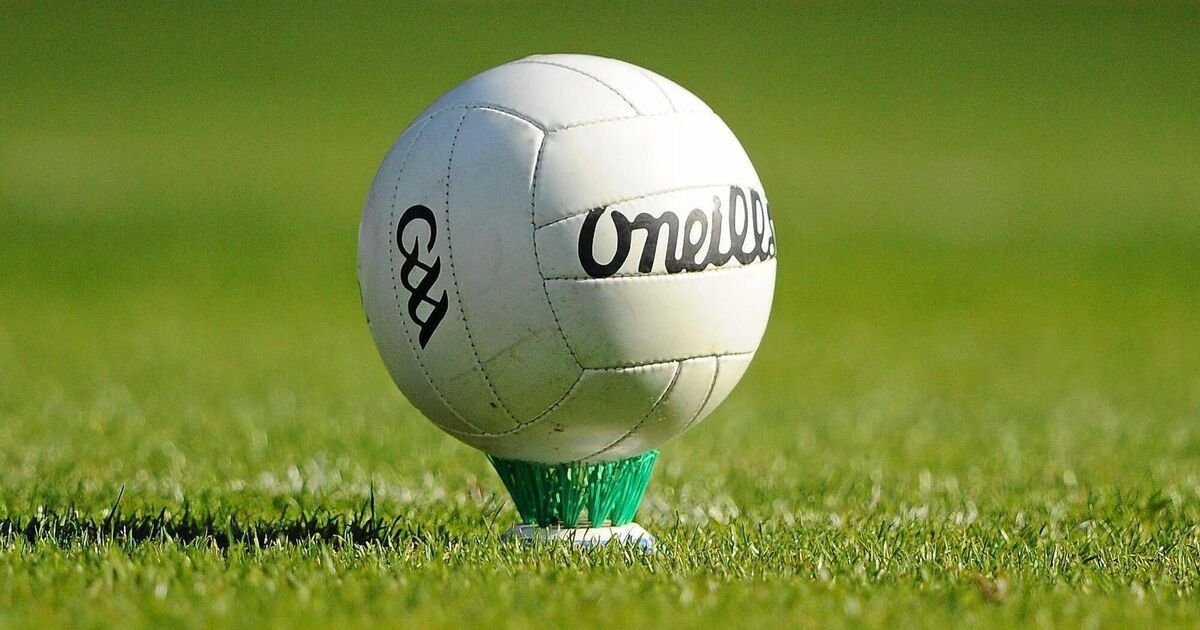 Obviously kerry didn’t get any wind assisted points in the first half then.

The Kerryman listed both line-ups. How many of them u20s played senior championship for their clubs last year?