Starting this thread with SHC in full flow, to see if anyone eligible is standing out for their clubs. Seems to be quite a few at that age group starting regularly and going well which is a good sign.

So far Jack O’Shea looks like he should get a run in the HB line. Fast, strong & a good touch for a big’un, can get forward for a score as well.

James O’Brien from Faughs was really good v Boden, scored a couple, set up another score or two, was fouled on a couple of occasions. Skillful and can win ball. Scored 4 or 5 points the previous round.

Dara Purcell needs no introduction. will likely be brought up to seniors so might miss out next year. If he does get a call from Mattie then they could do worse then talk to his brother, he was exceptional in last years minor final only played in July.

Gleeson going well for Na Fianna as well, so another good forward option. Looks quick and can take a score.

Pierce Christie is starting for boden at 11 and was unlucky to have a goal disallowed. Seems quick and not afraid to get stuck in.

Padraig Lenihan starting for Crokes must be in with a shout as well. Strong boy. Played well at wing-back last weekend. Davy Crowe going well for crokes as well.

Ben McSweeney lining out at 14 for OPER- not sure how he went? But he’s a tall lad with nice touch.

All in all that’s quite a few playing senior A for their clubs. I’m sure there’s plenty more at other levels. Diarmuid O’Dulaing for one. I’m sure plenty more as the spread of clubs has been pretty wide underage recently.

Really hope the Fitzgibbon goes ahead next year because a lot of dubs should be involved and stand to learn a lot potentially.

Colm Walsh and Charlie Keher from Lucan both look at SHC level as well.

Just hope management can harness what is a pretty strong looking group on paper.

Loads of these guys will be involved in Fitzgibbon if it goes ahead next year.

Am I correct in saying regardless of ability a freshman cant take part in Fitzgibbon until they hit year 2 of their course ?

Yep,there’s a separate competition for freshers.

I thought some colleges could use Freshers ie Trinity, Maynooth & DIT’s.

Stupid stuff. U20s won’t be for months and months.

Thats crazy if true. Even at senior level lads should be left off the hook until January. Plenty of time to get prepared for championship. Turns lads off playing if there is no down time.

Anyone still involved in championship have been excused from the Training, but, have been included on the communication list.

Quite a few guys playing shc available, few forwards as well, whether that’ll gell into a team is another story, hope so.

In reality, lads would rather go to County training than club. Fear of missing out !
100% know a case of this happening last night

The only lads training now are lads still involved with clubs in championship, that should be their priority , as for missing out they are incredibly naïve if they think choosing club in Oct will have any bearing whatsoever come squad/team selections
The absolute majority of lads at this stage are well known to management its not as if anyone has no profile

Well that’s an individual choice. From what I’ve been told, any lads still involved with Club Champo are excused, and I’ve seen U.20 Selectors attending Minor game’s, in both code’s. 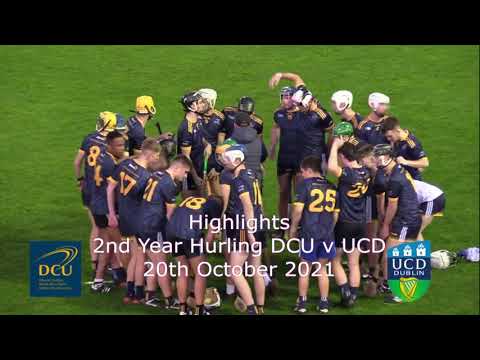 Any team sheets for those teams? Should be a few dubs involved. 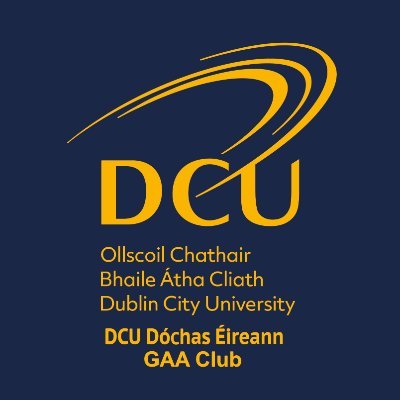 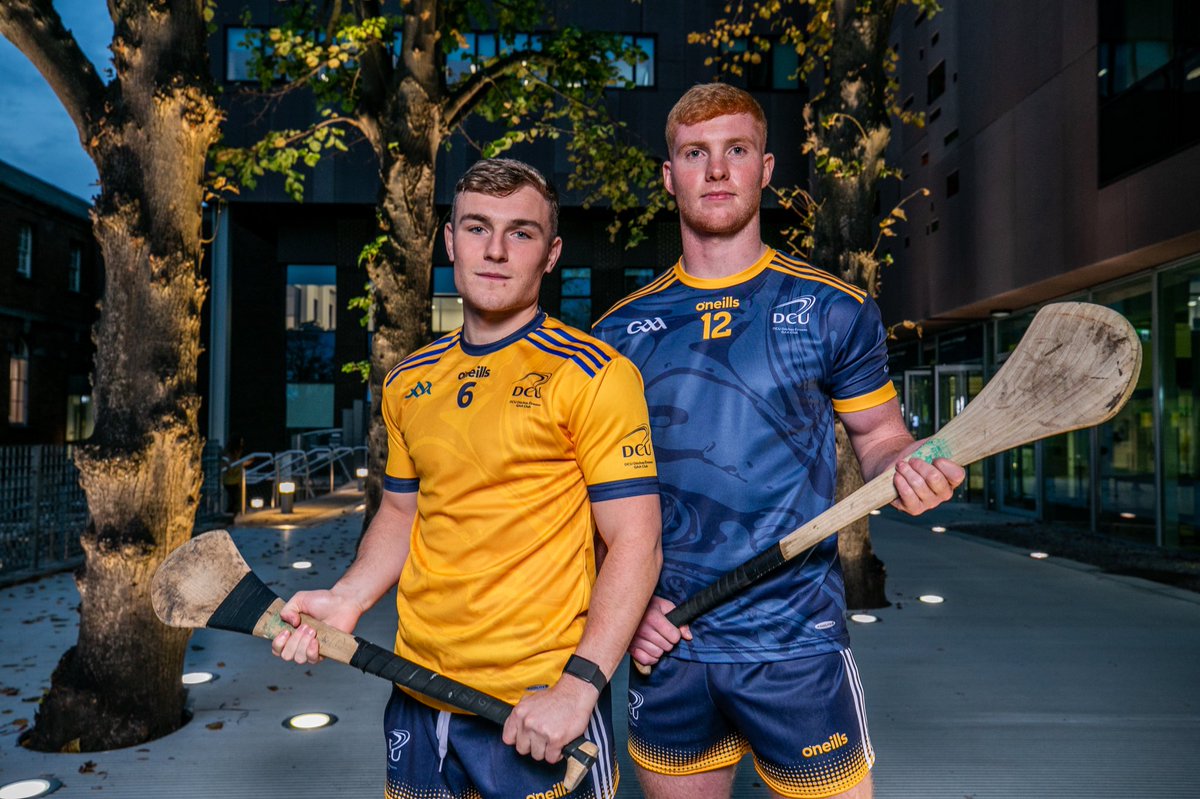 Is the Dublin secondary schools running competitions this year ?