Murch on that Tyrone forward a few short years back (was it Sludden ?) worked quite well for example.
But yes, we are of course far from replete at the back.

That’s been my major concern this year,especially if David Byrne is out as reported, (although Dessie hasn’t actually ruled him out long term in any interviews). The lack of natural corner backs could come back to haunt us, although if that Cork full forward line gets good ball in tomorrow it could provide a decent test which is what they need. The concern would be that even if Cork highlight deficiencies in our defence, will we be able to do anything to correct it in the two weeks before the semi final.

What if Keith Ricken is given the ok to coach again though for 2023? It would be harsh to just brush him off to the side.

Fcuk Ticketbastard!! The sister wants to go so I went onto the site and I got Section 332 Row EE on the half way line. There was a myriad of primo seats available. I bought mine on the 15th and the fcukers ‘gave’ me Cusack Upper. W:anchor:s

Give her the Cusack Upper

Spot on with those marking jobs being further out the field.
The use of sweeper(s) going to be even more important than ever with our limited true corner/full back options this champo.

Unfortunately , Keith Ricken’s health is not great and very doubtful he will be back managing Cork

Ricken may be in the background next year but he wont be in charge.Our selected team is as good as we have at the moment ,we are short about 7 certain starters through injury and all we ask for next year is an injury free run at it. Hopefully we will make ye work hards for the win so in a small way we would have helped to get ye ready for the Animals 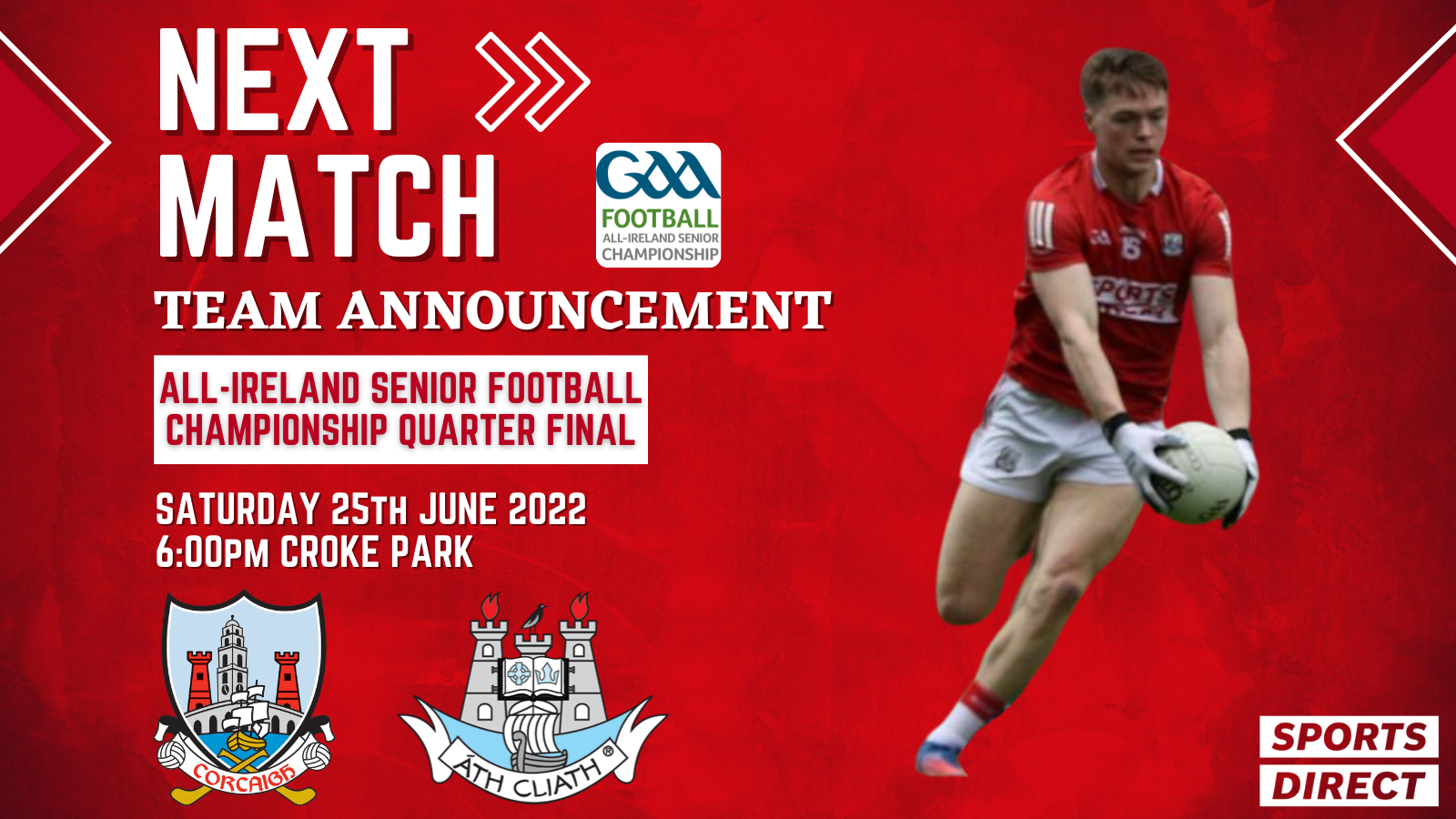 A bid extended panel of 26 on the Cork side , bet they wont be staying overnight cost a fortune.

I don’t think Howard is suited to sweeper role. Think he better up the field. Jonny doesn’t have the 70 minutes in him anymore. It a pity Shane Clayton or Cian Murphy weren’t used more in the league.

I could not agree more, especially on Shane and Cian.

Cian had a good game on Jamie Brennan Donegal and was surprisingly dropped for Monaghan the following week. If David Byrne not involved tomorrow and we win be very hard to come in for a semi final.

Mark o Se saying on Matt cooper that he heard a rumour that Con might be out this weekend ?

Same one that says Clifford is out on Sunday too