Shame on INTO executive and membership for accepting a pay deal below inflation which in reality constitutes a pay cut.

The INTO are pure useless. They will never upset the status quo. When there was a real chance of united teacher action in 2001 it was they that fucked it all up. Older primary teachers are one of the most conservative groups in the country

Not to mention the time they practically endorsed Mary Hanafin as Minister for Education directly prior to a general election.

They are so conservative that the use of organisation rather than union was entirely deliberate and I say that as a long suffering member.

A load of local schools lined the road up to Fintans in Sutton for Paddy Hillery’s funeral. After the ceremony a lot of the school kids were in the cemetery. Hanafin went up to one group to thank them and she asked what school they were from. Quick as a flash the teacher says ‘the one with no roof’

I was talking to the girls said Mary icily.

@Mullins77David
Two Fianna Fail Senators are introducing legislation to have "queer and two-spirit" gender ideology taught in primary schools and are seeking to remove any option for schools to resist this because of concerns around ethos. @DavQuinn @john_mcguirk @angelo_bottone @IrishCathNews https://t.co/41zIn4Bbst Where’s Enoch when you need him …

Many schools with a religious ethos don’t teach the current RSE course or anything close to it. They’ll just ignore this one too.

That’s not to say it isn’t batshit crazy of course.

It appears that neither are available at the moment.

Where’s eunuchs when you need them? 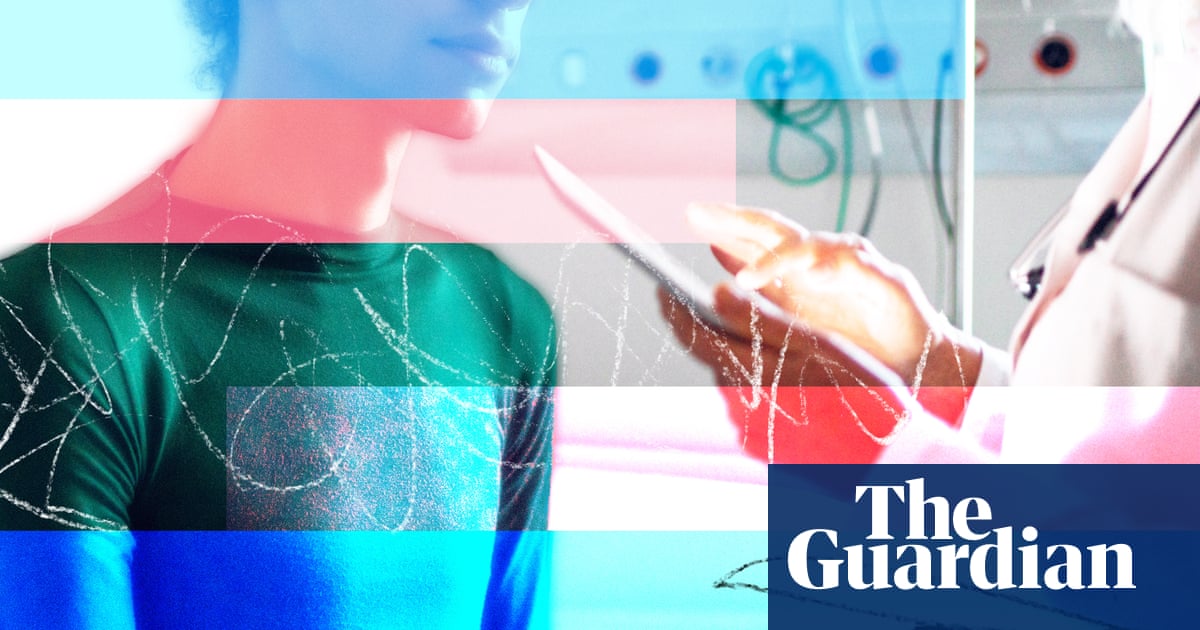 ‘An explosion’: what is behind the rise in girls questioning their gender...

As the NHS reviews gender referrals, parents, clinicians and young people reveal the social, medical and emotional challenges they face

The life and death of Red Óg Murphy: ‘We had no reason to believe anything was wrong’ 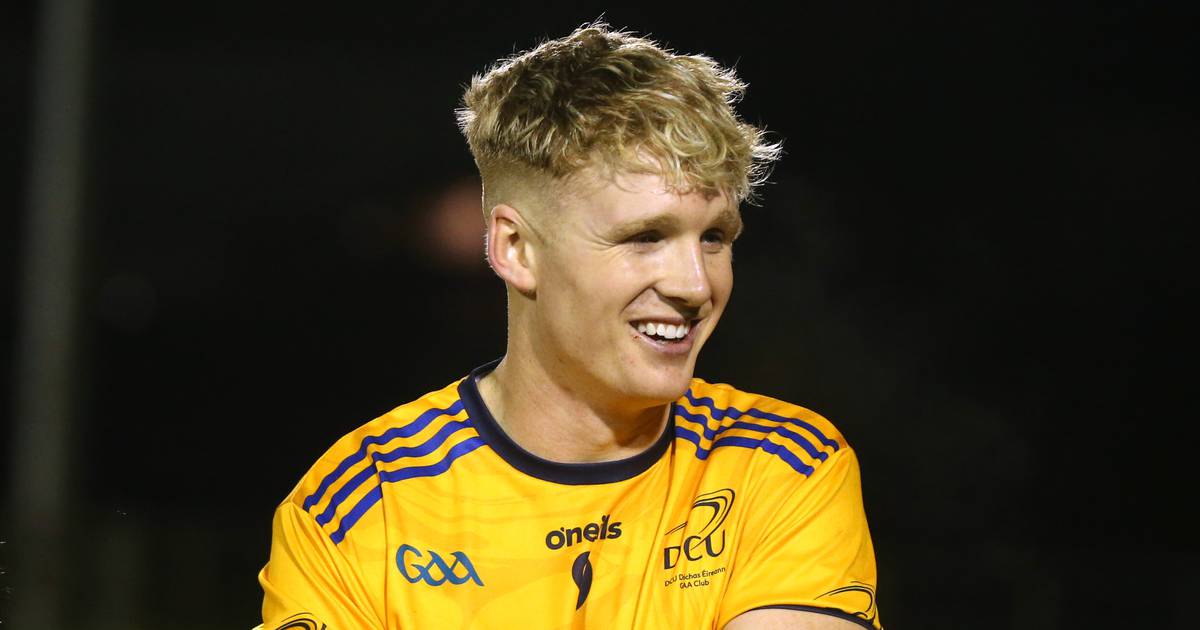 The life and death of Red Óg Murphy: ‘We had no reason to believe anything...