Sure we may as well have a thread for it. FG to be spanked, losing borrowed seats back to FF and some ‘safe’ seats to Greens. Mickey Martin to get 50 plus seats giving him enough to form a govt with (improved) Greens, Labour and possibly Social Democrats who may get more than two seats. Pearse Doherty to say Goodbye Mary Lou and take over as leader of SF after election. Leo to move on to a ‘big job in Brussels’ with Coveney as next FG leader. If the Greens don’t demand Finance, they may as well forget about it. 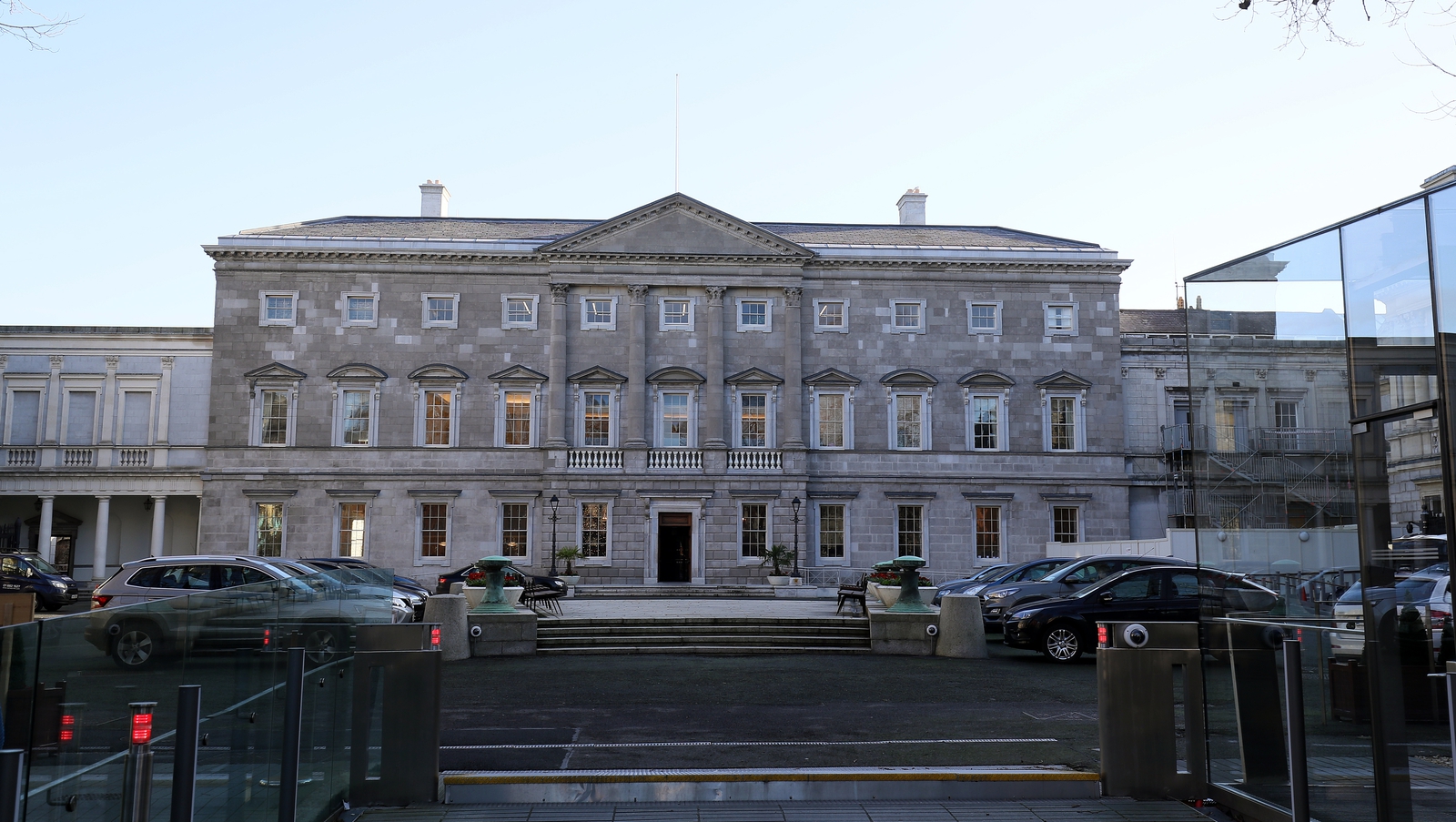 Thousands not registered if election before 14 February

Thousands of voters may find they are not on the voting register if the election takes place before 14 February, according to the Chairperson of the Public Accounts Committee.

It’s an awful shambles that we continue to jump between FG/FF just to moan about them over the course of 4-5 years and swap over. Do we then really think we should be out protesting about housing, hospitals, water charges etc when we make the same terrible choices every election.

the fake news and hysteria is up and running on twitter/facebook.

today there is “leo will not call an election for four months as thats what he needs for a full pension” when literally the whole of the media is wondering if the election is going to be the 7th or the 14th February.

as fake as fake can be, and there are people in the replies pointing this out (including one lad losing his nut at the stupidity of the replies)

but, when though its totally debunked, you still get

we’re not even at day one yet.

It’s an awful shambles that we continue to jump between FG/FF just to moan about them over the course of 4-5 years and swap over. Do we then really think we should be out protesting about housing, hospitals, water charges etc when we make the same terrible choices every election.

And the alternatives are?

Verona Murphy making an arse of herself on Sean O’Rourke

Here’s one for @Stato82. Of Dublin’s 12 All Ireland wins since ‘74 only once has an FF Taoiseach been in charge when Dublin lifted Sam. That was Jack Lynch in 1977.

A Cork man though as is Michael!! It’s a sign

And that’s the problem.
Nobody would take a punt at the likes of Labour, SF etc. Better the devil you know and all that shite

I generally vote labour but they don’t make it easy these days. I know we have PR so smaller parties aren’t a complete waste of space like in the UK but really labour, the social democrats, greens and a few of the other more left-leaning groups need to merge into an actual political force.

No day off for the teachers

I always figured a Saturday made more sense as it allowed people travel home over the weekend to vote.

They hardly work as it is!

thats a pain in the hole, so the election results on tv will be on well into monday morning as opposed to a saturday night event we have had for the past few elections. typical leo pricking around.

Finian not running. Whatever people say, that is a blow to kids and adults with disabilities and their families. I wish him well. 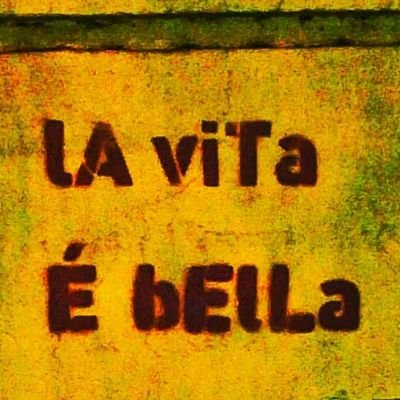 Not joking, this lad just knocked on the door. Time to dig out my "Canvass here and you lose votes" sign. https://t.co/ME43ZDpIBy