Bristol City going all retro with their new away GK jersey 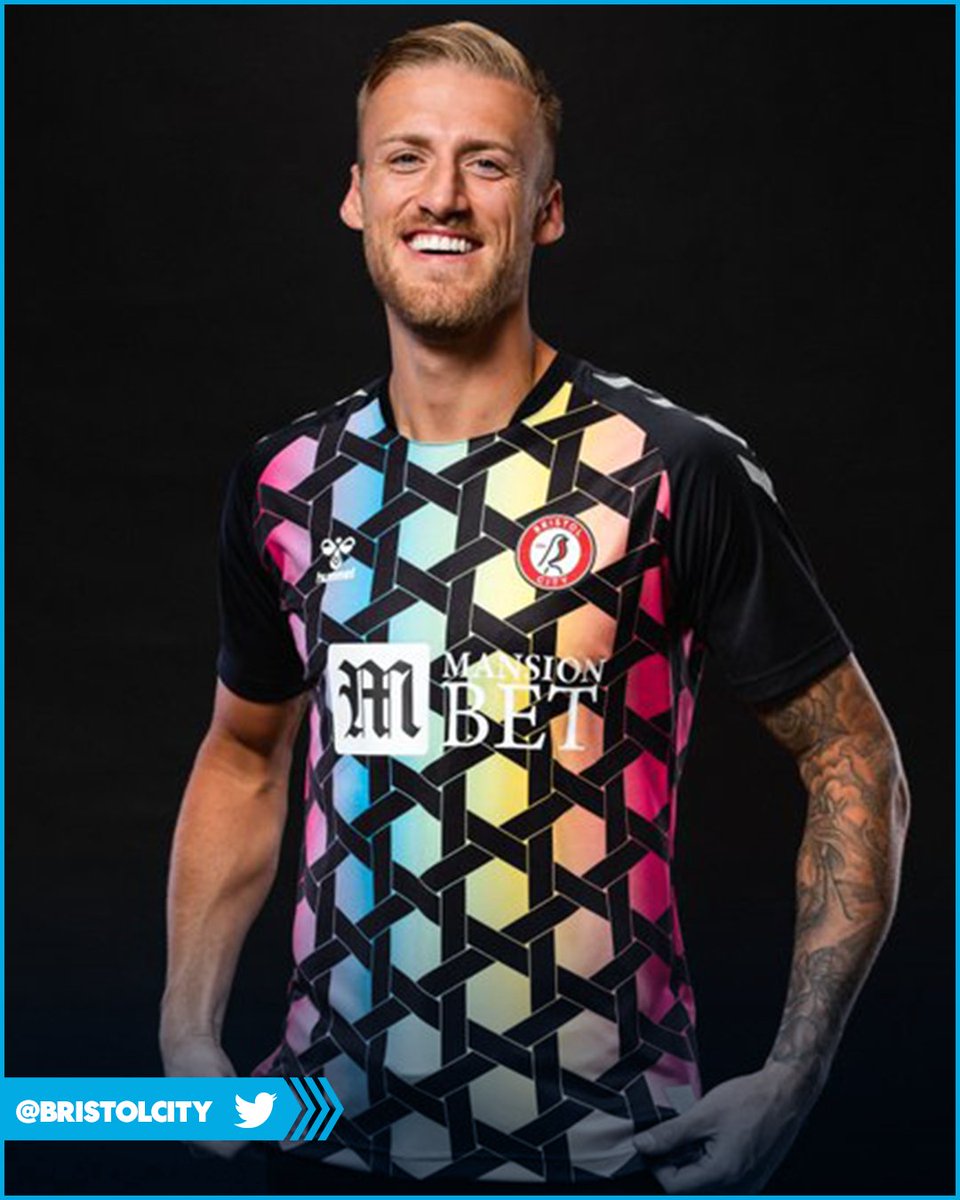 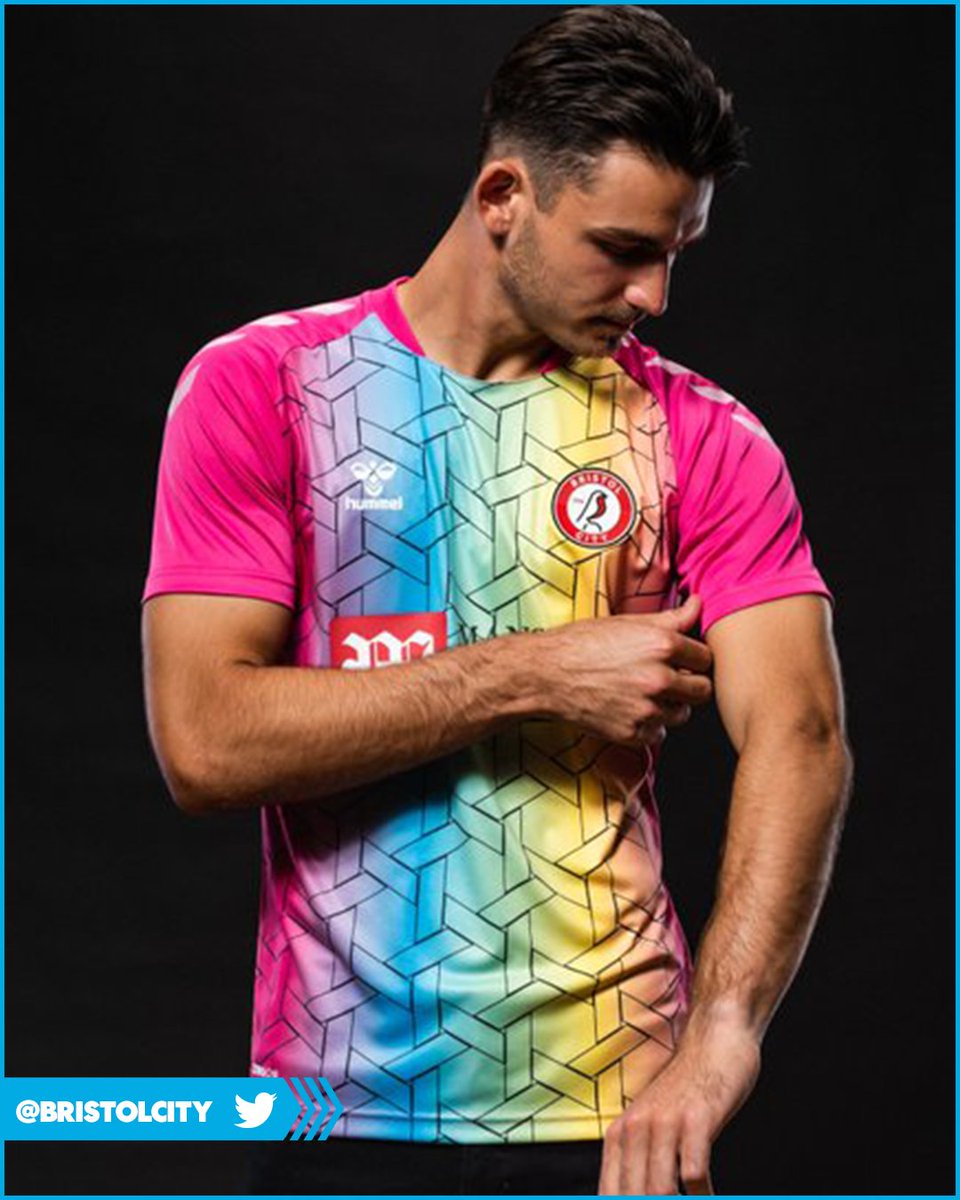 Bristol City's new GK kit is inspired by the Denmark '92 design and we approve! https://t.co/Y3jp11vUOp 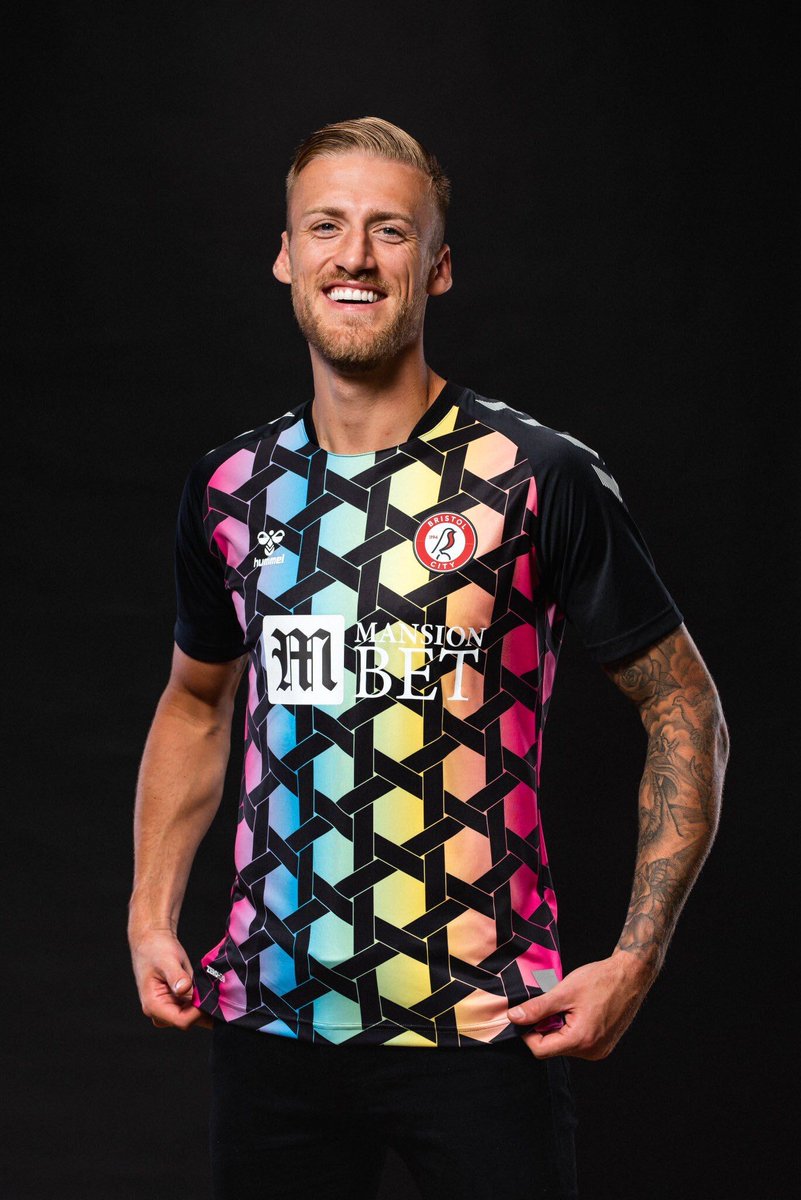 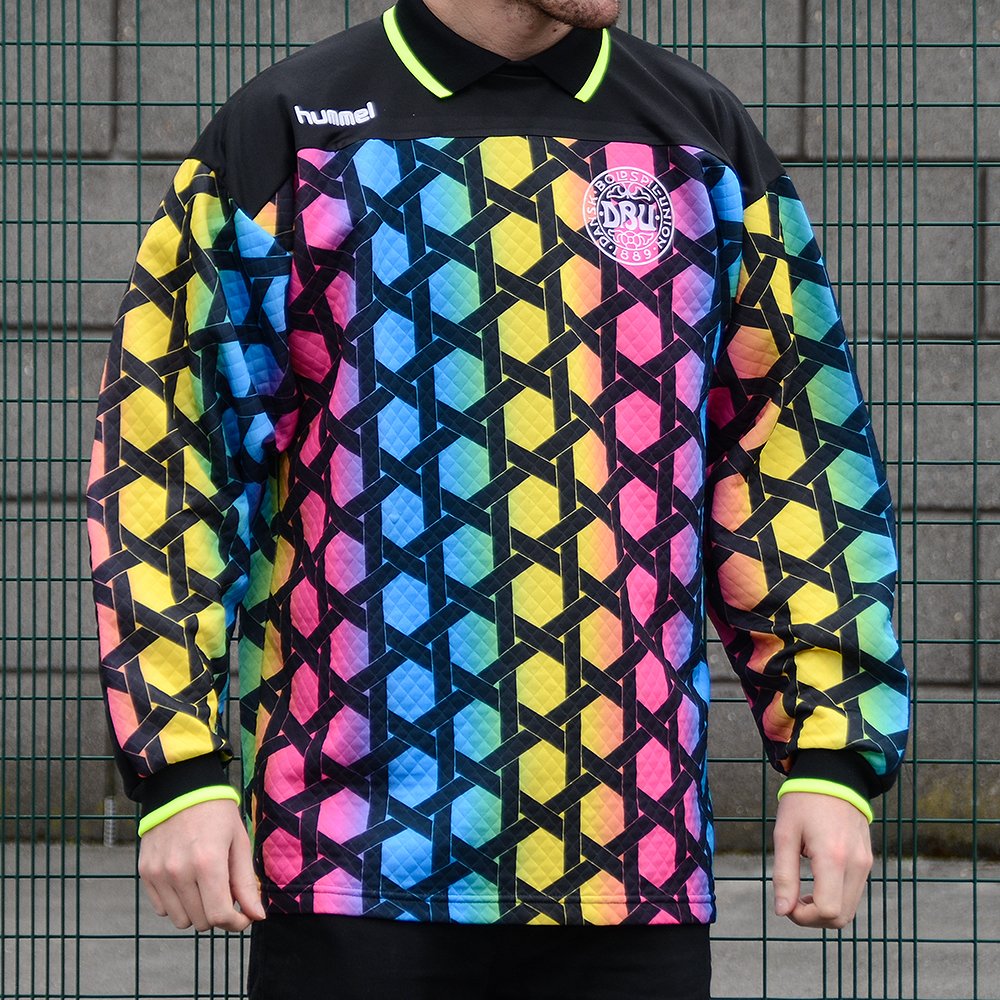 Christ that’s awful. I was waiting for Bob Holness to appear.

Afc Bournemouth to bounce back

It’s “inspired” by the Denmark kit

Hardly a ripoff if it’s made by the same crowd

I wondered were they the same manufacturer I just couldn’t see the logo, but its identical rathet than inspired by

Forgot to mention this but back in April Norwich signed one of the star Dudelange (Dudes) players Daniel Sinani to a contract.

Norwich City have signed Daniel Sinani from Dudelange on contract until 2023. https://t.co/v2HVOqMoLF 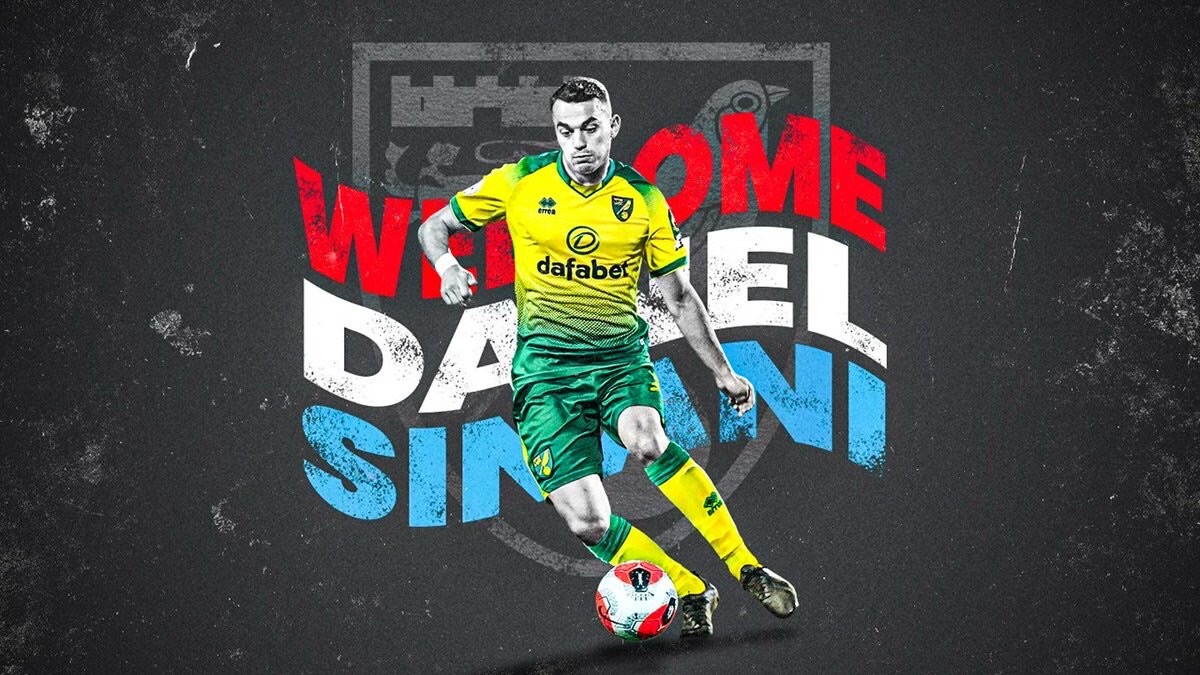 Is that not a bit of a Luxury for them?

Well with English Giants LUTD gone back to where they belong, there’s not much interest in this league so far. Will Brentford go one better? How many clubs actually want to go up to be in the Poisoned Chalice League?

All three relegated teams from last season’s PL are making a good fist of going straight back up, looking to overhaul early pacesetters, Reading, who have lost their last three games, now.
Brentford might have to accept that top-half Championship as the best they can hope for. They lost Said Benrahma to West Ham last month as well as losing Ollie Watkins to Aston Villa during the close season. They were their main two up front last season and Brentford were one of the highest scoring teams in that division last season.
That said, they signed Ivan Toney from Peterborough and he has scored 10 goals in their 11 league games to date. They do have a great recruitment record in recent years.

(are we safe to talk openly here now that the Marching hordes have gone?)
The Rams have really gone down struggling in the sheep lately dip after years of going close to promo. With that in mind, I wouldn’t rule out any of the teams in the league from promotion at this stage.

I thought Bournemouth would struggle, to be honest. They are a small club and I don’t mean that in derogatory terms. They have been punching above their weight for several years now.

Another defeat for West London’s fourth club tonight, @5AliveOh and another goal for Ivan Toney.

They are in much better health than the Hoops in recent years. Know exactly who and what they are as a club, and where they are aiming for. Can’t say that about the Rs since long, long ago.

Fans back at games today. Millwall fans booed the players taking the knee before kick off. With a maximum of 2000 allowed in, it should be easy to pinpoint the few fans who didn’t boo and ban the rest.

Not shocked at all it was Millwall.

I don’t agree with it - empty gesture.

No reason to boo it, however.

Agree just morons, but I f crowds return along with the dreaded var it will only get worse.

No I don’t agree with that but expect nothing less from that club. If they were serious about the issue that club would be well gone.