The long road to 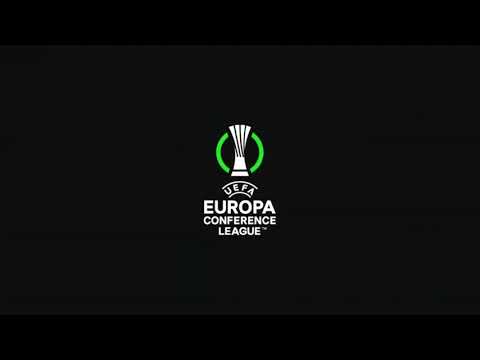 Bohs are in Iceland in a couple of hours in one of 30 ties today.

Fundalk 3-0 up against Newtown from Wales

PAOK 2-1 at the Aviva lead by a brace from Alistair Coote Tuesday night.

Vitesse Arnhem heading back for the 2nd leg in Tallaght

Teuta Durres at HT. Larne FC (N. Ireland) fairytale run seems to be over trailing 4-0 late on in Portugal at

Lincoln Red Imps make history for themselves and their country. 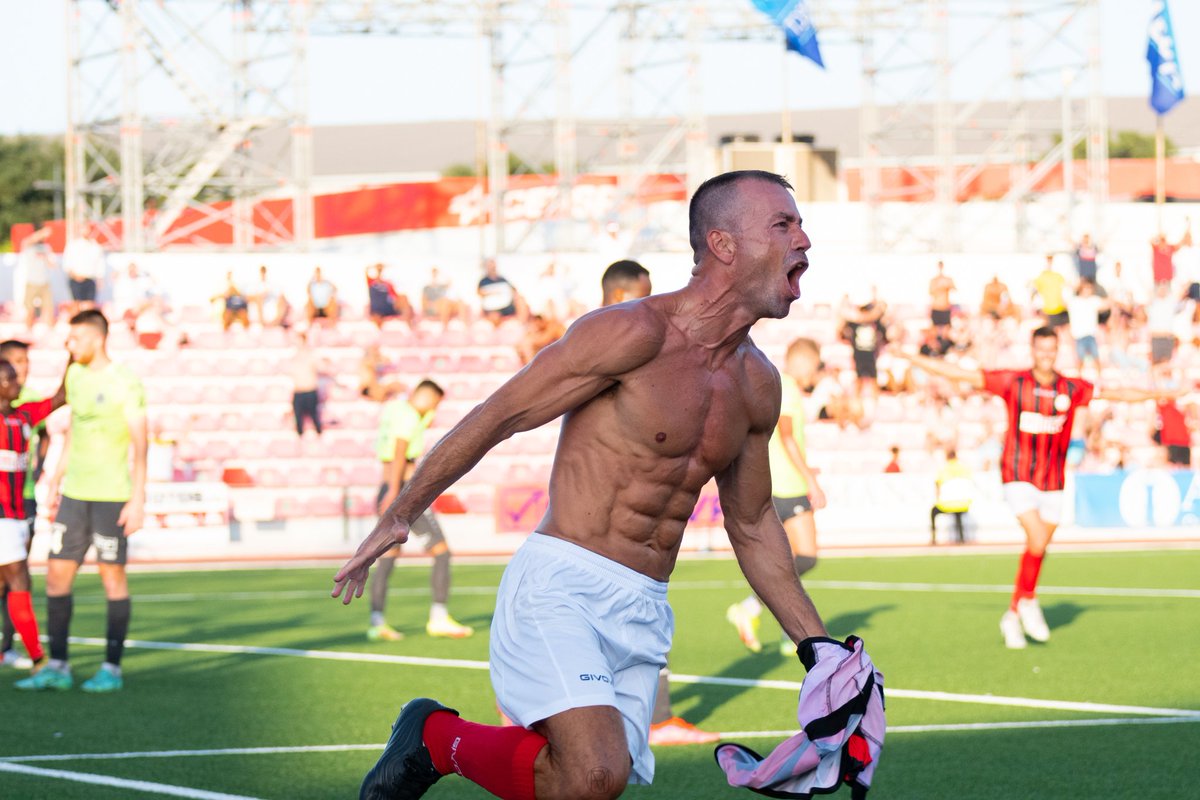 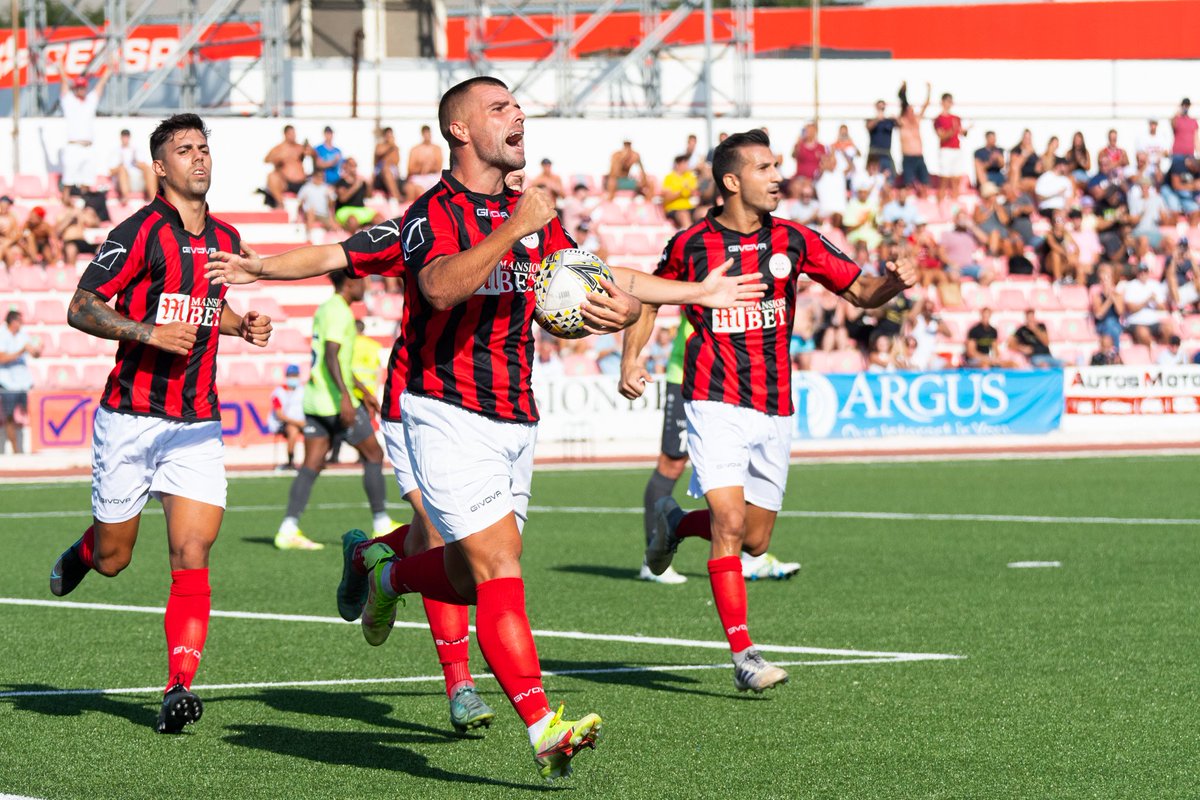 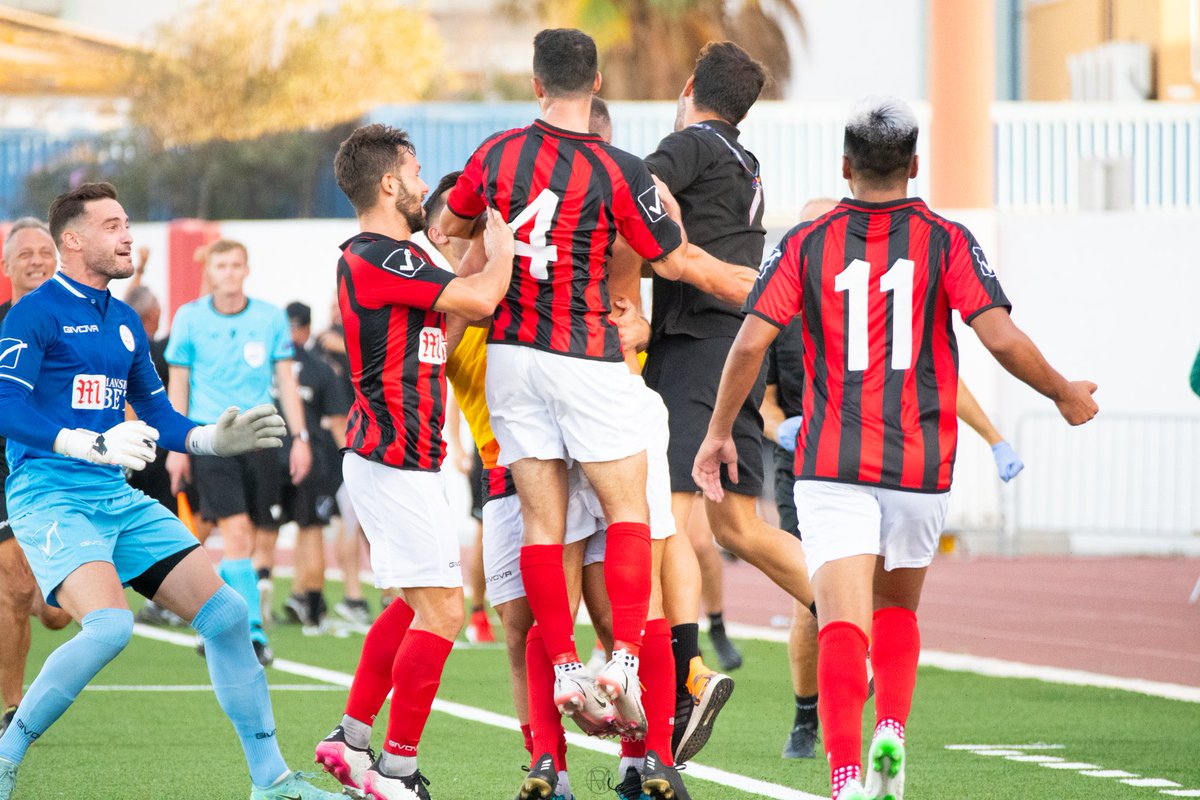 Yes. Let’s all get behind the British colony.

Genk home to West Ham in the Europa league 1-0 after 18 min.

Jeez Conte has his work cut out with Spurs .

West Ham were much better in the 2nd half but Genk managed a late goal to get a point.

Bodo/Glimt once again a thorn in

Roma’s side. They won 6-1 a few weeks ago and tonight they draw 2-2 at the Stadio Olimpico. Arguably the better side as well.

Peno all day. Has to give that.

To be fair we were playing tough tough opposition

Had to Google where they were from.

Few lads confirming they will be for sale in Jan

They have all retired and weren’t playing.

Or not playing football…

Rovers stinking Europe out of it again. Despite all their advantages and money they are regressing Ireland’s standing in Europe. At least Dundalk used to win a few games.

Supposed to be taking it all to a higher level. Shamexit

Tv3 sent their top duo of Tommy and Brian to Tallaght stadium instead of letting them watch Man U in the studio .