The last version of the Europa League as we know it with the UEFA Europa Conference League coming in 2021-22.

Most of the teams from countries taking part in the first two qualifying round this year would be in the Conference League next year.

Dudelange (AKA Dudes in Europe this year)

1st Qualifying Round select ties (since their are way to many to state will keep it to 12.)

Maribor vs Coleraine
Aberdeen vs NSÍ Runavík
Motherwell vs Glentoran

@Dub09 Do you have any animosity towards

I’m inDifferdange to it all.

I wonder was the headline in the Lux Sun “Dudelange Down in Dumps as Differdange in Dump Dudes Drama”?

Rovers draw Milan at home in Europa league. This is what Hendrick misses out on when he signed for Newcastle.

Absolute sickener for Rovers that it’ll be behind closed doors

Well that’s another kick in the bollox for Rovers. They can only sell the Irish TV rights. Italian rights and ROW rights are in the domain of Milan as per the Bohs Financial director

@damien_omeara They only have the broadcasting rights in Ireland. Milan will have the rights in Italy and the rest of the world.

@johngosullivan @damien_omeara Its how Uefa set it up in terms of compensation for no home legs. We had the rights to show the game in Hungary in Ireland and the rest of the world, Fehevar had the local rights. Its all in the Uefa rules for 2020/21.
Ohm_Flatley 31 August 2020 18:02 #9 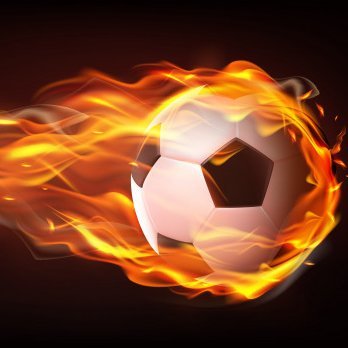 Lokomotiv Plovdiv coach Bruno Akrapovic, whose wish before the #UEL draw was to face #TottenhamFC, on meeting Spurs: 'We have to be happy because we'll be playing a really big team! Of course I won't say the chances are 50-50 but we won't be afraid of our opponents!' #thfc #spurs twitter.com/shumanskoo/sta…

Meanwhile after a great first round qualifying for

getting all 3 team through Kukesi have drawn

Granada so very tough matches ahead for them.

@GuyIncognito You could say that for a lot of these unseeded teams. I’m sure Coleraine would’ve had a full house against Motherwell regardless of 2 legs or not. Just an unfortunate situation we are in. 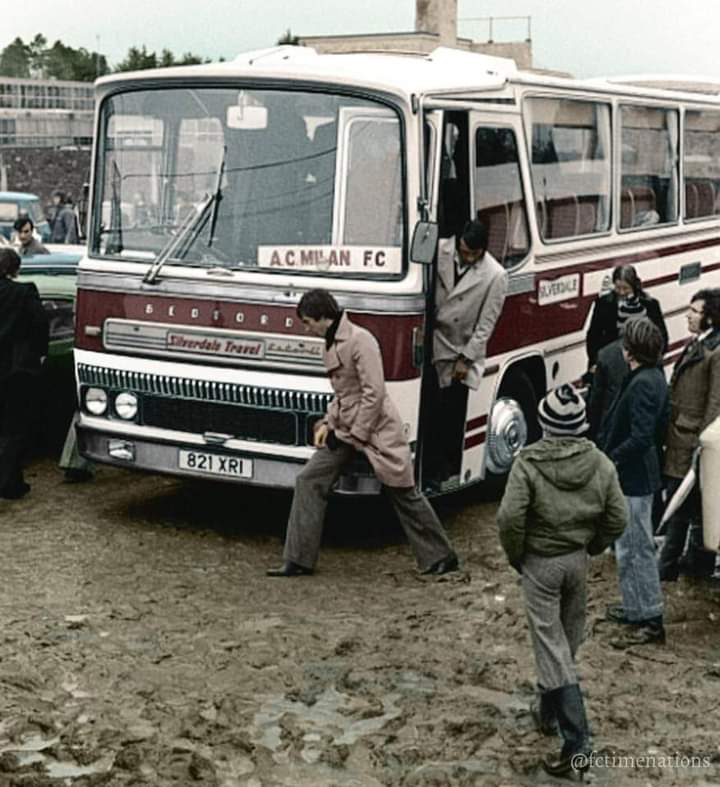 The brother played for Black Diamonds in the Leinster senior or junior league about 39 years ago. Their manager was Mick o brien who was Athlone s keeper that day. Think he saved a pen in the san siro game .

A work colleague (Chelsea fan) messaged me on MS Teams…
“in the europa league qualifying it’s spurs v lokomotif limsick or something… have you heard of them?”

He comes back… “No, Spurs… apparently a small, North London club”.

B36 won dramatically on penalties to ensure two Faroese teams in the hat for the 3rd qualifying round next week.

Big day for Shamrock Rovers getting a glamour tie against Milan and Lokomotiv Plovdiv hosting Tottenham at home in one leg winner takes all ties. Best of luck to both of them. 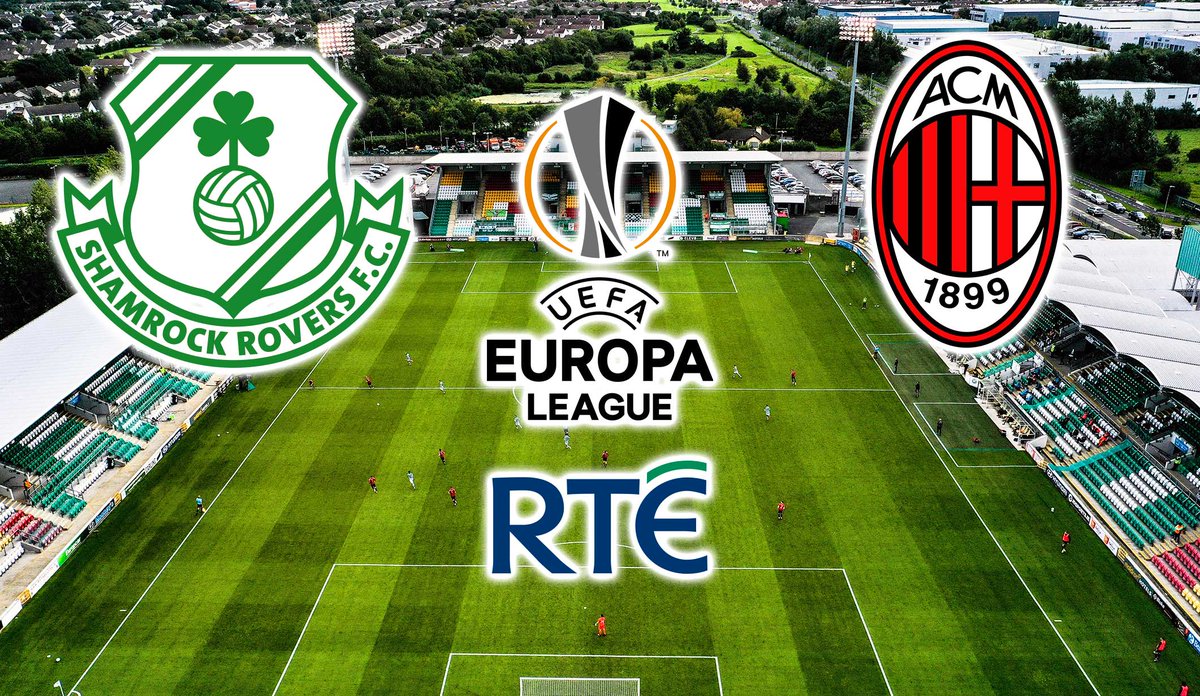 Don’t ever refer to Ireland as a “home nation” , we’re almost 100 years clear of that shite🇮🇪

Sorry Beeko that wasn’t directed at you

@Roman got a 2 week ban for much much less…

@Ohm_Flatley … you need to change your first two letter @Wum

Poor Roman got disciplined for less.