County Down. On the way down Donard looking at Commedagh

Something about those parts of the Mournes and Comeraghs look very similarly familiar to me. Even though there’s plenty other places with similar spots, for example in The Galtees, and parts of Wicklow 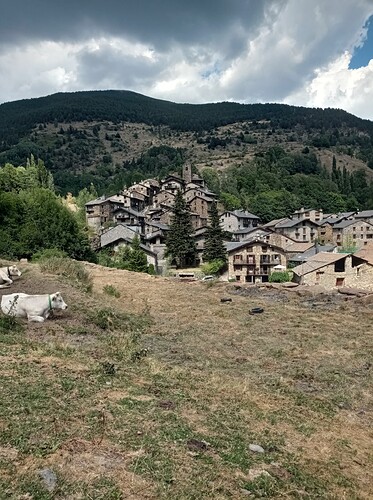 A good hurling part of Westmeath.

And who is to say they are not? 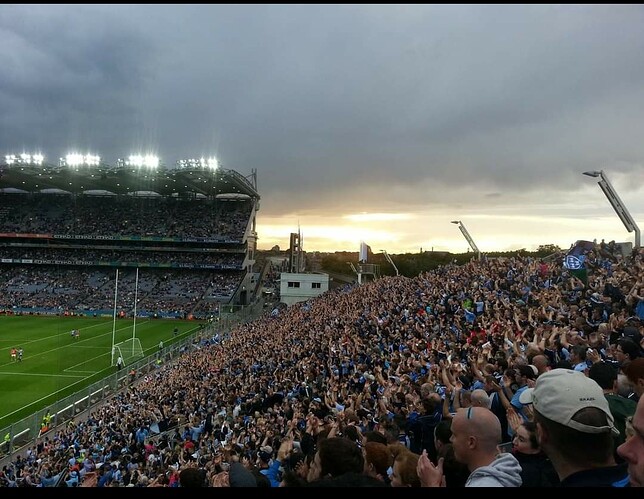 When championship in August was still a thing

Funny think about cows here in the mountains is there is usually a bull in the herd and they allow them to roam freely through the villages, I assume they are a quiet breed.

It’s almost like we have jinxed the summer with the early intercounty finish. Last two evenings here have been very dark early with wind and rain. Mornings closing in too…noticeable change. 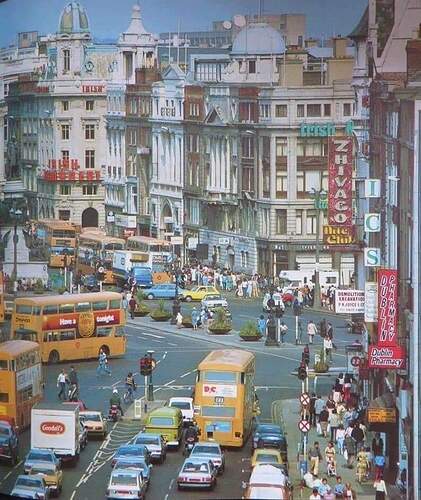 It was 1982. Hard to believe it happened 40 years ago this month. I preferred the old traffic system. At least then we could drive into town.

This is from RTÉ archives.

A new traffic flow system is introduced in Dublin city centre involving a one-way reversal along many city streets including the quays.

Sunday was chosen as the day to introduce the reversal of traffic on the quays as it was deemed to be the least disruptive day and would give motorists time to adjust to the new system ahead of the Monday morning rush. However, this was not to be as traffic was heavier than usual for a Sunday.

Many drivers headed for the city centre to see the new system in action and to plan the route for their Monday morning commute. This resulted in traffic jams on Bachelor’s Walk, this time facing the other way. As part of the new system, traffic would now flow west to east along Bachelor’s Walk.

The scheme means the reversal of traffic flow along the quays, new one-way streets, and three hundred new traffic signs.

RTÉ News reporter Alan McCullough spoke to some drivers along Bachelor’s Walk as they waited for the traffic to get moving again. There are mixed feelings about the new system with one motorist commenting,

I’d hate to come down here Monday evening at half five.

Another driver who is delighted with the new system despite sitting in a traffic jam says,

I think the traffic flows much more freely.

It remains to be seen how the new system contends with its first rush hour.

An RTÉ News report broadcast on 29 August 1982. The reporter is Alan McCullough.

Looks better than it does now. 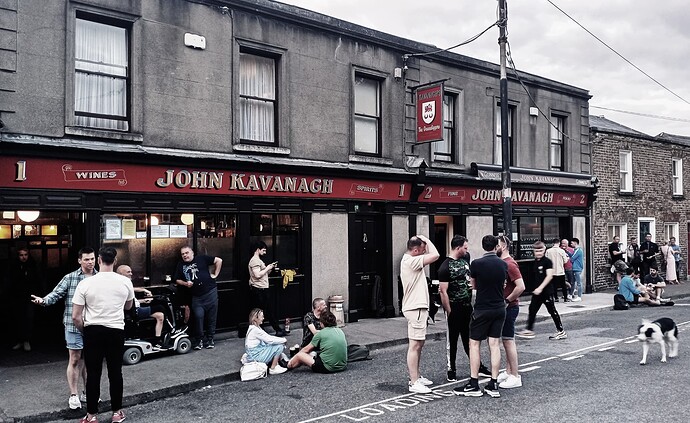 Great pic.
Joyce’s Demolition & Excavation was prescient about what was allowed be done to the city centre…

If you look closely enough, you can see Michael Fingleton through the blinds of a top floor window in Irish Nationwide Building Society building, fiddling the books, apparently. 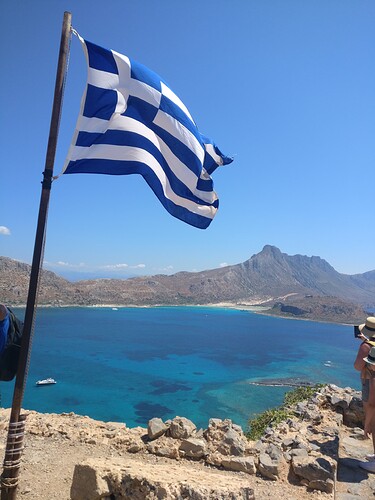 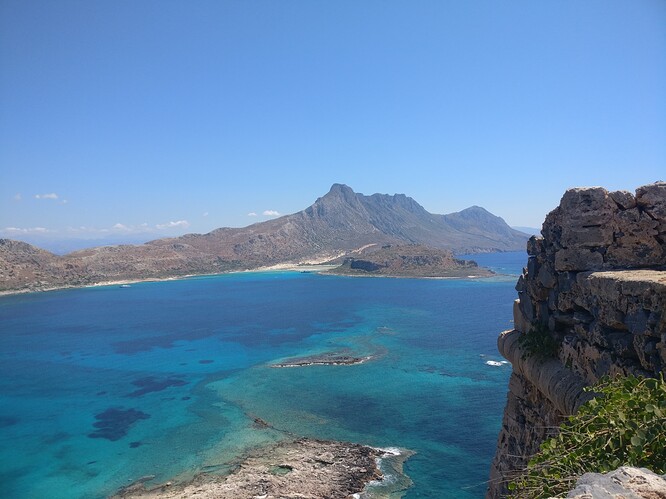