They went on forever. 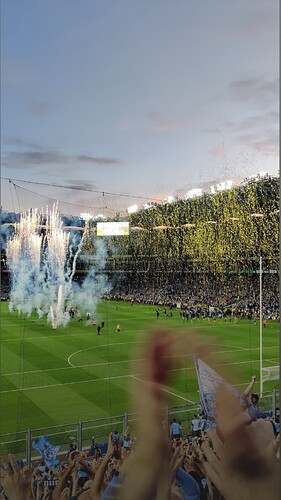 All Ireland finals in September

Yeah Saturday evening, think it had been scorching hot all day too. Great times

Try to remember the third Sunday in September.
It feels like we had no All Ireland this year with all the bolloxing around. I enjoyed the Tailteann Cup Semis and Final.
After the Dubs crushing defeat in the AI Semi many in the City were crestfallen but I feel it’s a game we should have won. Hope for next year, especially that Jack and Boston Paul will be returning to the fold.

I fear that once a great era is followed by narrow defeats in games we ‘coulda woulda shoulda’, that it’s typically the signs of the fall in it’s early stages, and that clawing back gets harder, til we have the players and management to do it

Non believer. Had Jack and Paul M played last year Dublin would won the All Ireland in a hack.
With both returning for next years tilt I’d be more than confident that the Dubs will prevail.

See your point, but the fact that we were much improved this year compared to last year gives me hope

Beginning to think Philly a bit of a bullshitter most of the newspaper articles are drivel.

And some bright spark in the GAA said, “Let’s not play the AI in September. Let’s play it in July.”
Thinking right outside of some box.
And people being trampled trying to get into Parnell for the Club Championship. Baying for tickets.
Jokeshop.
Disclaimer… One Clubman’s opinion.

We had Jameso back to his best, that made a big difference, and we were much more motivated and focussed. But we still let Kerry off the hook when they were there for the taking. Kerry had all the psychological demons to get over, it was like 2011 in reverse in some ways 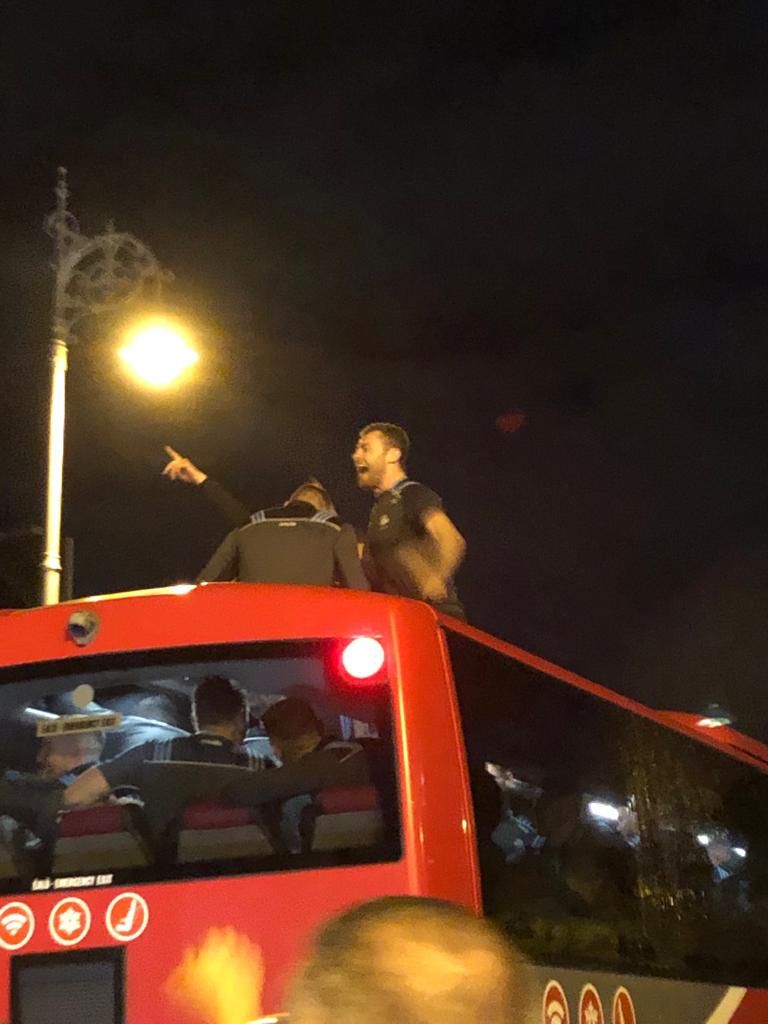 Is that PM beside Jack? If it is, this was possibly the most fortellingly correct post ever made on this forum (the competition isn’t up to much in fairness).
Mystic Peig

5 lamps to the wind 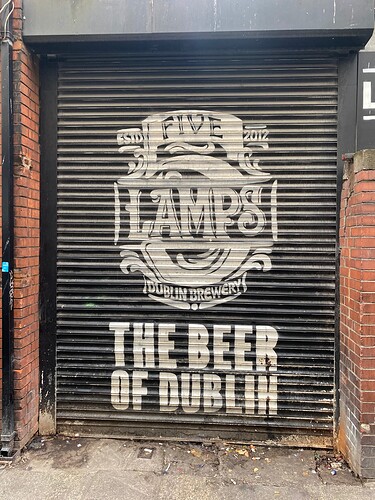